Be it Jab We Met or Jersey, Shahid Kapoor never fails to win the hearts of his fans with his astonishing acting skills. Now, after giving a remarkable performance in Jersey, Shahid Kapoor is all set for his digital debut. He has teamed up with filmmaker duo Raj and DK for his upcoming project Farzi.

The project will feature Vijay Sethupathi, Raashi Khanna, Kay Kay Menon, and Regina Cassandra in prominent roles. The thriller series is expected to arrive on Amazon Prime Video next year. 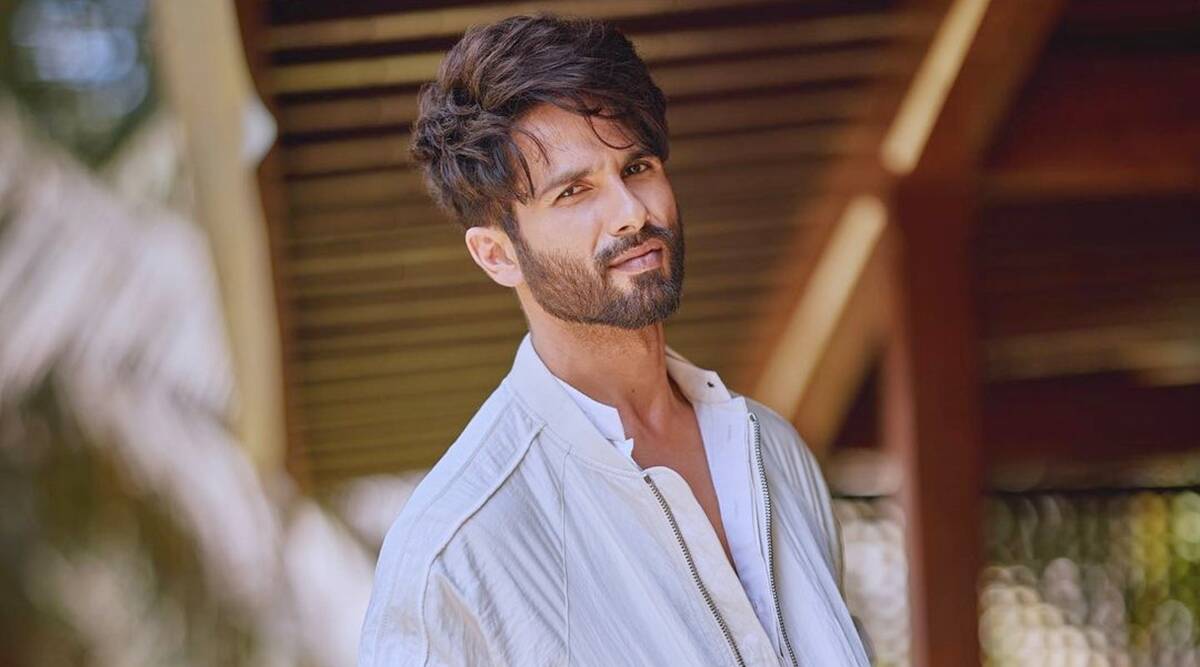 Talking about his personal life,

Shahid and his family have finally moved into their new luxurious apartment, which cost the actor approximately a whopping Rs 56 crore. 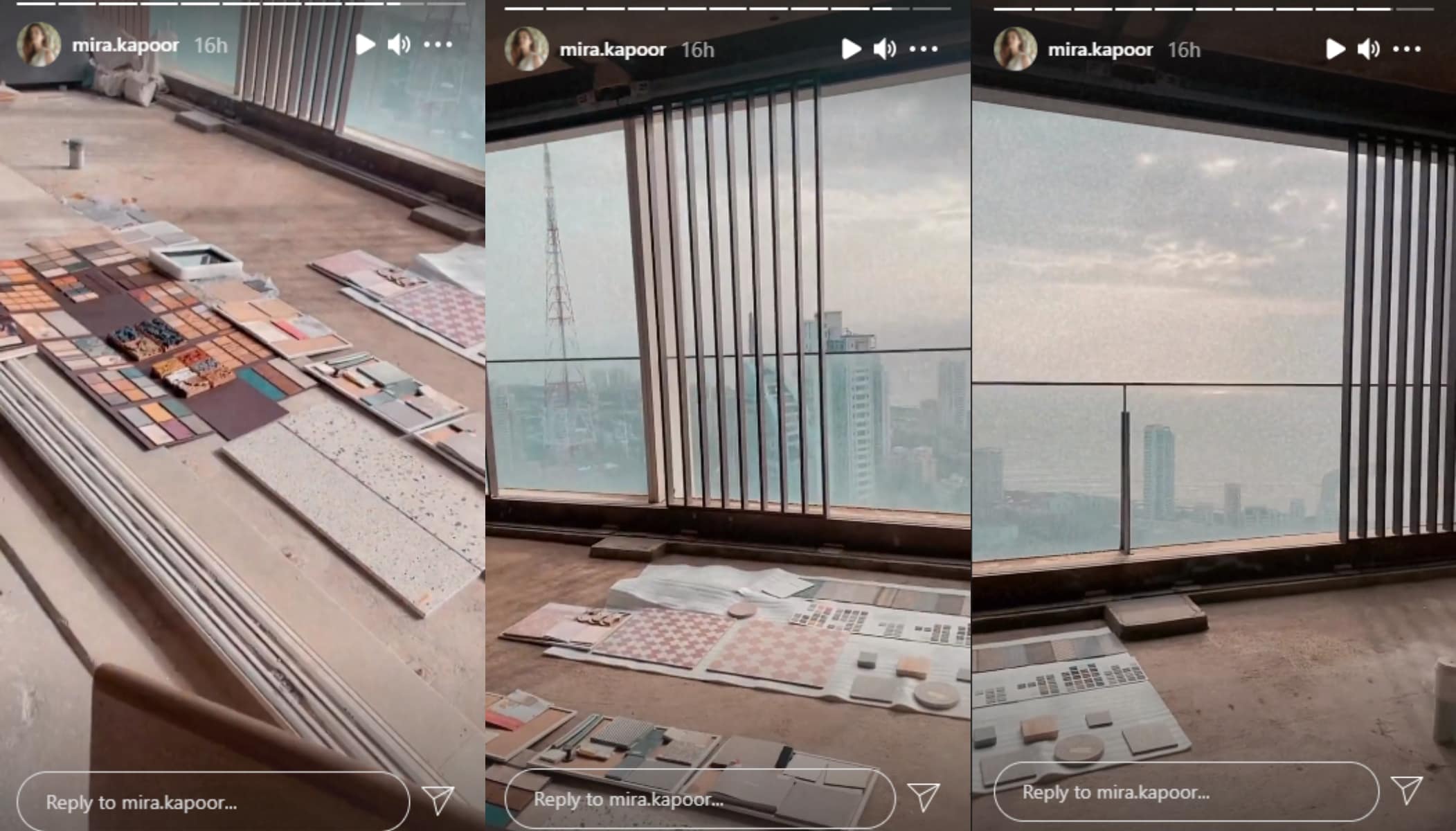 Recently, taking to her Instagram, Mira Rajput shared several posts and stories, giving us all a glimpse of their new extravagant apartment. Mira posted the image from her new house seated in a lounge chair dressed in a white outfit and captioned,

‘Who knows? Is this the start of something wonderful and new?’

Moreover, she also posted a video of herself playing the piano in their new spacious apartment, located in South Mumbai’s new skyscraper 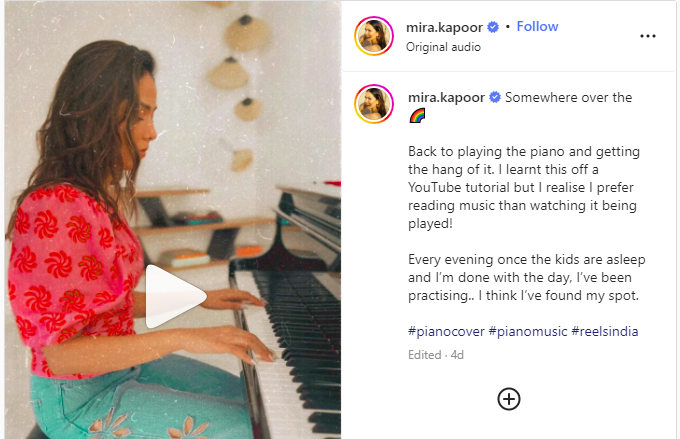 After Meera, Shahid shared a video of himself vibing to Michael Jackson’s popular track Smooth Criminal with brother Ishaan Khatter, which appeared to be shot in Haider’s star new house.

The Kapoor family used to live in a sea-facing house in Juhu and have reportedly shifted to the new Worli address. Many other Bollywood Celebrities are going to move in their new houses in very short span of time according to some reports and the list includes Akshay-Twinkle and Aishwarya- Abhishek as well.

Ratan Tata Was Asked About Ambani’s House Antilia. Here’s What He Said