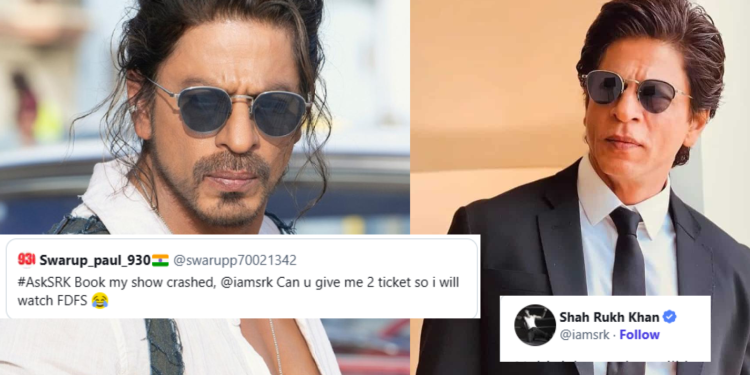 Shahrukh Khan’s latest movie Pathaan is all set to hit the screens and the entire nation is very excited about the same. Shahrukh himself organized a Q+A session on Twitter to promote his film and at the same time answer a few questions by the fans. 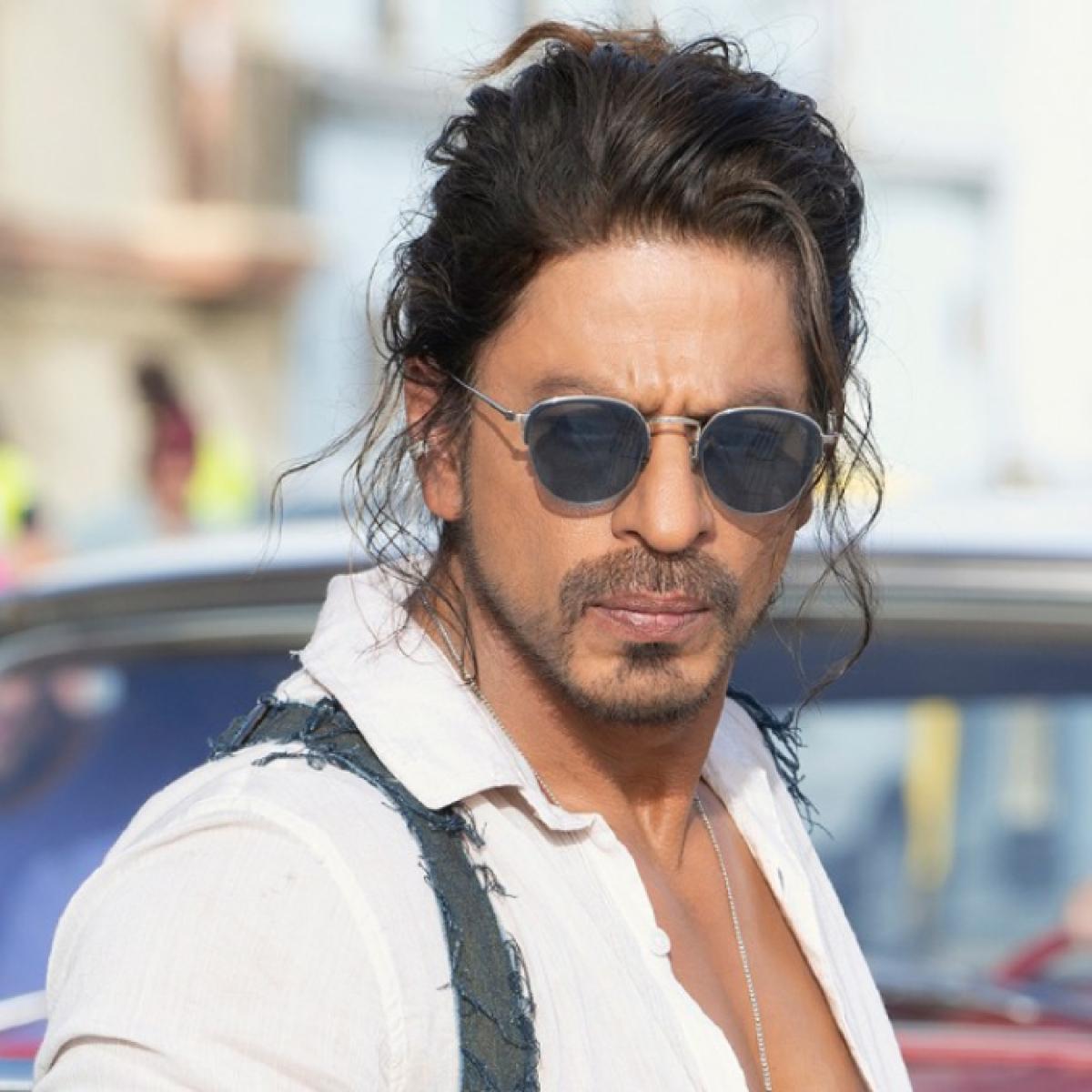 There were all sorts of doing the rounds, out of which one was obviously that of asking the tickets for the latest movie of Shah Rukh as the user stated that the ticket-booking site ‘Book My Show’ has crashed. However, the Badshah of Bollywood had a crafty counterblast that left netizens in splits after realizing the hidden undertone of humor in the response.

The user tweeted, “Book my show crashed, @iamsrk Can u give me 2 ticket so i will watch FDFS?” Well, he definitely he didn’t forget to add a laughing smiley at the end of it, making it look as hilarious as he could.

However, Shahrukh was in mood for some humour and responded, saying, “Nahi tickets toh u will have to buy yourself…crash or no crash….”

Nahi tickets toh u will have to buy yourself…crash or no crash…. https://t.co/gUxVW5ZtAD

Whenever there is a movie that has already been sparking the anticipations of the audience for a while, it is obvious that the demand for the ticket is going to be sky-high. We have seen how earlier blockbusters featuring SRK has driven ticket sales faster than a tornado.

Now with his latest action avatar coming to screens, the audience is already running short of patience and will be on their toes waiting for the film to hit the silver screens so that they can witness their cult hero, Shahrukh in action again.