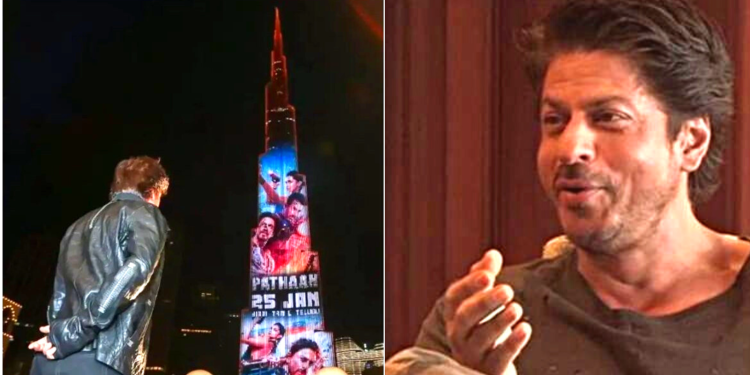 As we all know, Shah Rukh Khan’s most anticipated film is all set to hit silver screens later this month. SRK has been busy promoting his Pathaan be it on social media or reality shows.

In #AskSRK sessions we have witnessed King Khan time and time again, responding to the trolls with sarcastic remarks, and now, with the imminent release of his film Pathaan, SRK has poked fun at himself by saying that the public can anticipate a “decent movie” from him. We’ve been waiting four years for SRK’s return to theatres (yes, we know he’s been in a couple more movies as cameos, but that’s not the same thing) and we’re becoming very excited about the upcoming release. The Pathaan star also has the Rajkumar Hirani film Dunki and the Atlee film Jawan in the works. 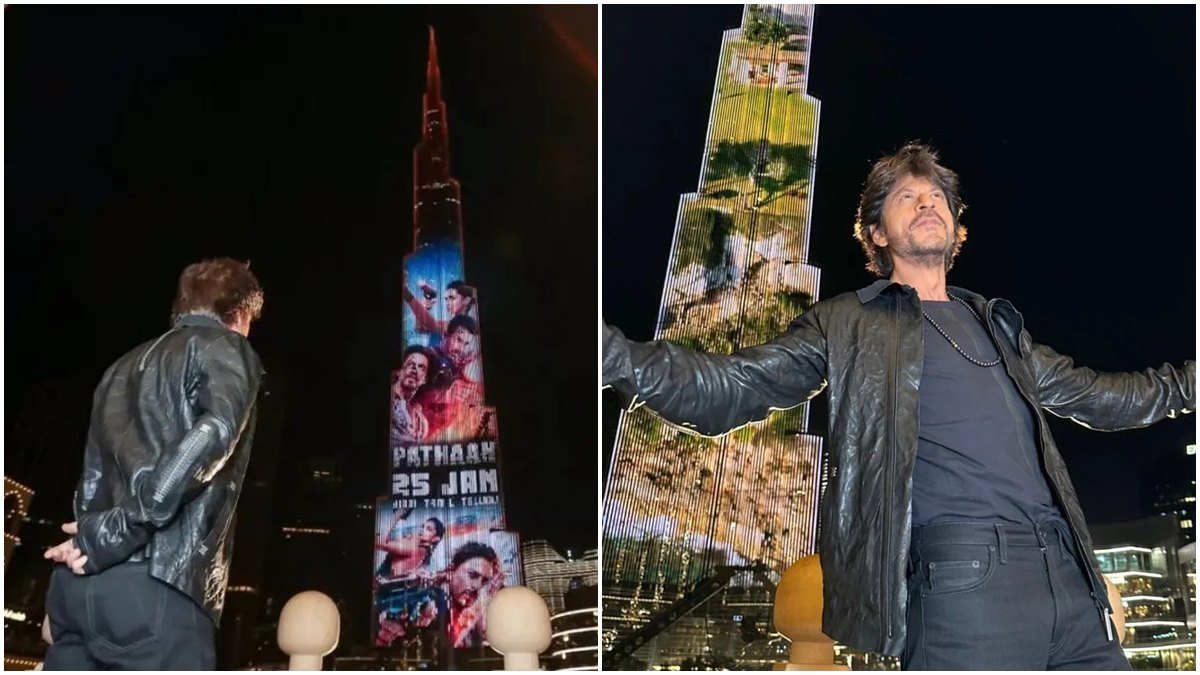 Pathaan’s premiere is rapidly approaching, and Shah Rukh Khan is making every effort to spread the word. Now, Shah Rukh Khan was recently asked by YRF’s YouTube channel what people might anticipate from Pathaan. The self-described “sarcasm king” retorted with characteristic wit and humour.

Talking about Pathaan, Shah Rukh Khan can be heard saying,

“To be honest it’s been a long time since I have entertained people with a ‘good film’. So, I think this one will and it’s an action film its close to my heart, All of my films are.”

Perhaps he was alluding to the disastrous box office performance of his most recent film, Zero. No one save Shah Rukh Khan can take a caustic jab at themselves as he can. The premiere date for Pathaan is slated for January 25, 2023. In addition to him, the film also features significant performances by Deepika Padukone and John Abraham.