As we all know, Shah Rukh Khan aka SRK is one of the best actors of all time who has been ruling Bollywood for decades. He has a massive fan following in India and has stolen the show whenever his movies hit the screens. Due to his enormous fan base, people would turn up in numbers to watch all of his movies.

SRK is India’s richest actor, filmmaker, and TV personality in India and has fans all around the world.  He is popularly known as the Badshah of Bollywood and has appeared in over 80 films in his marvelous acting career. The actor graduated from Hansraj College. 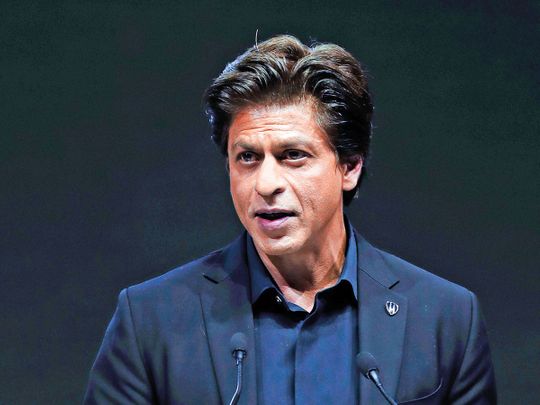 Shah Rukh has been the talk of the town for quite a long time now because of his most anticipated upcoming movie Pathaan. This movie will mark his comeback on silver screens after a long break that lasted for years.

King Khan is busy promoting his upcoming movie Pathaan and even with a hectic schedule, he still found some time to interact with his fans and followers on the internet. 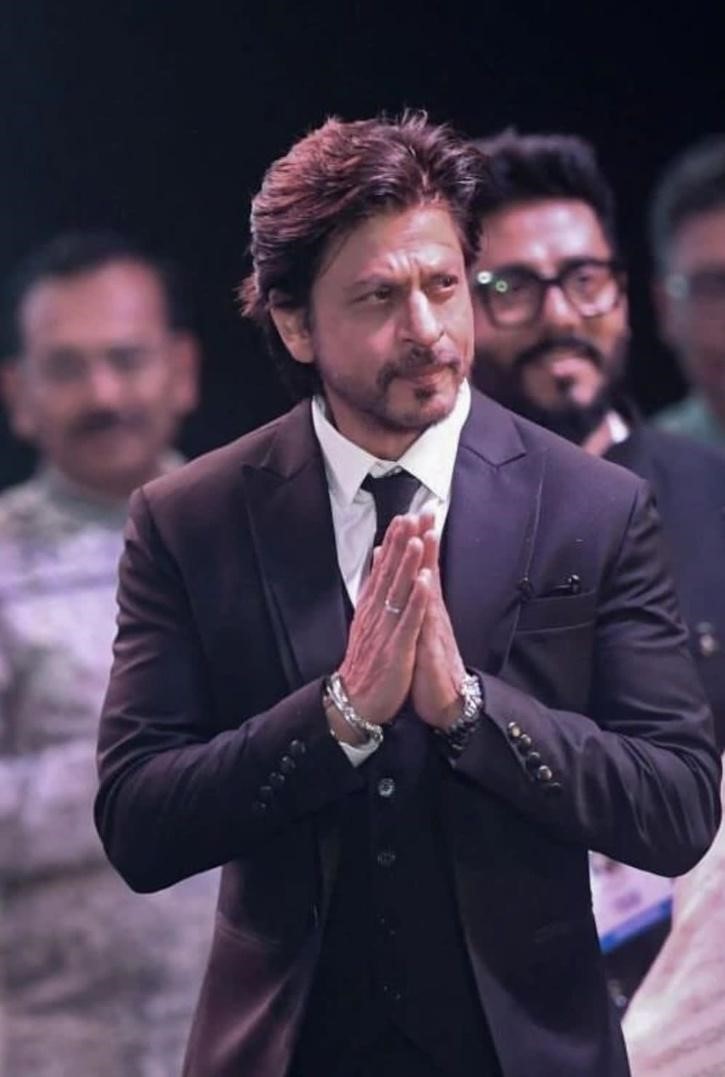 Fan asks SRK, “My wedding is fixed for Jan 26. What should I do”, SRK gives a perfect reply!

Meanwhile, the fan, in a tweet asked Shah Rukh Khan, “Shaadi Tai ho Gayi 26th Jan ko. Kya karoo? #AskSRK (My wedding is fixed for Jan 26. What should I do).”

To which, the Bollywood actor replied,

The release date for the Pathaan movie is going to hit the theatres on 25 January 2023.

In another tweet, a fan asked Shah Rukh Khan

“Sir, I am getting married on 25th Jan. Can you please postpone Pathaan to 26th? That would be great. Thank you.”

Meanwhile, Shah Rukh Khan who came across the tweet ensured to give an epic reply to this fan as well. He wrote,

“Tum shaadi 26 ko Karlo (Republic Day parade ke baad) chutti Bhi hai us din (You should get married on the 26th. It is also a holiday).”