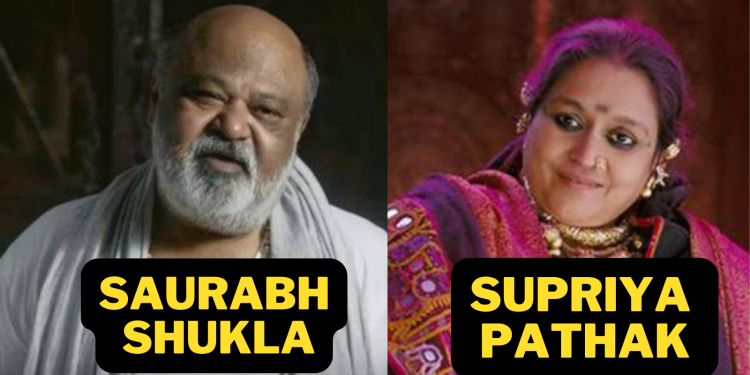 In recent years, we have witnessed some of the best performances by Bollywood actors, especially the senior ones. Be it, Nina Gupta or Saurabh Shukla, there are a handful number of veteran actors who are known for giving remarkable performances.

Today in this article we will be discussing some of the most talented and amazing senior actors of all time. 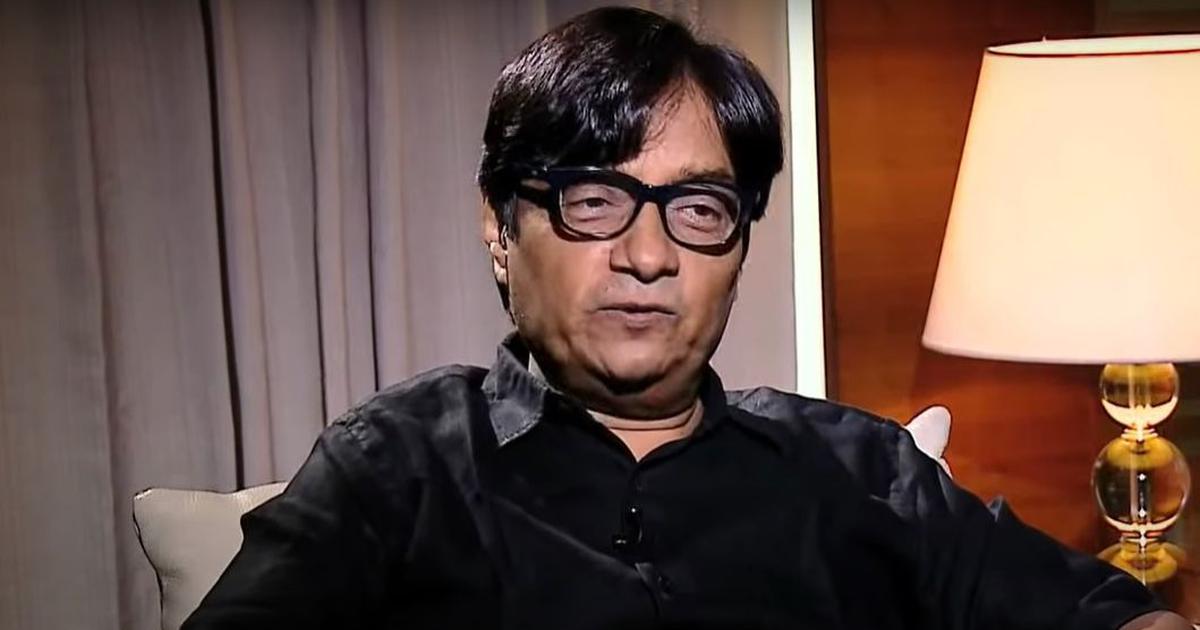 His perfect dialogue delivery and flabbergasting acting make everyone hooked on his character even if he is playing a small role. He has given amazing performances throughout his acting career. From Jolly LLB to Raid, this actor has made the audience understand the true meaning of versatility. He can make us laugh, he can make us cry and he can make us hate him, and all thanks to his remarkable talent. 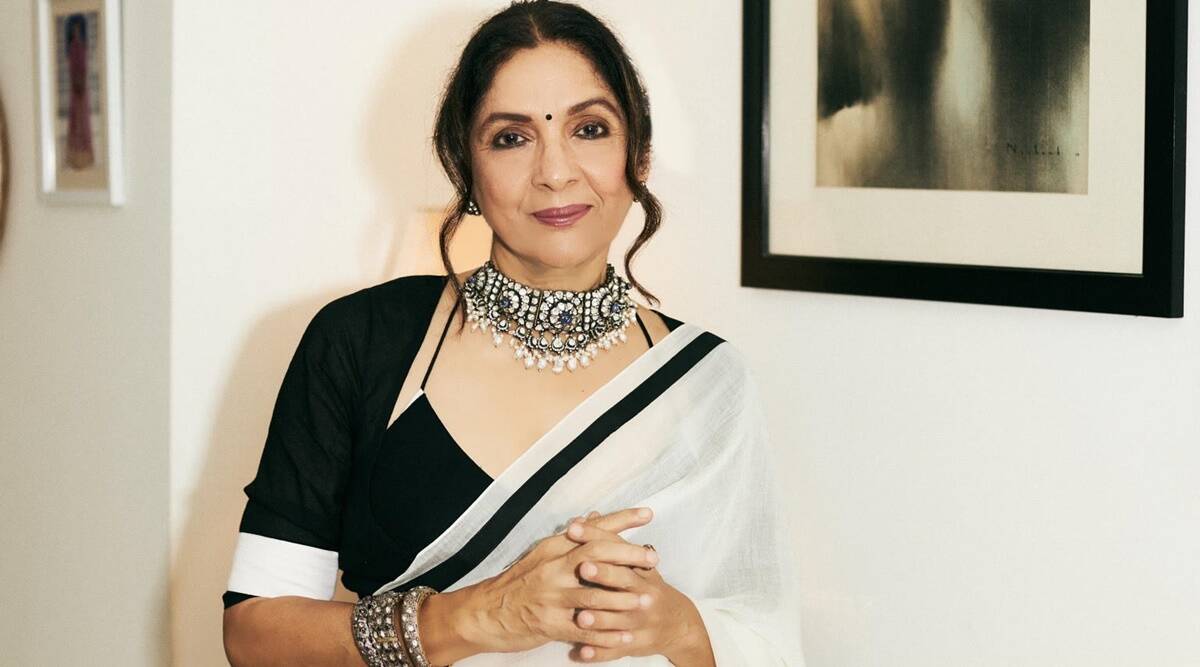 She is truly the epitome of beauty and grace.  Her performance in “ Badhai Ho” was widely acclaimed by critics as well. She never disappoints with her performances no matter what role she is playing. How can one forget the iconic “ Hansa “ from Khichdi yet it’s hard to digest the fact that she is the same person who played a different character in the Ramleela movie? She is one of the best veteran actresses of all time. 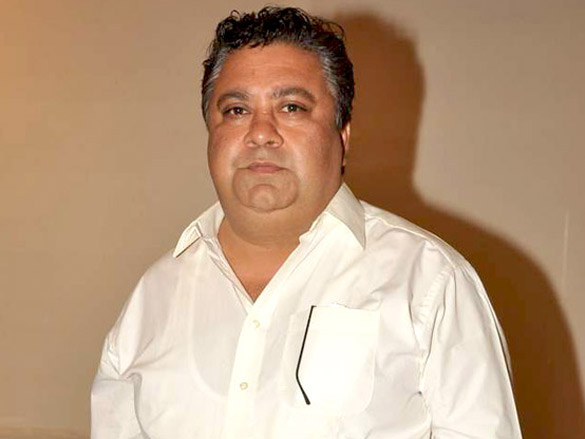 He is known for playing characters of the father in most movies. He was also witnessed playing the role of a dorky uncle in some of the movies. He can mold himself into every character he plays. 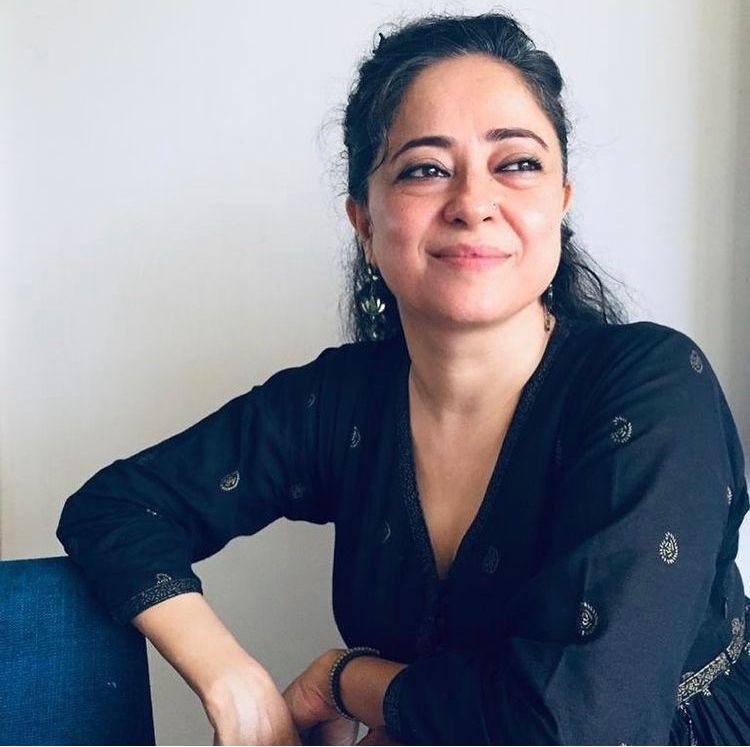 She never fails to surprise her fans with her versatility. There are uncountable roles that made the audience her fan and it will take a lot more years for us to witness her hidden talents on screen.