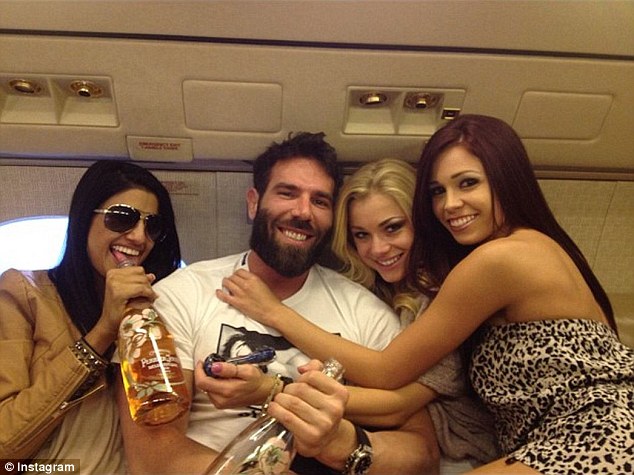 An anonymous Flight Attendant, in a conversation with The Express, shared her experiences of working on a Private Plane.

She said that the majority of her high-end clientele are extremely wealthy American and British individuals who book the jet for vacations or to socialize with their family members and friends.

She said that the private jets are very expensive & implied that these individuals are not just wealthy, but also extremely rich. She preferred to keep the clients anonymous, but she did mention that they were big, famous & High-profile celebrities and aviation owners.

She told that served a YouTuber once, who rented the jet for a private tour.

Talking about him, she said,

“Once I did a trip with one of my clients in America and his girlfriend. Then we came to Europe and he had another girlfriend and I had to act super normal! It was my first time flying with him, a super-rich guy. It was such an awkward situation.”

“Nobody told me anything about the girlfriend so thank God my captain informed me as soon as they came on board.”

She shared another weird experience, saying,

“I had clients going to a funeral and asked me for champagne on the way there. I didn’t have any with me thinking they would not drink something like that for a funeral.” 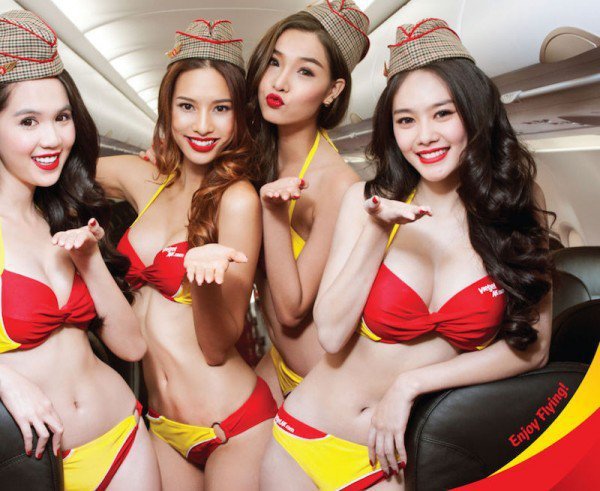 she claims that her clients tip her handsomely. Her highest payment was of €1,500 (£1,250) for a five-day vacation, which is far more than the pocket money of some people.

She mentioned that passengers on flights are nasty and annoying at times. But she is not allowed to disclose their identities because of personal and professional reasons. She also stated that most of the time, passengers are really pleasant. They love their cuisine, dance on the plane, and have a good experience overall.

Even when the journey is of one hour, flight attendants are required to serve full-course meals to clients and that’s the perk of traveling in private planes because such treatment is not provided on commercial flights.