Recently, actress Mandana Karimi decided to bid goodbye to Bollywood, as she believes there is no respect for women in the industry. She says, a MeToo accused and disgraced filmmaker Sajid Khan is welcomed with cheers on the platform on the small screen and she has to fight with people to clear her dues.

Sajid was welcomed by none other than Salman Khan as a participant on a popular reality show named Big Boss and there has been a war going on the social media, as people are disgusted with the channel as well as the makers for calling a MeToo accused when his name has not been cleared of the accusations. Almost four years ago, numerous women came forward to accuse Sajid of exploiting his position of power, and Karimi was one of them.

She claimed that he asked her to remove her clothes when she went to meet him for Humshakals, saying,

Now, she says she is not surprised that he is back in the limelight without any repercussions for his actions.

“To be honest, I’m not surprised to see him back in the spotlight. For people, life has become like I will put my head under the sand. If it is going to benefit me, and I can make money, then who cares? That shows why the MeToo movement in India and many other countries didn’t really reach anywhere,

“It was just a few women, they came, they spoke and that was it. What is the action? Who is boycotting these people? Nothing is going to happen. Because we are talking about the bigger industry, which is a place where someone is someone’s mom, boyfriend, girlfriend, or husband. It’s like you, you scratch my back, and I will scratch your back”.

Watching Sajid onscreen has made her upset, but she is not surprised at all. 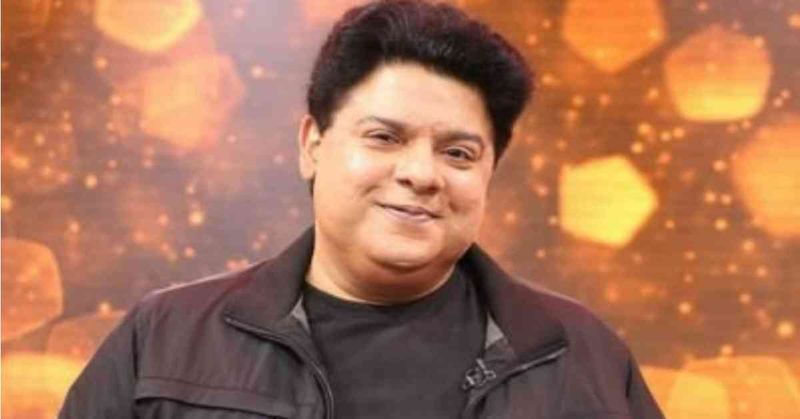 “It does make me feel sad. To be honest, that is also the reason I have not worked for the last seven months. I’m not working anymore. I didn’t go to any auditions. I don’t want to work in Bollywood. I don’t want to be involved with an industry where there is no respect for women,”

“I’m still fighting for my money. My full payment hasn’t come, the show was over five months back. I am still waiting to know why they aren’t clearing my dues,”

When asked about her plans after quitting Bollywood, the actress said, she is still trying to figure it out.

“Because being a woman, it’s not easy. I need to see what makes me happy because life is too short to compromise for anyone… There are people who agree to compromise and keep their mouths shut, or not talk about the things happening around them, thinking about what difference will one person make. That is the main problem. Let’s see where my life takes me,”