Bollywood star Salman Khan aka Salman Bhai announced a new release date for his upcoming film Tiger 3 on Saturday. Taking to Twitter, Salman shared the first poster of the film giving a glimpse of himself. The Race 3 actor also revealed the release date. In Tiger 3 poster that was unveiled, only the eye of the actor and his wrist are visible as the rest of his face was hidden behind a scarf. 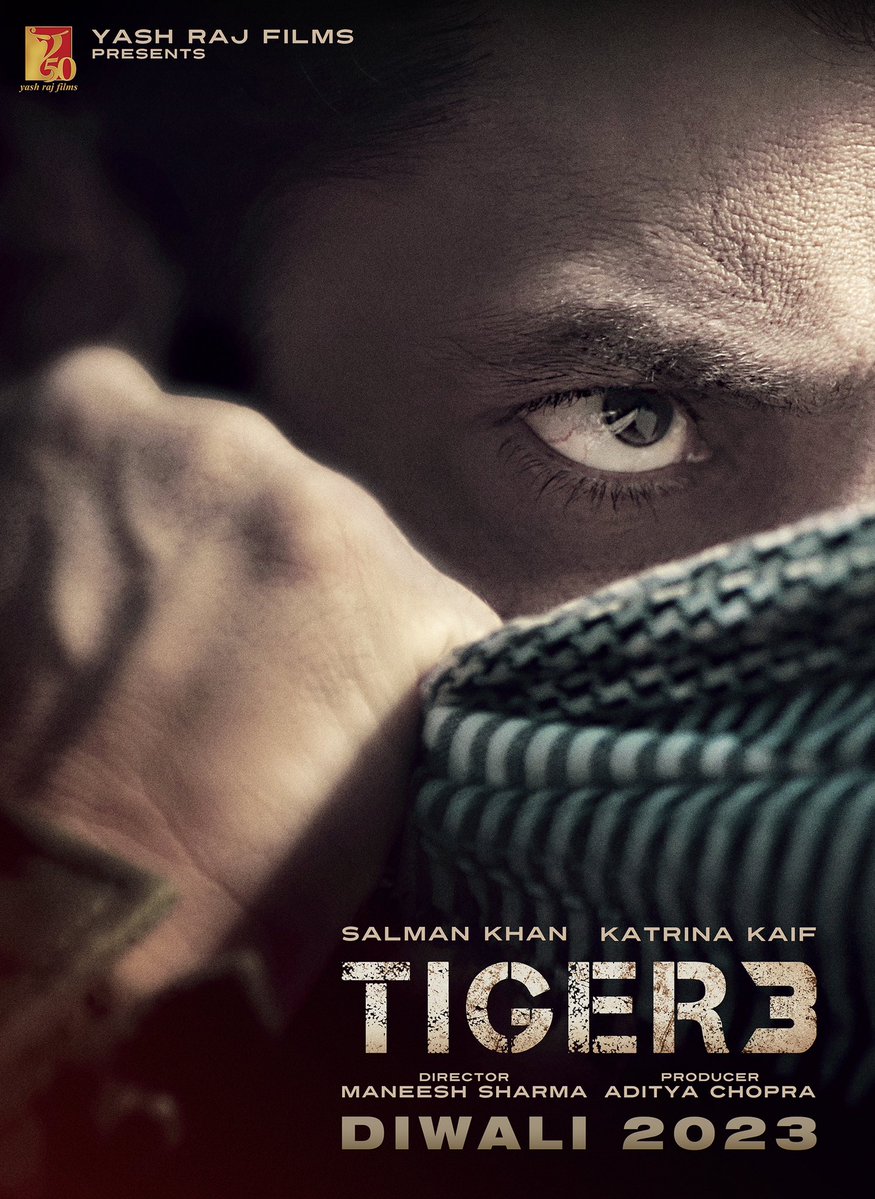 “Tiger has a new date… Diwali 2023 it is! Celebrate #Tiger3 with #YRF50 only on a big screen near you. Releasing in Hindi, Tamil,on, and Telugu. #katrinakaif | #ManeeshSharma | @yrf.” Reacting to the post, fans showered him with love. A person wrote, “Whoever made this poster deserves appreciation.#EkThaTiger, #TigerZindaHai, and now #Tiger3, every #SalmanKhan SOLO poster gives us GOOSEBUMPS! Bring it on.”

Tiger has a new date… Diwali 2023 it is! Celebrate #Tiger3 with #YRF50 only at a big screen near you. Releasing in Hindi, Tamil and Telugu. #katrinakaif | #ManeeshSharma | @yrf pic.twitter.com/74cyIoopt2

The moment Salman Tweeted; a lot of fans reacted to it and Tiger 3 poster went viral in a matter of few minutes.

“Please release the teaser or a song for this Diwali. Eagerly waiting for this. Loved the previous 2 movies. Hope this will be better than them”

Several fans are anticipating that Salman will release a new film on Eid.

A fan said, “Truly a surprise, many best wishes for its new release date, great excitement for your action & spy thriller. Tiger 3 is one of the most awaited films and audiences are eagerly waiting to see your most powerful & iconic on-screen character Tiger in theatres.”

Apart from Salman, the film also stars Katrina Kaif opposite him. The upcoming action thriller has been shot across several countries including Turkey, Russia, and Austria. 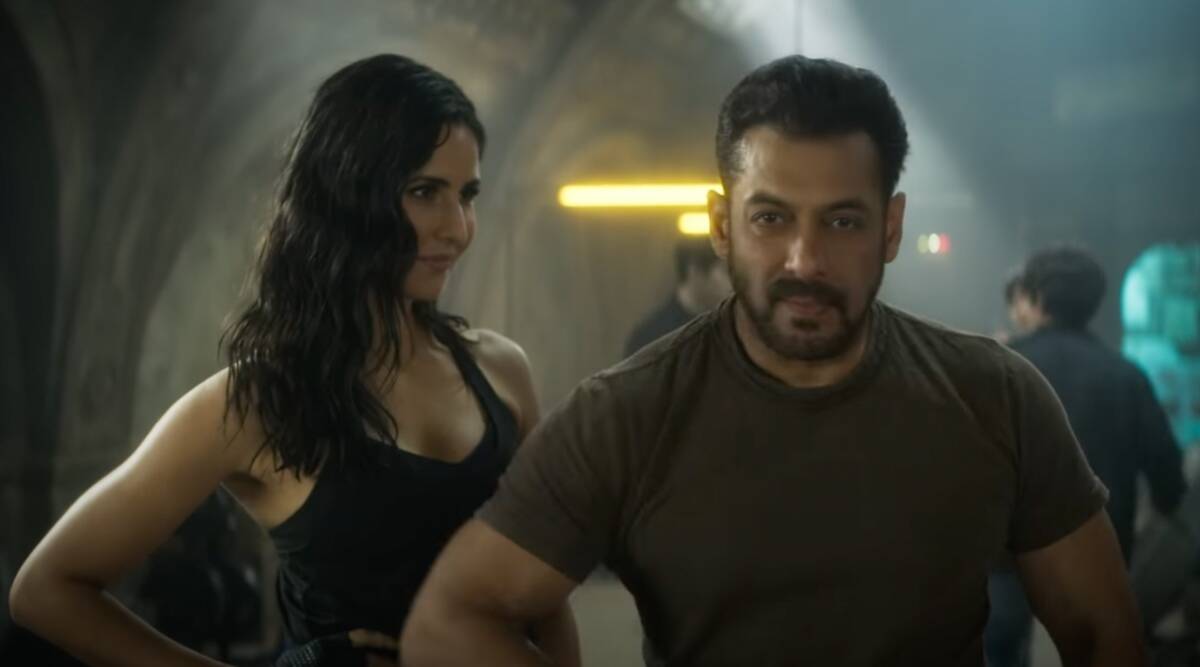 Tiger 3 will have Salman reprise his role of R&AW (Research & Analysis Wing) agent Avinash Singh Rathore aka Tiger, while Katrina will be seen playing the female lead, Zoya.

Tiger 3, the third part of the Tiger franchise has been directed by Maneesh Sharma. The film will release in 3 languages including Hindi, Tamil, and Telugu. The upcoming actioner reportedly stars Emraan Hashmi as the antagonist.

Salman’s first film in the franchise, Ek Tha Tiger, was released in 2012. Bhai played the titular character in the Yash Raj Films (YRF) film series. Directed by Kabir Khan, the film also starred Katrina. Its sequel Tiger Zinda Hai was released in cinema halls in 2017 and was helmed by Ali Abbas Zafar. Salman and Katrina featured together in Ek Tha Tiger, and Tiger Zinda Hai and fans are excited to witness them together once again on-screen. Both actors are lined up for multiple projects as well.