We all know that superstar Salman Khan is a role model for many people around the globe and there is no denying in that. He is regarded as one of the most prominent celebrities of Bollywood not just by his fans but also by his Bollywood friends as well.

Salman is known to be very straightforward and sensitive person who cherishes his private life and close ones to great extent. However, in contrast to this, a large portion of the population believes that he is egoistic and thinks that he is the most powerful and important human specimen on Earth and everyone else is there to serve him and are supposed to follow what he says. 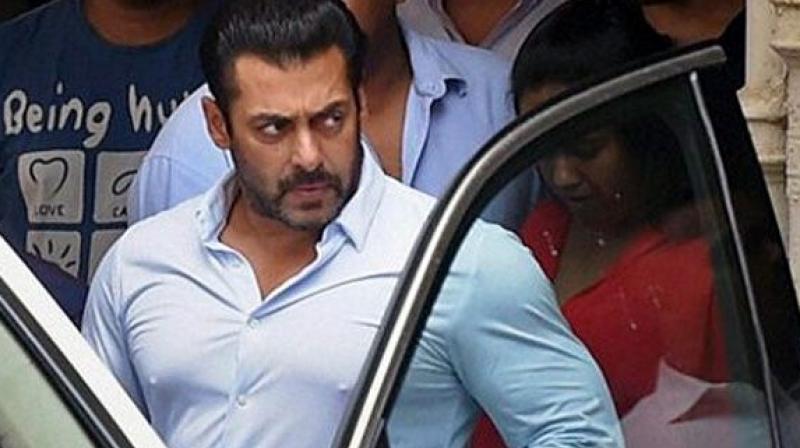 Moreover, due to his massive popularity, people often prefer to ignore what he had done wrong in his last life. In fact, sometimes some of his fans cross their limits and they need to get the taste of their own medicine.

Lately, a lot of people raised their objection over Sajid Khan’s participation in Big Boss and one of them was Sona Mohapatra. She criticized the actor and host of the show and also questioned his silence on participation of an accused as a result of which Salman’s fans mocked her brutally by body-shaming her and age-shaming her. 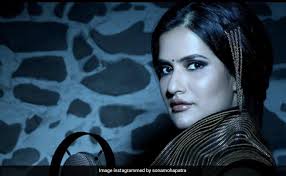 As we all know that Sona Mohapatra is not someone who ignores such trolling unlike some other celebrities, she gives a savage reply to them and shuts everyone’s mouth.

Since the beginning of latest season of Bigg Boss, Salman Khan is receiving a lot of backlashes for siding with Sajid Khan even though many women wanted to see him behind the bars after being expelled from the industry.

Previously, multiple women, including Mandana Karimi and Sherlyn Chopra, exposed the director for his casting couch offenses. It is a well-known fact that Singer-actress Sona Mohapatra has been the most vocal critic of Salman Khan and has been constantly writing insulting tweets about the actor. Which is also wrong in some way or other.

And because of her recent tweet in which she lashed out at Salman Khan for “whitewashing his toxic masculinity,”

she has received numerous trolls from the fans of Salman Khan. Netizens called her out for being biased, many others started insulting her.

However, there is fan who got under the singer’s nerves by making very disgusting remarks. He shared an image of Sona Mohapatra with a caption saying,

Reacting to the same, Sona tweeted,

With this statement, Sona Mohapatra has now made fun of Jacqueline Fernandez and other associates of Salman as well.

Salman frequently visits his farmhouse, and everyone knows that. Many actors, including Jacqueline Fernandez, Daisy Shah, and singer Iulia Vantur, stayed there with the Salman even throughout the pandemic. Reportedly, Shehnaaz Gill is the latest name to join the family.

Because of her statement, Sona Mohapatra is getting brutally trolled in the comments section for going against her own claims by defaming other women.