Samantha in conversation with Sadhguru at an event 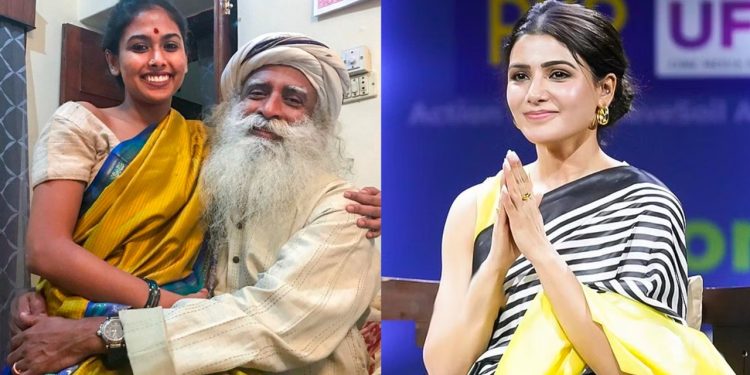 Samantha is undoubtedly one of the most popular actresses, not only in south film industry but also in Bollywood. She recently met and Sadhguru and asked a lot of questions related to the mystical guru’s lifestyle and ideaology. As we all know,  Sadhguru’s 100-day Save Soil tour is going on and many celebrities are witnessed promoting this save soil campaign of sadhguru. Samantha and sadhguru gathered in one such event held in Hyderabad. Apart from the actress, Telangana Industries Minister K. T. Rama Rao was also spotted at the event. 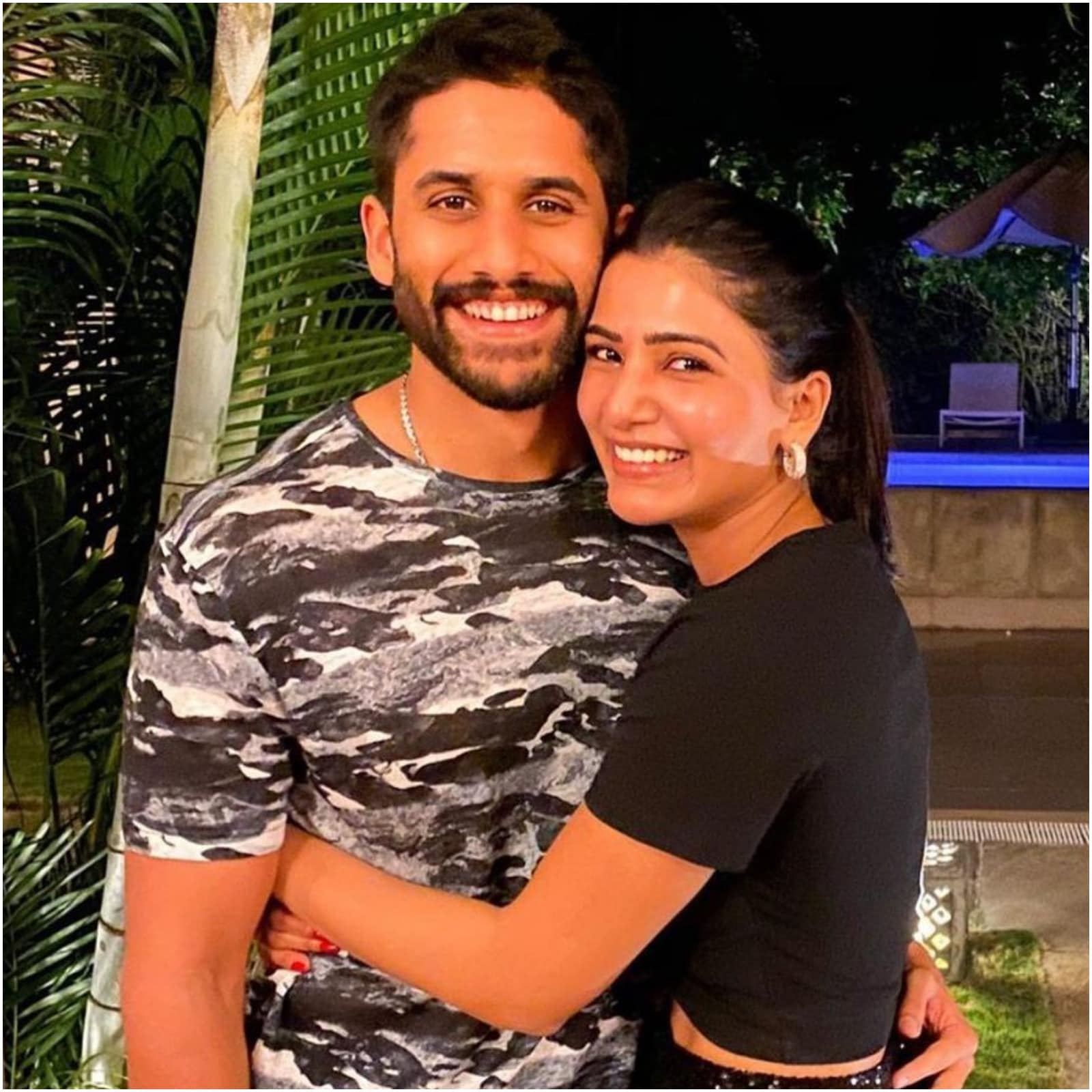 Samantha got separated from Naga Chaitanya last year. She also commented, on different reactions she received post her break up. She said,

“Your emotional investment into a personal crisis has overwhelmed me. Thank you all for showing deep empathy, and concern and for defending me against false rumors and stories that are being spread. They say I had affairs, never wanted children, that I’m an opportunist and now that I have had abortions. Divorce itself is an extremely painful process. Let me take time to heal. This attack on me personally has been relentless. But I promise you, I will never allow this or anything else they say, to break me.”

In conversation with Sadhguru… 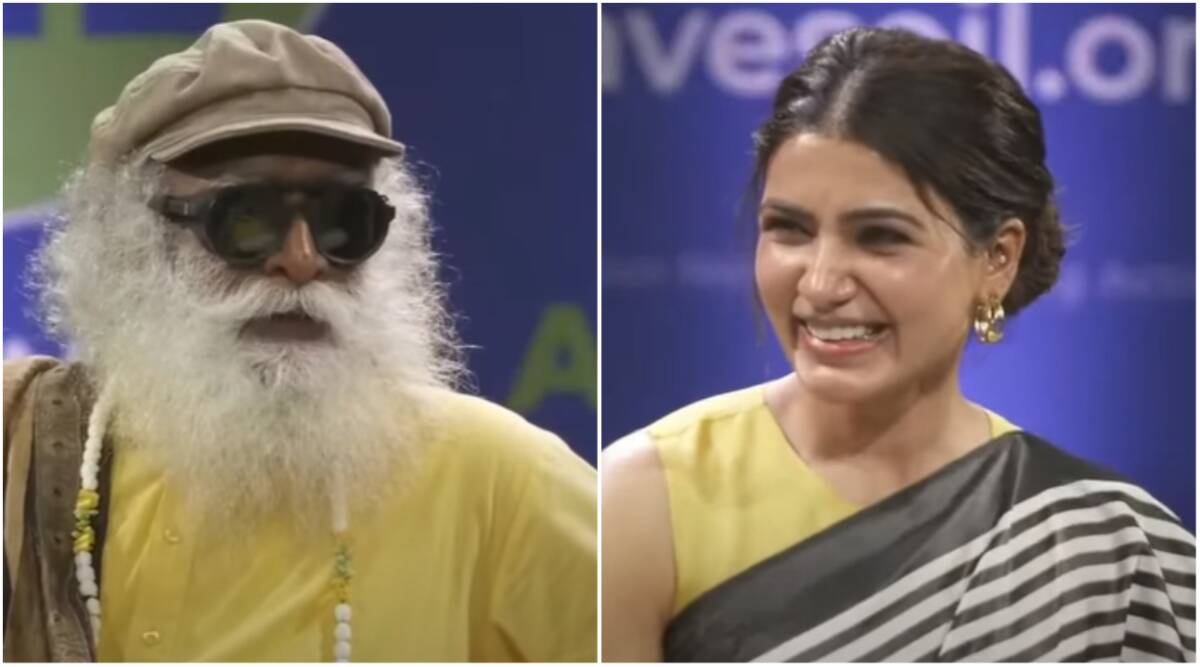 At special save soil event in Hyderabad,  Tollywood actress Samantha Ruth Prabhu  got privilege to meet Sadhguru and asked him regarding life’s injustices. Samantha seemed to have a lot going on her mind during their conversation and she expressed everything she felt. She asked ,

“Do you still expect the world to be fair to you?”

“That’s why I’m asking this question! Can I blame it on my past karma is what I’m asking.”

“I want the world to be fair to me is a schoolgirl question.”

Sadhguru  asked Samantha if she still believes the world will treat her fairly. He further stated,

“By now, you should know the world is not fair. It will not be fair.”

He  tried to make her understand that situation will always be unjust to her and world is not fair to anyone. You have to be fair to yourself. 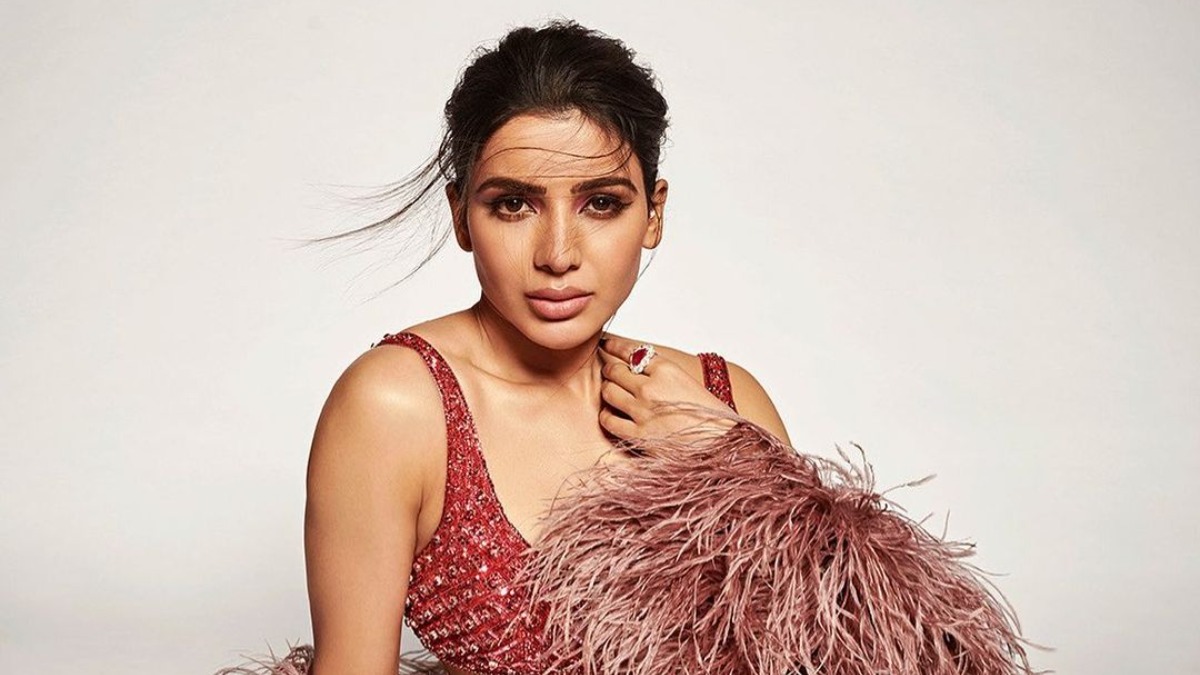 On work front, Samantha was  recently featured as Khatija Begum in the film Kaathu Vaakula Rendu Kaadhal. She has finished the shoot of her upcoming Telugu film, Shaakuntalam and is currently shooting Yashoda, a women’s movie, as well as Kushi, a love melodrama opposite Vijay Deverakonda.