Cartoon Network on its merger with Warner Bros.

Recently, the Twitter was flooded with ‘RIP Cartoon Network’ tweets and posts after news of its merger with Warner Bros. Animation was out.

Netizens assumed it might be the end of an era, but the channel issued a statement on Saturday and clarified, 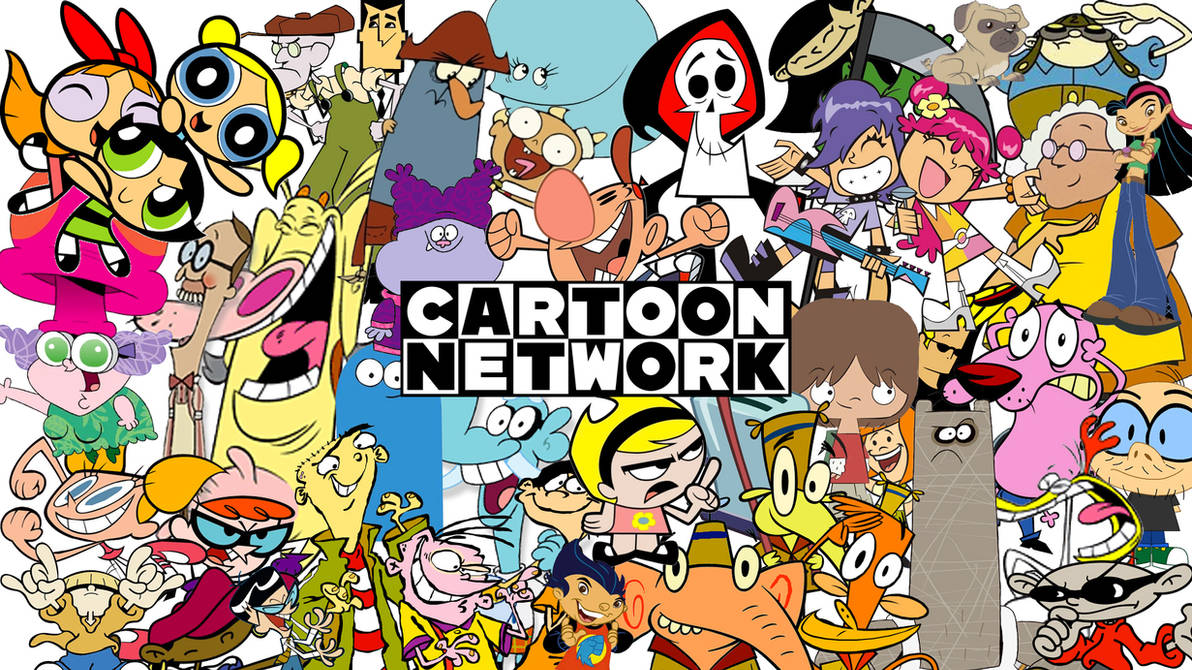 “To our fans: We’re not going anywhere. We have been and will always be your home for beloved, innovative cartoons. More to come soon!”

To our fans: We're not going anywhere. We have been and will always be your home for beloved, innovative cartoons ⬛️⬜️ More to come soon!#CartoonNetwork #CN30 #30andthriving #CartoonNetworkStudios #FridayFeeling #FridayVibes

We're going back in ⏱️time⏱️ for a NEW EPISODE of @WeBabyBears – premiering TOMORROW at 9am and next day on @HBOMax! 📦🌟 #WeBabyBears #CartoonNetwork #HBOMax #NewEpisode #Premiere pic.twitter.com/7eW4OnftG6

According to ABC news, Warner Bros. Television Group (WBTVG) announced that about 26% of personnel, for a total of 125 positions, across scripted, unscripted, and animation, were cut.

On the other hand, Warner Bros. Television CEO Channing Dungey said that the merger between CN and Warner Bros. might have more effects than their initial planning.

However, the latest update from Cartoon Network relieved worried fans on Twitter. One of them wrote,

“Just don’t bring woke sh*t just bring something that’s enjoyable for everyone don’t need to kill it with wholeness.”

“Of course, they’re keeping the old shows but the newer shows that are getting made for CN, are not made for our generation and that’s ok. Let’s just have kids be kids without forcing them to watch our beloved classic shows for the sake of traditions.”

Cartoon Network was founded by Ted Turner. It was launched on October 1 in 1992. It is one of the oldest cartoon channels and its first original series was The Moxy Show.

Here's Why Toffee And Candy Business In India Is Declining