Rashmika Mandanna Revealed The Types Of Men She Prefers For Dating

The Queen of South movie industry, Rashmika Mandanna needs no introduction. The actress has won millions of hearts with not just her beauty but also with her beauty. All thanks to her gorgeous looks and stunning personality, Rashmika is often referred to as the ‘National Crush’ of India.

Recently, the actress opened up about her personal life and preferences in an interview on the show Swipe Ride. During the show, she was asked whether she would be ready to date a man younger than her. Responding to this, Rashmika said that age doesn’t really matter to her. She said:

“More than the age, what matters is how that person treats you or makes you feel. The person should accept you as you are and not try to change you. Age doesn’t really matter.” 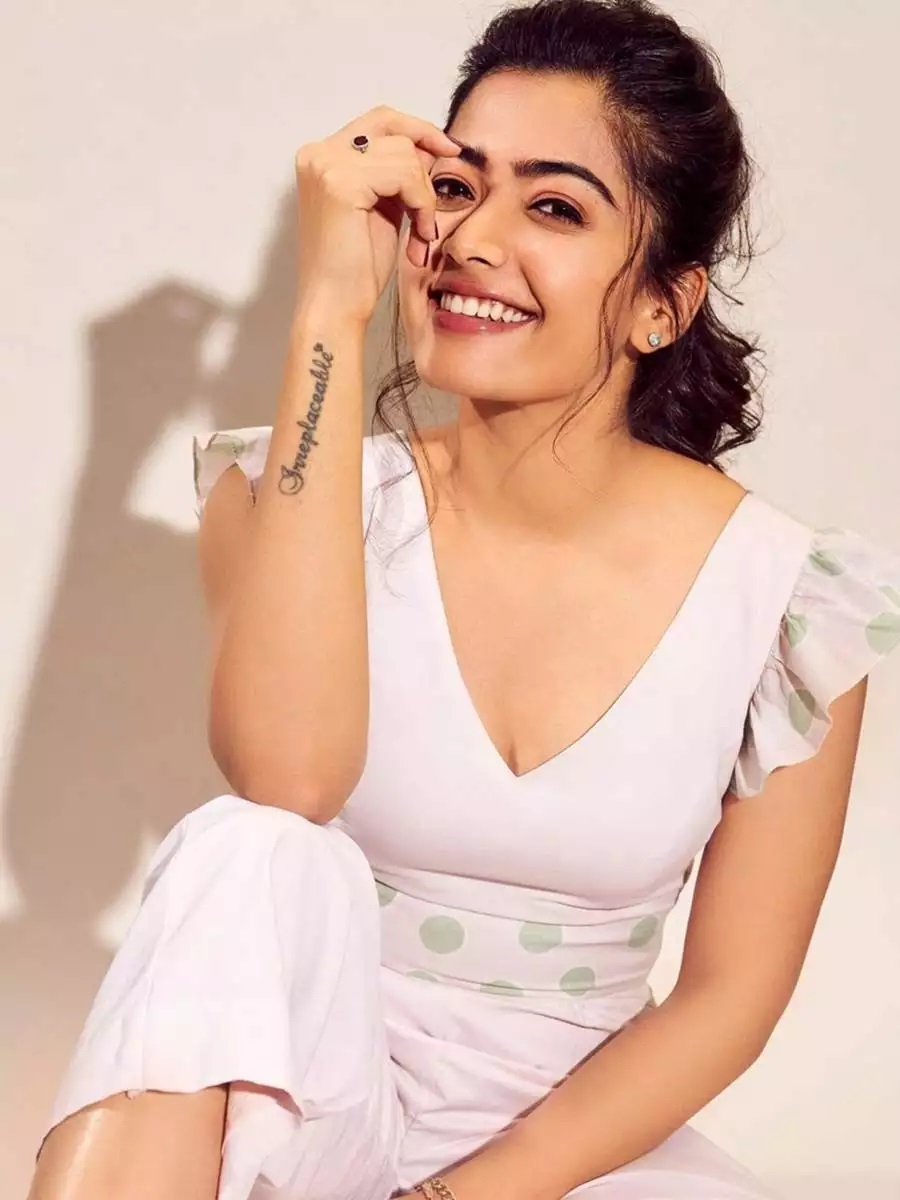 She also expressed her views about boys sharing shirtless pictures on social media. She said that she appreciates fitness and an ‘extremely ripped’ physique but she is not in favor of flaunting it online. Calling herself ‘old school’, she said:

“I just don’t understand it. Like I really appreciate guys going and working out and looking extremely ripped and fit. That’s a big ‘Oh yes!’ That shows how dedicated you are. But then again, why would you want to put it as your profile picture? Like, let people get to know you to actually get to that phase where they see your body. I mean, I’m just too old school,” 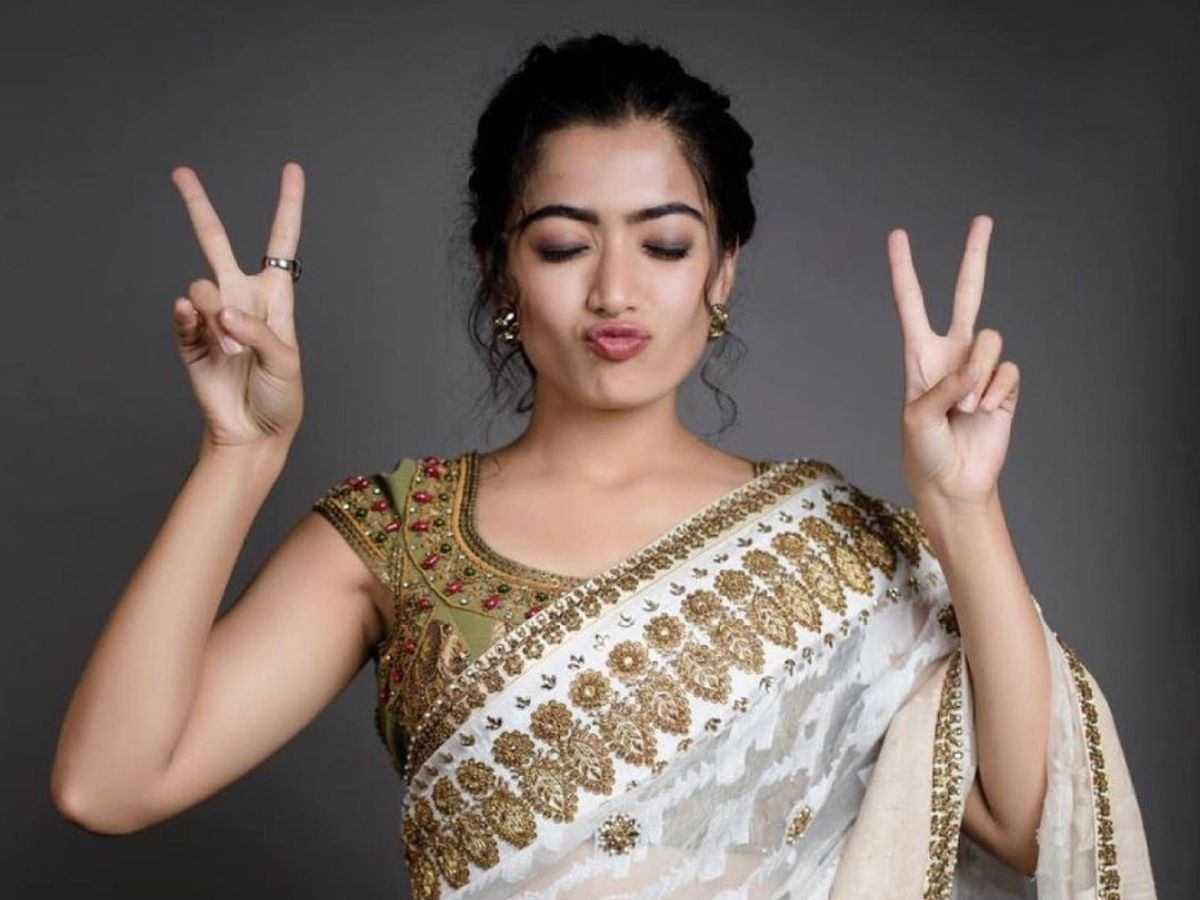 It was in 2016 when Rashmika Mandanna made her acting debut with the Kannada hit Kirik Party. The actress has been making a lot of news lately as she will be soon making her Bollywood debut with Mission Majnu, which is a spy-thriller. She will be seen opposite Bollywood actor Sidharth Malhotra. Set in the 1970s, the movie is said to be inspired by real events and revolves around a covert mission carried out by India in Pakistan.

Talking about Mission Majnu, Rashmika had told ANI: “In the first narration itself I knew I wanted to be a part of this film because I knew if not, for now, I’d not have done this character again or later on, it’s one of those roles. It’s a now or never kinda character. Mission Majnu has given me so many firsts – from exploring the northern part of India, the culture, the language, the people, the industry, and working with such a wonderful team and the co-actors. I couldn’t have asked for more.”