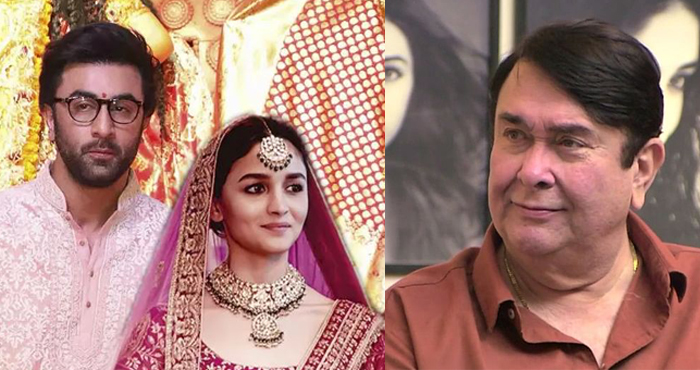 Bollywood couple or as they say the “power couple” has been in the gossip since morning. Ranbir Kapoor and Alia Bhatt engagement rumours have been doing the rounds for quite some time now. The couple is currently on a trip with family Ranthambore. The Kapoor and the Bhatt family have been spotted chilling and basking in the happiness of spending quality time with their loved and closed ones. Ranveer Singh and Deepika Padukone have also been spotted in the group of the close buddies. 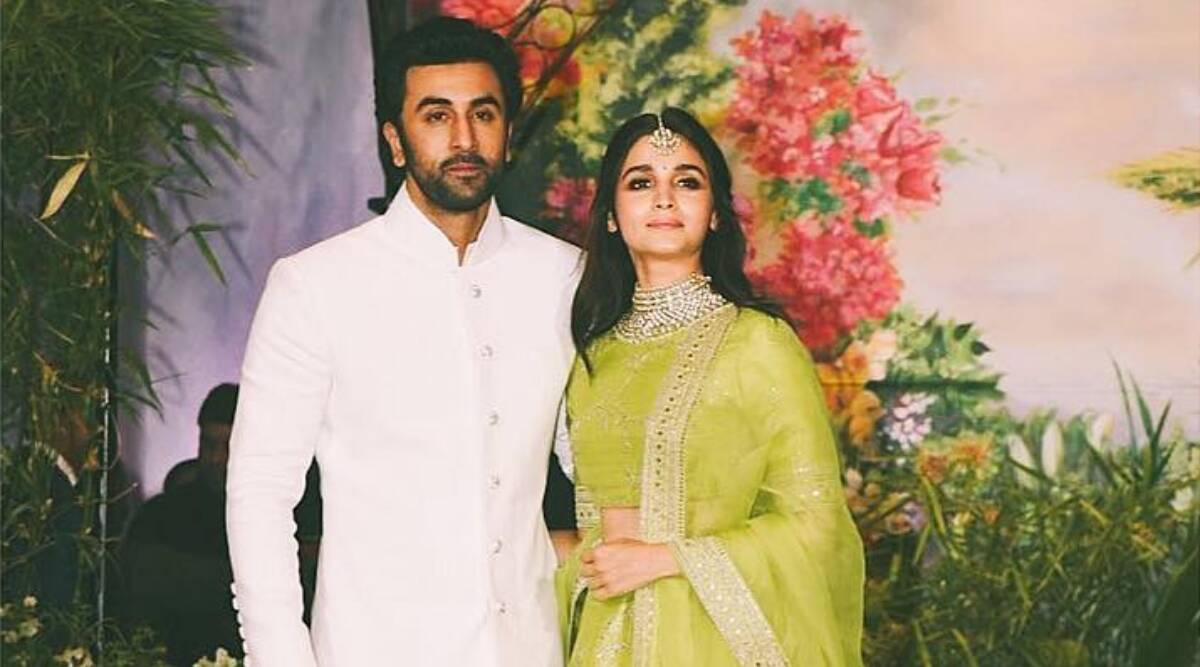 A source from the industry shared to an online portal that the beautiful couple is all set to share and exchange engagement rings at the vacation spot. This is more derived based on the families of the couple spending quality time together. The trip had the company of Alia’s mother and sister Soni Razdan and Shaheen Bhatt and Ranbir Kapoor’s mother Neetu Kapoor and sister Riddhima Kapoor Sahni along with family. 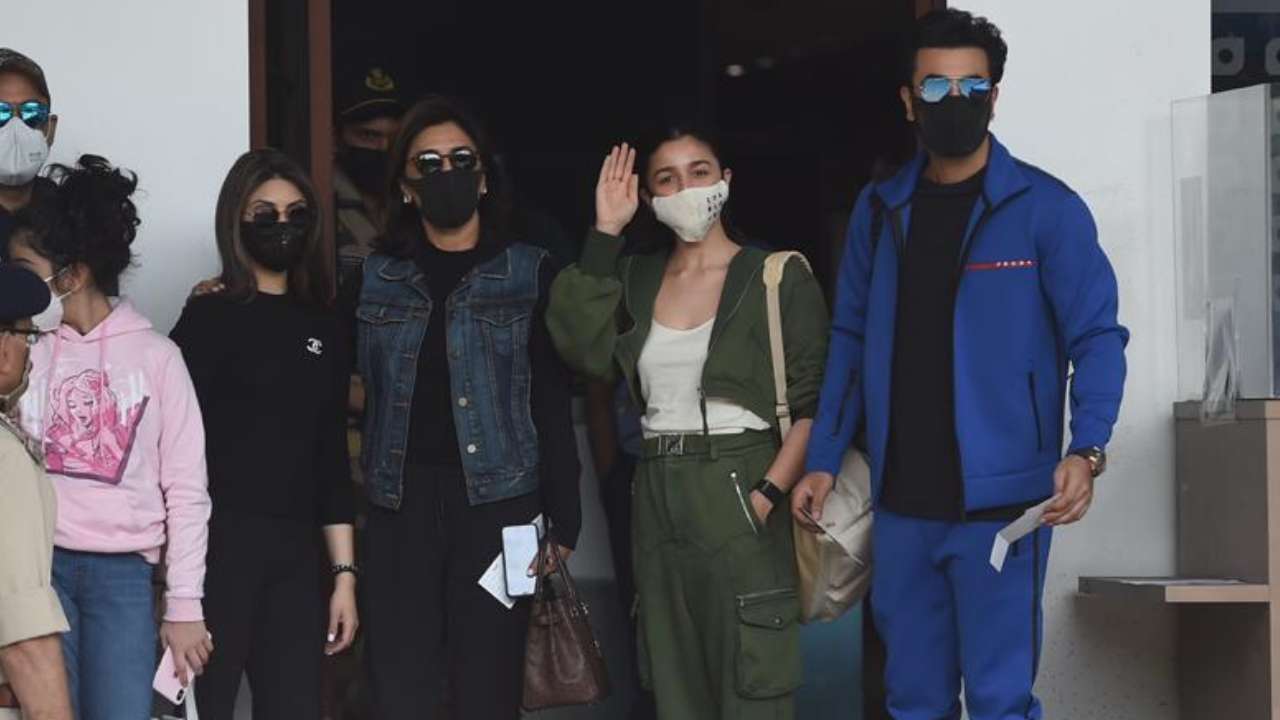 Soon after the rumours started going viral, Randhir Kapoor took to social media to break the silence on the topic. He confirmed that if the details were true then the entire family of the duo would have flown down and it would have been a much bigger gathering. He then clarified that this was just a vacation that the families are taking together to usher in the New Year and celebrate with the special ones. 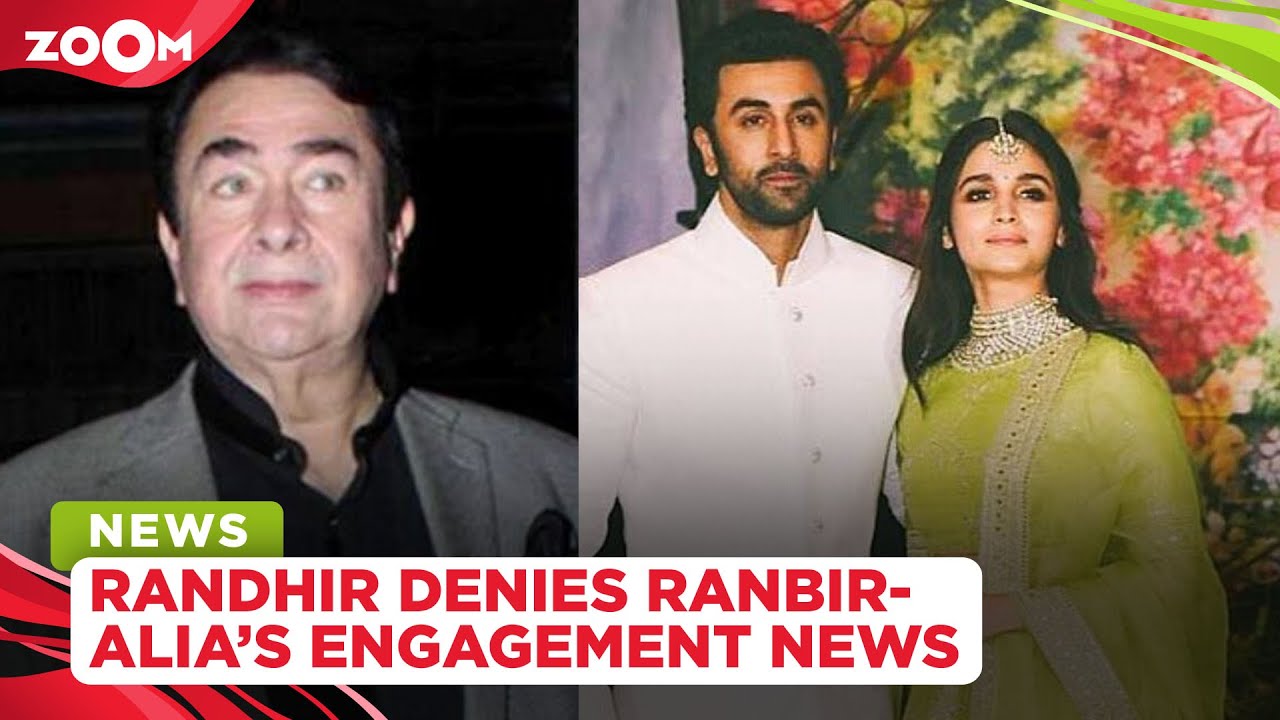 Randhir Kapoor said to Indian Express, “It is not true. If Ranbir and Alia were to get engaged today, my family and I would have also been there with them. Ranbir, Alia and Neetu have gone there for holidays and to bring in the new year. The news of their engagement is incorrect” 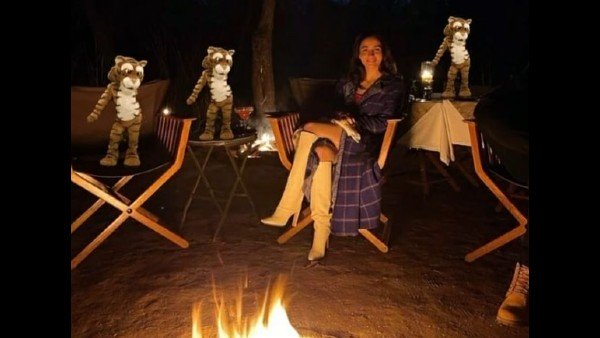 Alia however has taken to social media to share the pictures from the beauty of the place. They have also been lucky enough to spot a tiger. The pictures are now going viral. The entire industry adores the beautiful couple who have now been together for more than two years. Ranbir earlier had also confirmed that if  2020 was not the year of pandemic, then they would certainly have “sealed the deal” by now.