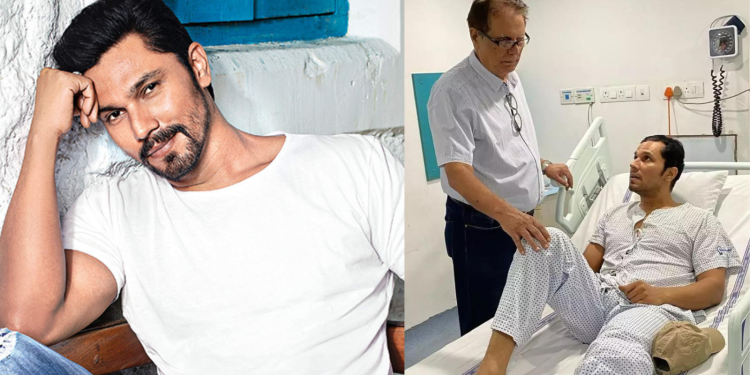 Injuries sustained by actor Randeep Hooda when he collapsed while riding a horse landed him in the intensive care unit at Mumbai’s Kokilaben Dhirubhai Ambani Hospital, according to reports.

The actor was hurt in an incident a few days ago and was sent to the hospital; doctors have ordered him to remain in bed for the time being.

Last year, while filming an action scene for ‘Radhe’ with Salman Khan, Highway actor Randeep Hooda injured his right knee and required surgery. It was during filming his show “Inspector Avinash” when he had surgery. 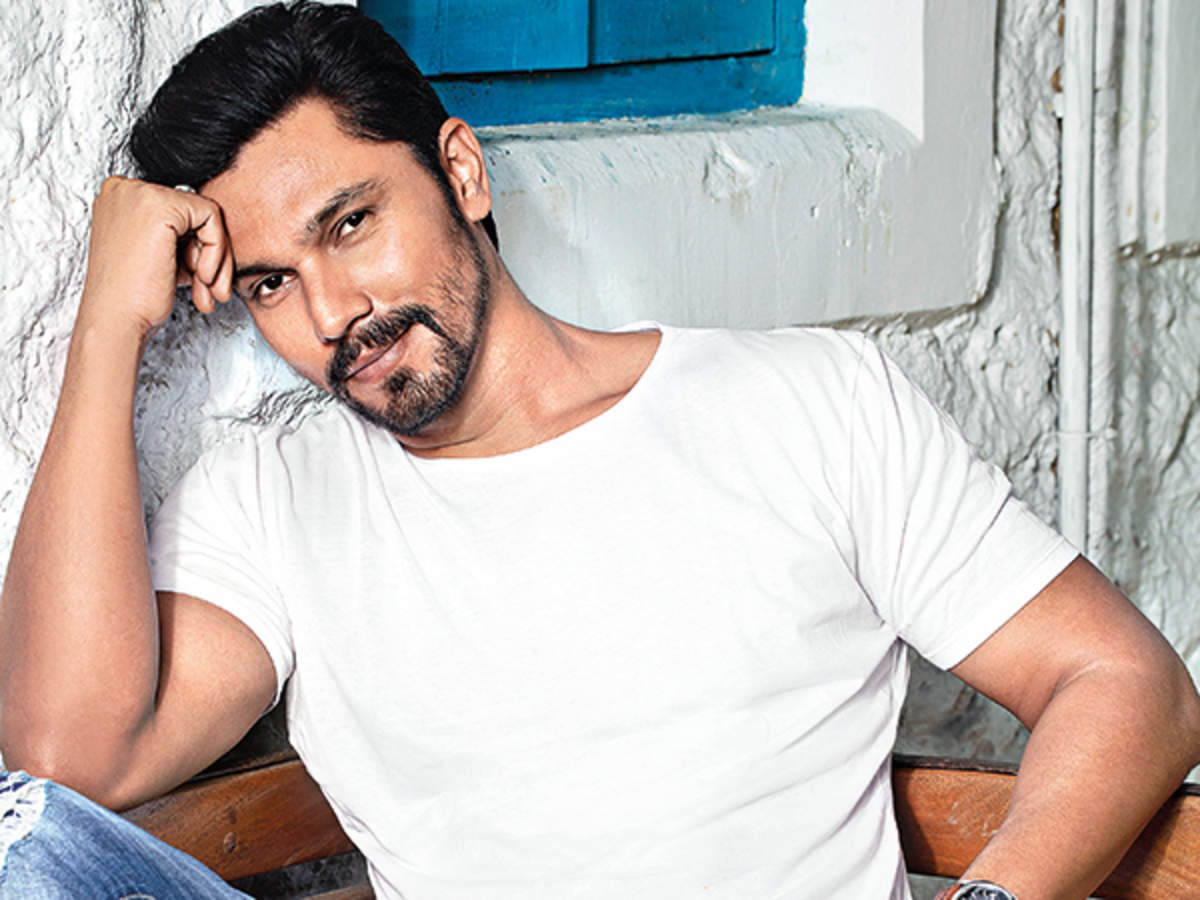 To keep his followers up to speed on his health, Randeep Hooda has also uploaded images of himself in the hospital. The actor has been steadily reducing his weight for the role of Savarkar. After receiving a lot of accolades for his role in the newly released Netflix original film CAT, the actor decided to take it easy on the diet during the film’s promotional run. Back on the set of ‘Savarkar,’ he resumed his regimen of extreme dieting in order to look the part of Vinayak Damodar Savarkar. His knee and leg were severely injured in the accident since he had shed 22 pounds of muscle for the part. The actor may need surgery on his wounded left leg.