Ayan Mukerji’s most anticipated film Brahmastra broke all the records at box office, but things are still not properly clear when it comes to its real collection and the profit it made.

While some people declared it a blockbuster, others are still not convinced, thanks to the film’s multi-crore budget. There are rumors doing the rounds that the film is actually made on a budget of ₹650 crores and not ₹400 crores. This change of numbers has been floating around everywhere for quite a lot of days. 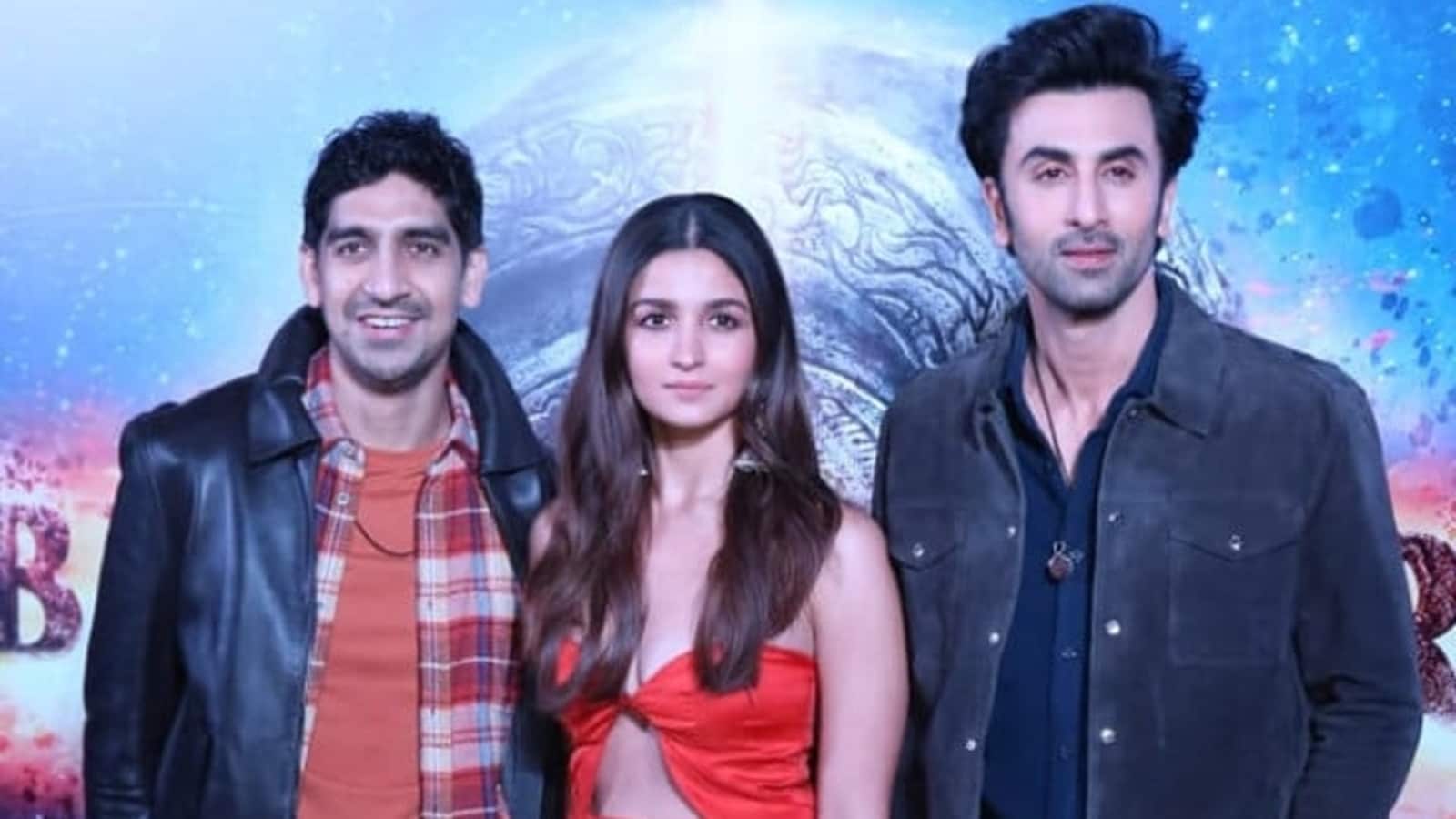 There is a presumption that lead actors Ranbir Kapoor and Alia Bhatt didn’t charge anything keeping in mind the cost of VFX. Now, Ayan has responded to such speculations.

In conversation with trade analyst, Komal Nahta about the same Ayan threw in some vague explanation. It was Ranbir who was asked the question, but Ayan preferred to answer it instead,

“The truth is that the film has been made because of a lot of personal sacrifices. It is true that the amount that Ranbir would make as a star actor, he didn’t take anything for the making of Brahmastra. This is a very, very big thing because it would not be possible to make this film.”

“When she joined the film, this was 2014, she only had a couple of releases. She isn’t the star that she is today. The amount that was fixed for Alia in this film was not a very big amount, but even that small amount, by the time we completed the film, even Alia said that all of it has gone into the making of the film.”

Ranbir, however, gave a clearer answer.

“Aapne jo prashna pucha ki maine kuch charge kiya ya nhi kiya, actually maine kiya (You asked if I charged anything or not, actually I did). This is equity I have for life, I’m also the part producer of the film. Meri nazariya aur soch long run hai (I am thinking more long term). Maine part one me paese nhi liye (I didn’t charge for part 1) but eventually jo faith aur belief hai ki 3 parts m jo yeh film bana Sakti hai (but the faith that I have about the amount that the film will make over three parts), that is beyond anything I’d get as an actor, price as an actor”

Previously, Ranbir had explained that the figure of ₹650 crores that was being floated as Brahmastra Part 1-Shiva’s budget is the budget of three films of the franchise. In an interview with Dainik Bhaskar, Ranbir said,