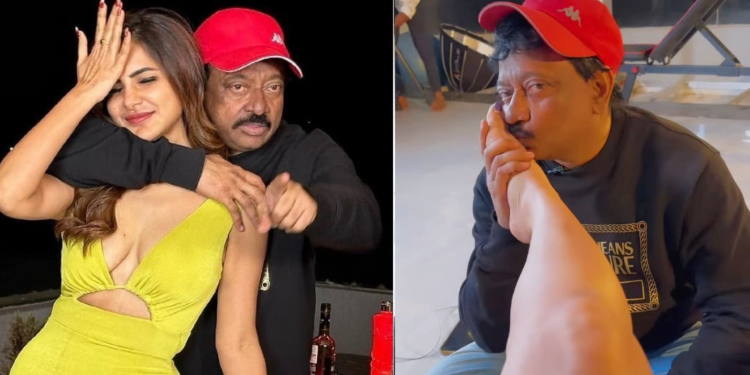 Popular Bollywood director Ram Gopal Varma who is known for his movies like Rangeela, Satya, and Sarkar has been in limelight every now and then for being outspoken and for his provocative remarks. He is in limelight once again for his video that went viral on social media recently.

The director shocked everyone with his obscene-looking video with actress Ashu Reddy and now Ram Gopal has found himself in a controversy. In the video that is doing the rounds on the al media, The actress is sitting on a chair wearing a bright green shirt dress while the director speaks to her while seated on the floor, close to holding her feet.

Ram Gopal Varma posted the picture and captioned it as “dangerous.”

The image was posted along with the caption,

“The DANGEROUS me with the DOUBLE DANGEROUS ASHU REDDY.” 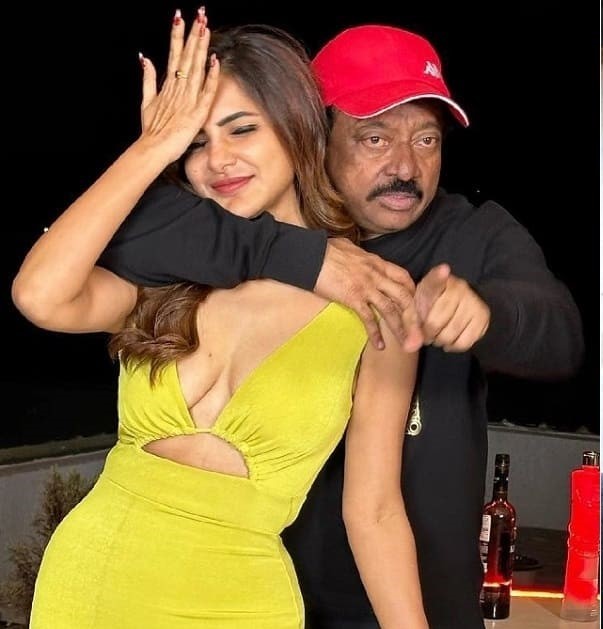 This was followed by a few further images and a video that showed him holding the actress’s feet and kissing them. In the video, RGV is claiming that he is seated on the ground to give a reminder to everyone about how women must be treated. And his next move was pretty disgusting.

RGV shocked everyone by licking the actress’ toes 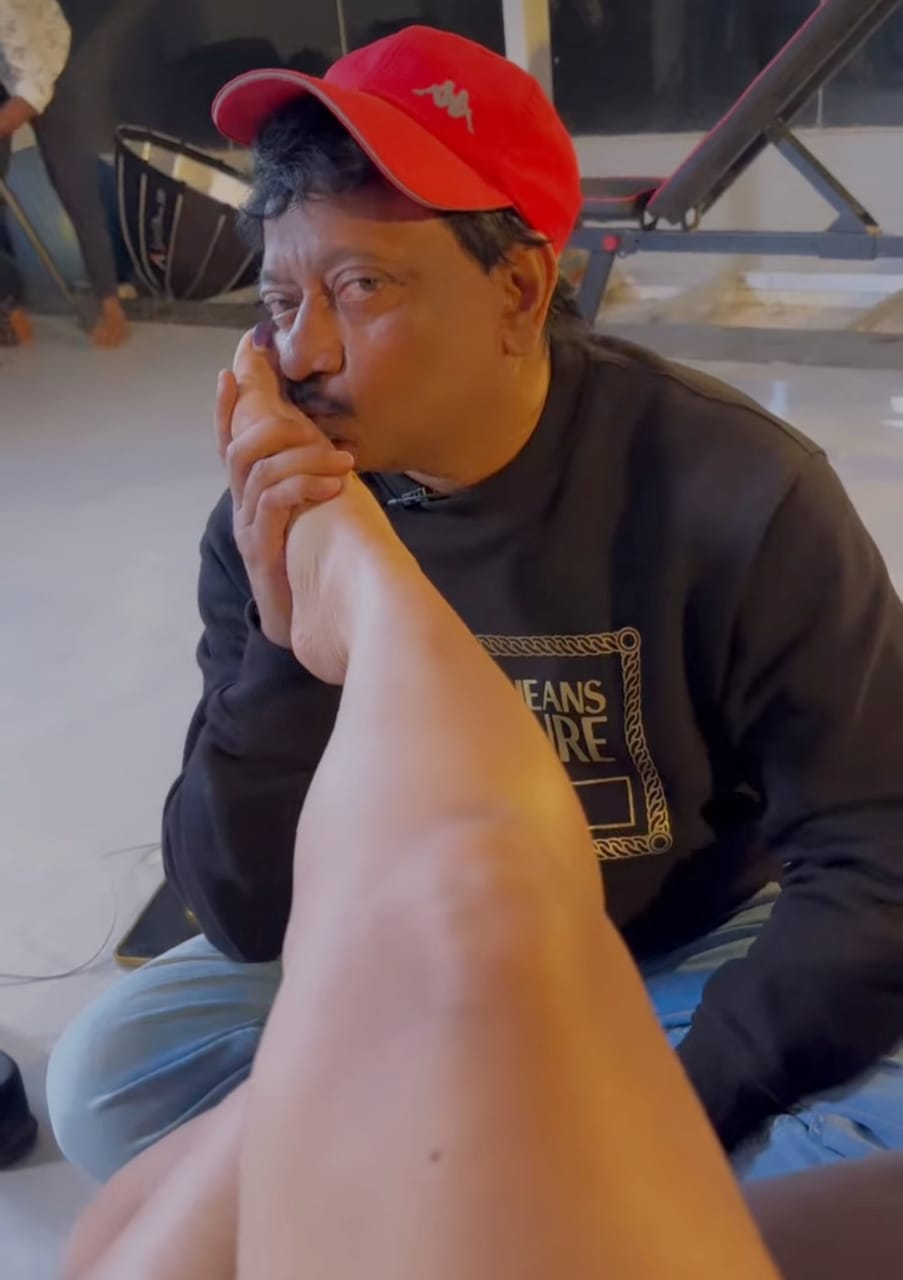 Internet users were disgusted by Ram Gopal Varma’s vulgar-looking video. The video went viral in an instant and just as expected a lot of people left comments on the video clip, which Viral Bhayani shared on his Instagram handle. After facing massive backlash, Varma has now turned off the comments on the original post and kept praising his video publicly. But viewers are disgusted and are giving negative remarks on the same. 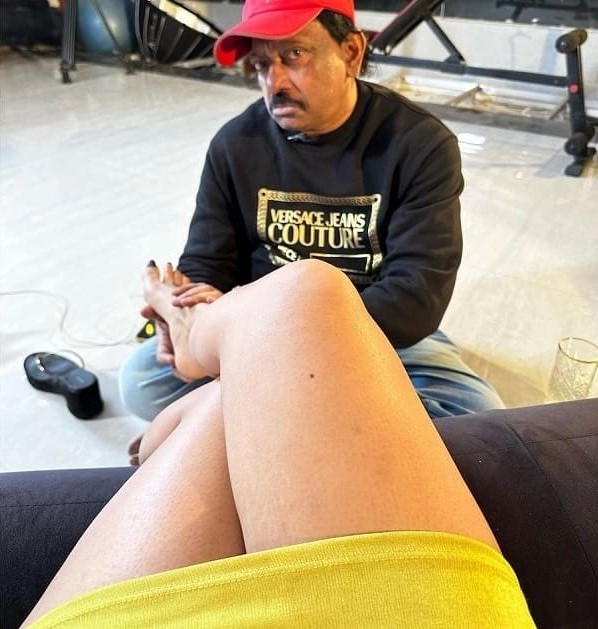 Well, this is not the first time Ram Gopal Varma has found himself in a huge controversy. His private dance video with Inaya Sulthana grabbed attention the previous year. He uploaded the footage of him and Inaya dancing to the Rangeela song. Later on, he claimed that the person in the video was not him. Moreover, he was spotted retweeting obscene photos.

The actions of Ram Gopal Varma have made many people furious, including government personnel. The director was once criticized for claiming that actress Sridevi ‘s “thunder thighs” gave her major fame.

Ram Gopal Varma is the director of the lesbian-themed film Dangerous, which features lesbian protagonists, Apsara Rani and Naina Ganguly. The film, which is based on homosexuality and will showcase how a lesbian couple battles societal pressure to have a successful marriage. The movie is scheduled to release on December 9.