Finally, the truth is out! 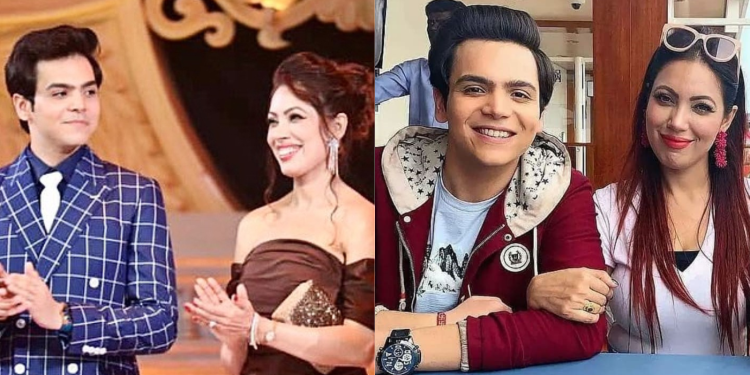 The longest-running comedy sitcom ‘Taarak Mehta Ka Ooltah Chashmah’ has been the talk of the town throughout the year as actors who used to play prominent characters left the show mid-way.The show has successfully won the hearts of millions of people across the nation for so many years. However, fans are frustrated now as Shailesh Lodha, Disha Vakani, Bhavya Gandhi, Nidhi Bhanushali, and Gurucharan Singh and now Raj Anadkat are no longer part of the show.

Recently Raj Anadkat, who played the character of Tappu, has also announced his departure from TMKOC Rumors were doing the rounds that he was going to leave the show, he used Instagram to put all the speculations to the rest and officially announced his departure.

“Hello everyone, it’s time to lay all questions and speculation to rest. My association with Neela Film Productions and ‘Taarak Mehta Ka Ooltah Chashmah’ has officially ended. It has been a wonderful journey of learning, making friends, and having some of the best years of my career.”

“I would like to thank everyone who supported me in this journey – The entire team of TMKOC, my friends, family, and of course all of you. Everyone who welcomed me into the show and loved me as ‘TAPU’ Your love for my craft has always pushed me to give my best to every one of you, every single time. I wish the team of TMKOC all the very best for the future of the show. I’ll be back to entertain all of you very soon. Keep showering your love and support.” 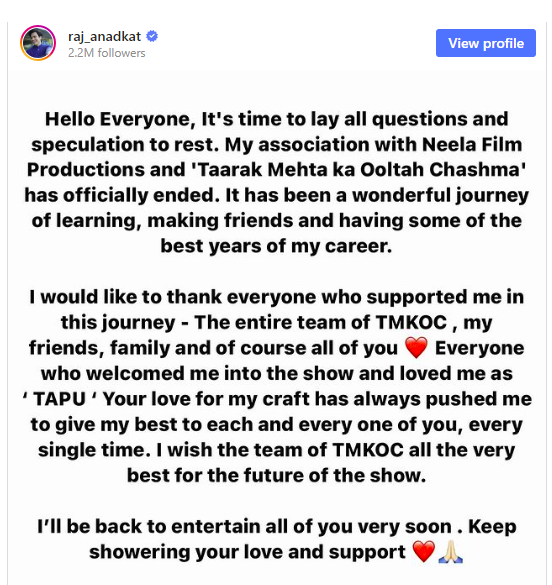 Previously, Raj Anadkat grabbed everyone’s attention when it was claimed that he was dating his co-star Munmun Dutta, who portrayed Babita Ji in the show.

Recently in an interview, Raj clarified the outrageous rumors while discussing his departure from Taarak Mehta Ka Ooltah Chashmah. Emphasizing that distractions are a part of an actor’s life, he claimed he makes an effort to avoid them. 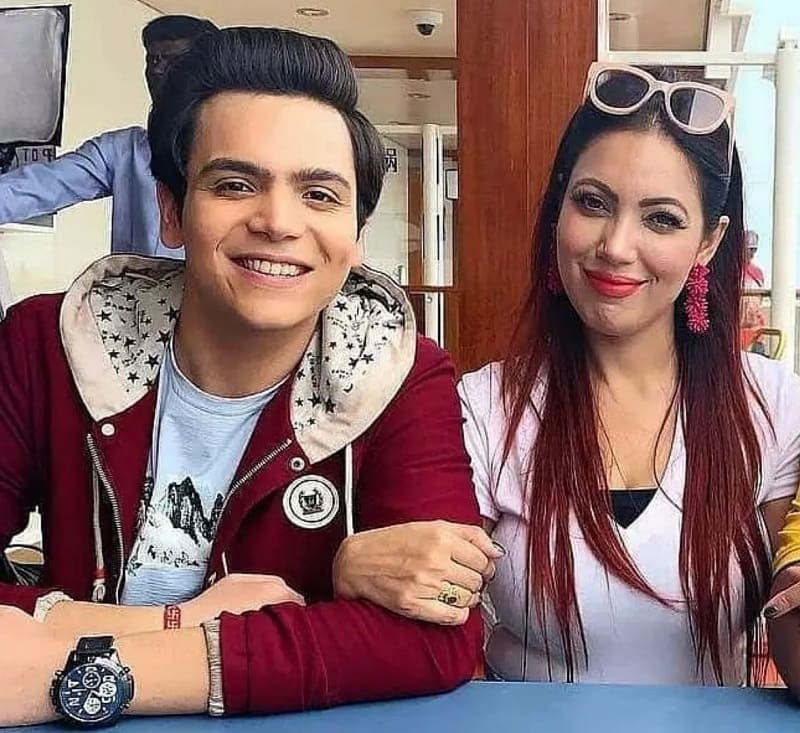 “Random people were talking about these things. But I was busy doing my thing and job. It’s (Gossip) a part of an actor’s life. I focus on my stuff and ignore these things. I tried to avoid distractions. I don’t get bothered about rumors.”

Raj also mentioned that there had been many conversations with the producers. But he was holding off on announcing until the “right time.”

There were speculations that he left the program as a result of a disagreement with the producers, but the young actor rubbished all these rumors.

“Nothing went wrong. It was my decision. As an actor, I want to grow more in the field, and try different genres and things. I did this character for five years and I’m grateful. But I wanted to do something else creatively. There was an understanding (between me and the production house). It just felt like I’m graduating from school to college. There’s no bitterness.”

Babita Ji criticized the media for promoting the same. After Bhavya Gandhi left Tmkoc, Raj stepped into the role of Tapu, Jethalal’s son.

Taarak Mehta Ka Ooltah Chashmah, which has been the longest television program, airs on Sony SAB.