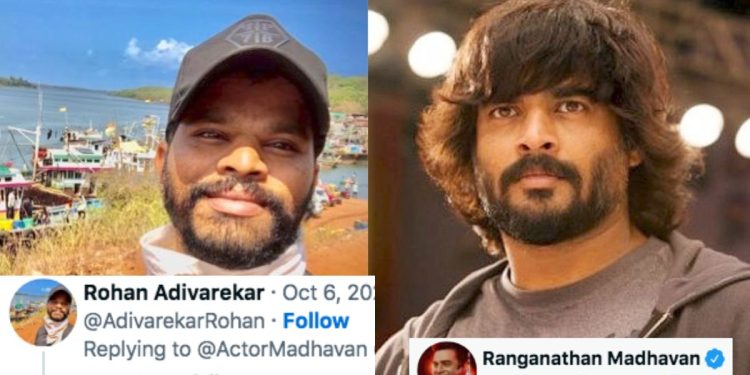 Recently, The NBA Abu Dhabi Games 2022 was attended by several renowned celebrities including Ranveer Singh and R.Madhavan.  Moreover, R.Madhavan posted a selfie with Ranveer Singh and it is evident from their picture that they had a good time at the event.

Taking Twitter Maddy posted a photo of him with Ranveer Singh in which both of them are posing for a selfie at the venue.

The Rocketry actor looks so energetic and excited just like Ranveer. Their picture went viral at the speed of light and received many likes and comments. Even though all comments were not so positive, but 3 idiots star handled it perfectly and gave a fitting reply. 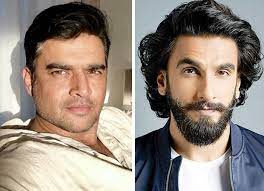 In the tweet that went viral in no time, Madhavan is wearing a black outfit and a pair of sunglasses on the other hand Ranveer is wearing a vibrant yellow and green outfit with a pair of white sunglasses.

Love you my bro .. (red heart and hug emojis)

To this, Ranveer reacted by dropping several smiling face with heart emojis.

“Star Power at the #NBAinAbuDhabi.”

Here is what he wrote,

Madhavan slammed the fan with a fitting reply\

I need bro. I will do it

Numerous other fans also gave mixed reactions to the picture. Have a look

Hey Maddy. Support cool pic bro. Hope u r doing well. Love this guy. His attitude. His energy. Inspiring. Have a good one!

Kyo apni izzat down kar rahe ho? @ActorMadhavan.
He recently served nude photos of him to our society. Is it ok?
Level not match.

Oh god kaha iss Druggi pagal ke chakkar main pade Mr Madhavan. U have a good smart son don’t ruin him by being friendly with these #Urduwood guys else good luck to u.

on the professional front, R.Madhavan was last seen in Dhokha which was released in the theatres on September 23 starring Aparshakti Khurana.

Alia Bhatt is playing prominent role in KJo’s next directorial drama. The romance drama is supposed to hit the theatres on February 10, 2023.