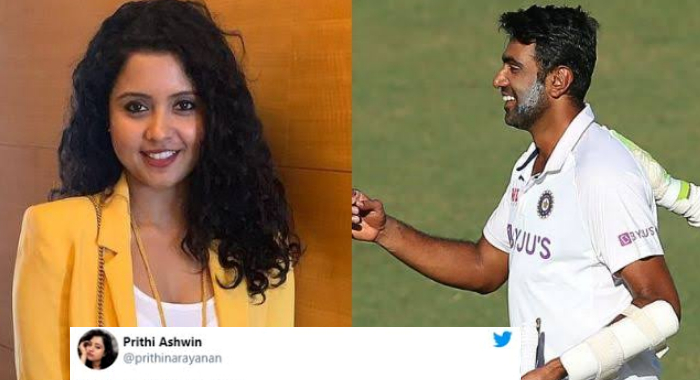 Team India is currently facing England in the fourth match of the 5-match Test series. In the first three Test matches, Indian team captain Virat Kohli did not place legendary spin bowler Ravichandran Ashwin in the playing 11 and something similar was seen in the fourth Test as well.

Most of the cricket experts have criticized this decision of Kohli and now in the meantime Ashwin’s wife has also expressed anger by tweeting. 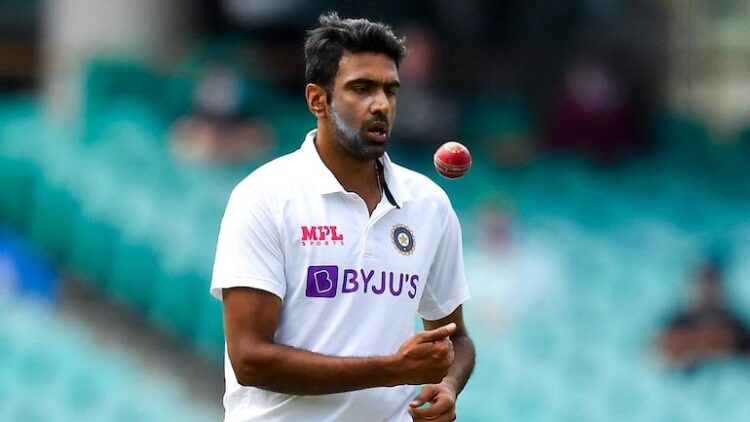 Ravi Ashwin’s wife Prithi Narayan is very active on social media. She gives her reaction on Twitter about every little thing. She has done the same when her husband does not get a place in the team.

R Ashwin has been sitting out of the team since the World Test Championship match on England tour. The Test series against England has almost come to an end, but Kohli is constantly showing confidence in others instead of Ashwin.

Surprisingly, Jadeja too has not been able to show any special feat with bat and ball so far. Let us tell you that in his Test career, Ashwin has taken a total of 413 wickets and has hit 5 centuries.

The return of these two players 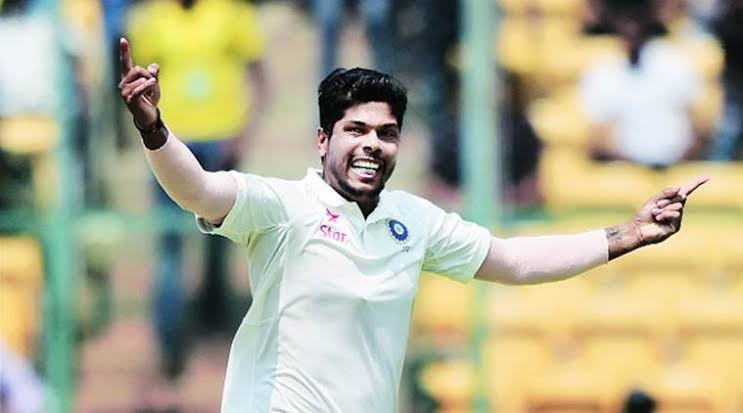 Virat Kohli has made two changes in the playing XI of the fourth test match. Mohammed Shami and Ishant Sharma are sitting outside and Umesh Yadav and Shardul Thakur have got a chance in their place.

Star spinner R Ashwin has not got a chance once again. It was said that Mohammed Shami and Ishant Sharma are not fully fit so they were dropped from the playing XI.