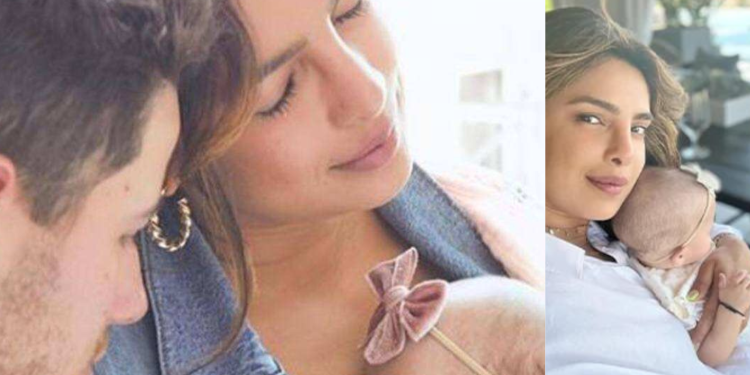 Priyanka Chopra, her husband, musician Nick Jonas, and their daughter, Malti Marie, spent a lovely Sunday together. After welcoming Malti through a surrogate last year, the couple decided to take their daughter on a trip to the beach. Priyanka posted a series of pictures from the excursion, all of which had a sticker covering Malti’s face. Nick is standing next to Priyanka as she holds Malti in the first snap. Priyanka and Malti turn to face the other way in a different snap, and the family is seen at the beach in a third photo that was taken from a distance. 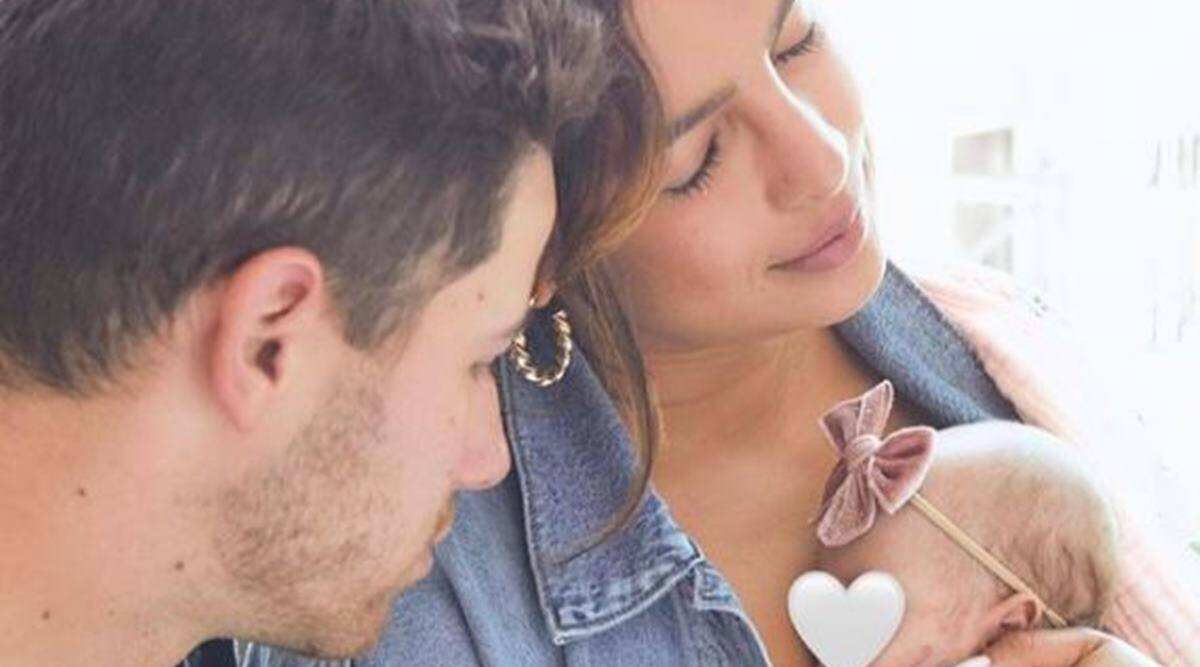 In the post’s comments section, fans begged Priyanka Chopra to finally reveal their first glimpse of her daughter Malti. Others chimed in to support Priyanka, claiming she was within her rights to keep Malti’s images to herself. 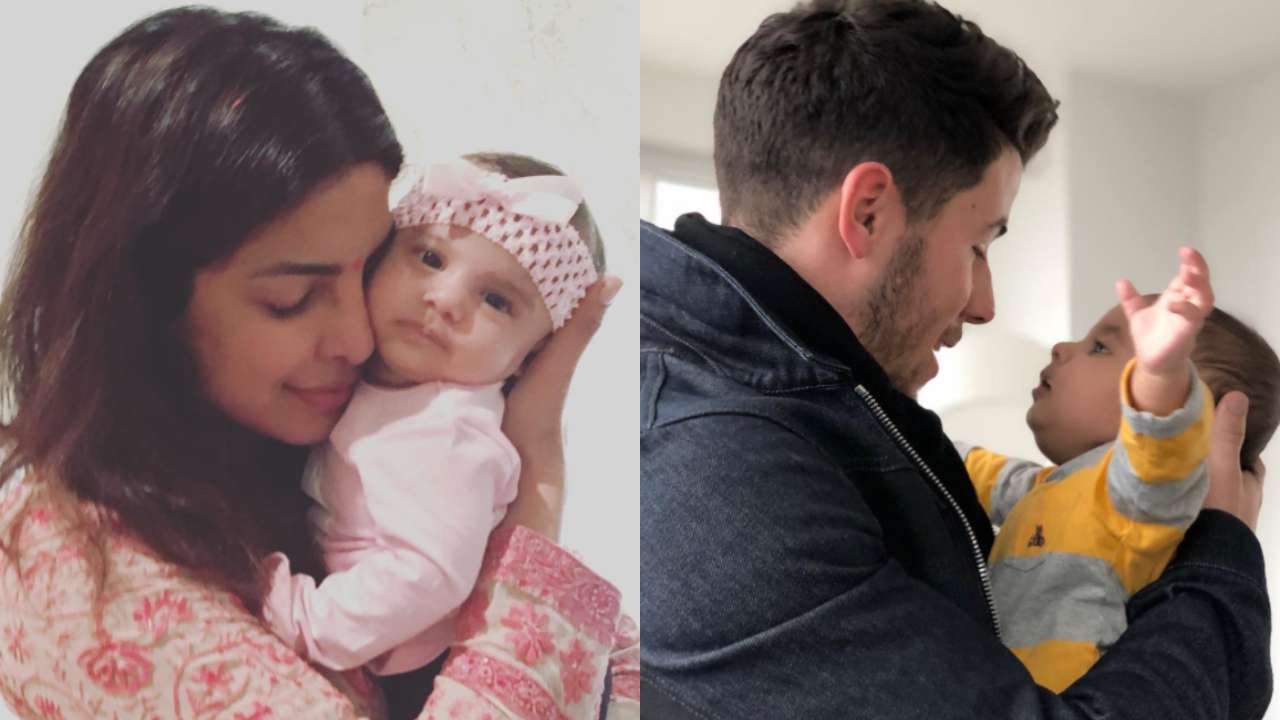 Priyanka recently discussed the difficulties she had giving birth to Malti, who was delivered a full trimester before her due date. The actor said that when Malti was born, she and her husband were regular visitors to the neonatal critical care unit for the next three months (NICU).

She said: “She was on my chest or my husband’s chest every single day. I wasn’t sure if she would live or die.”

She said that she chose surrogacy because she had health problems. She added: “This was a step that had to be taken, and I’m so glad I was able to do it. Our surrogate was so generous, kind, beautiful, and funny, and she took care of this precious gift for us for six months.”