Popular Indian Reality Shows That Are Copied From The West 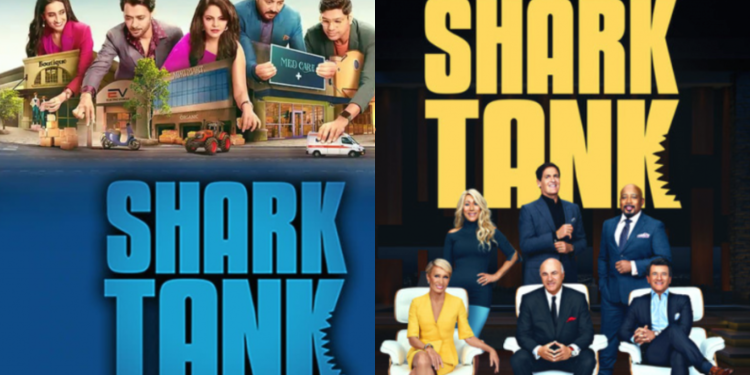 There were times when people got bored of watching melo-dramas in daily soaps and that’s when reality shows hit our screens and brought a revolution. Indian audiences loved it! However, within no time it was revealed that the much-enjoyed reality shows were not original concepts but a rip-off from the west.

Let’s take a look at shows that are ripped off of the popular foreign shows and were made accordingly for Indian viewers. 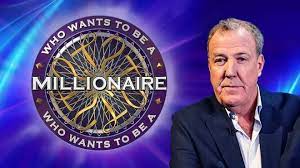 Hosted by Veteran actor Amitabh Bachchan aka Big B, quiz show Kaun Banega Crorepati is based on the UK game show ‘Who Wants to Be a Millionaire?’ The Indian version of the American show is extremely popular and has been airing since 2000. Moreover, the show is also the inspiration behind the Oscar-winning movie Slumdog Millionaire. 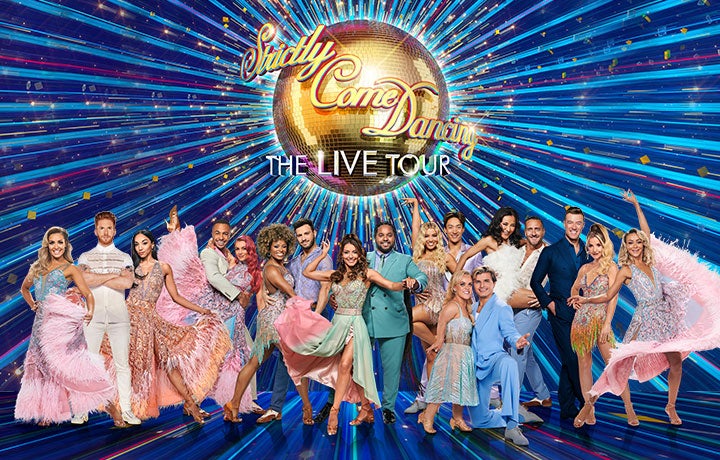 Dance reality show; Jhalak Dikhla Jaa is the Indian version of BBC’s ‘Strictly Come Dancing’ and ABC’s Dancing with the Stars. It is one of the most reality shows where celebrities are paired up with choreographers and competed against each other. 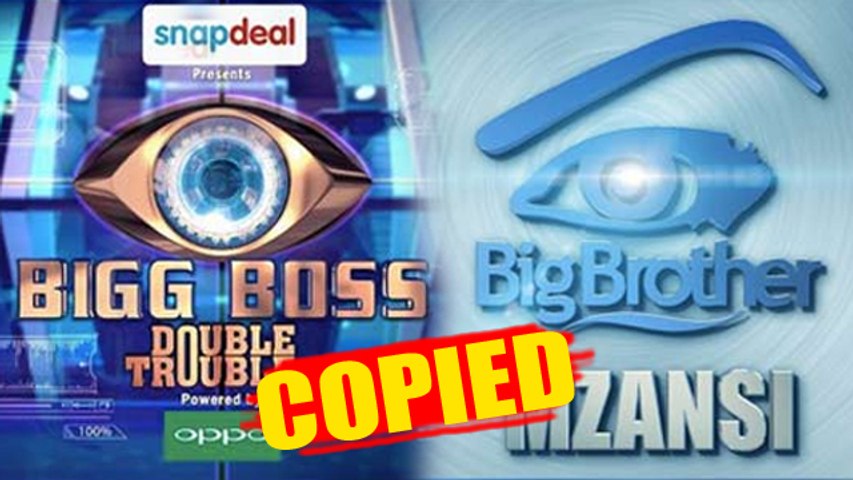 Undoubtedly, the most popular reality shows in country due to its controversial nature, Bigg Boss finds its roots in the original Dutch show Big Brother. Indian actress, Shilpa Shetty won Big Brother in 2007 and became sensation overnight. The Indian version of the show recently completed 15 seasons. 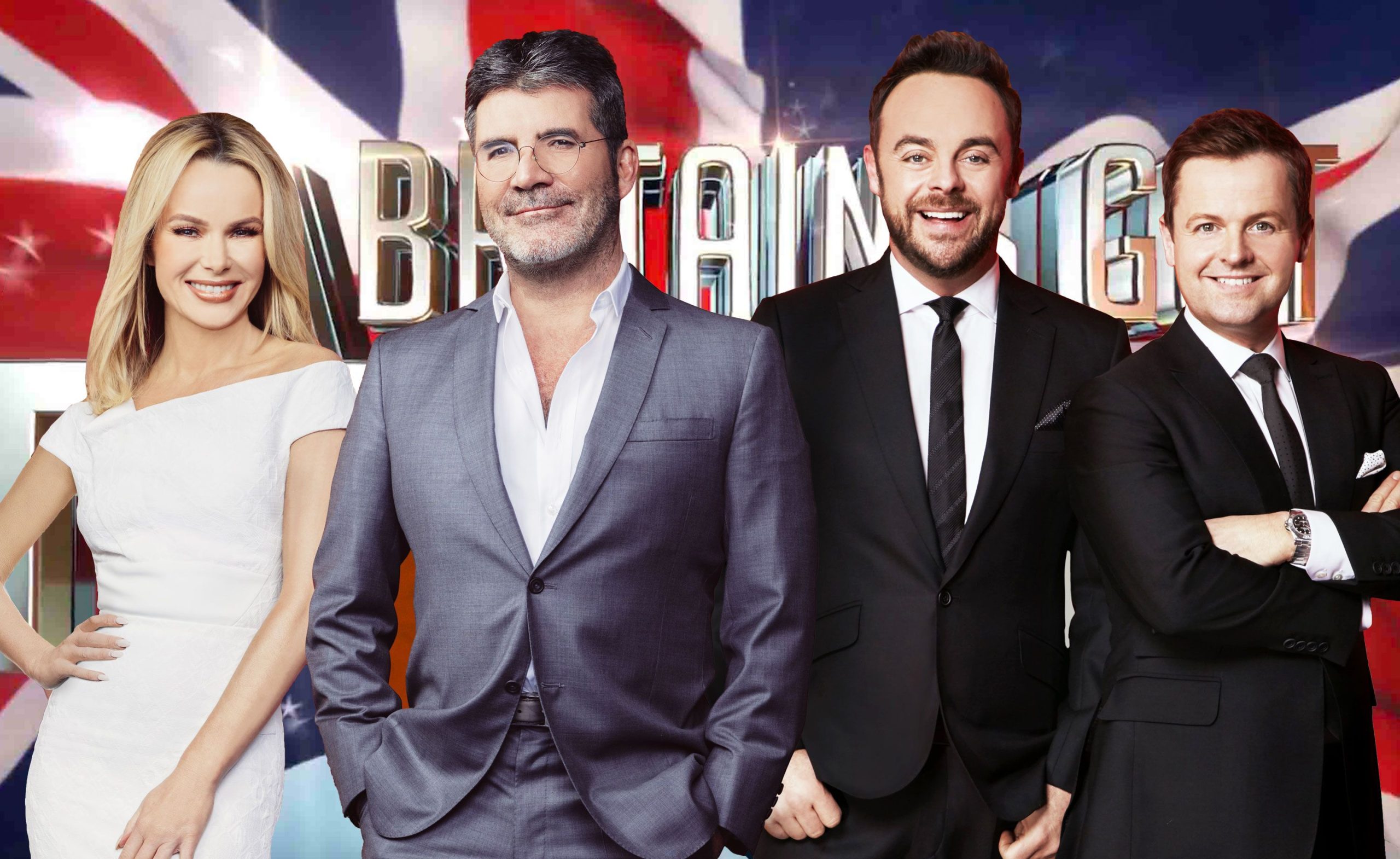 Just like other reality shows, one entertainment channel decided to adapt to the global Britain Got Challenge and America’s got Talent and named it India’s Got Talent. The show is judged by three judges and it is very popular among the general public. 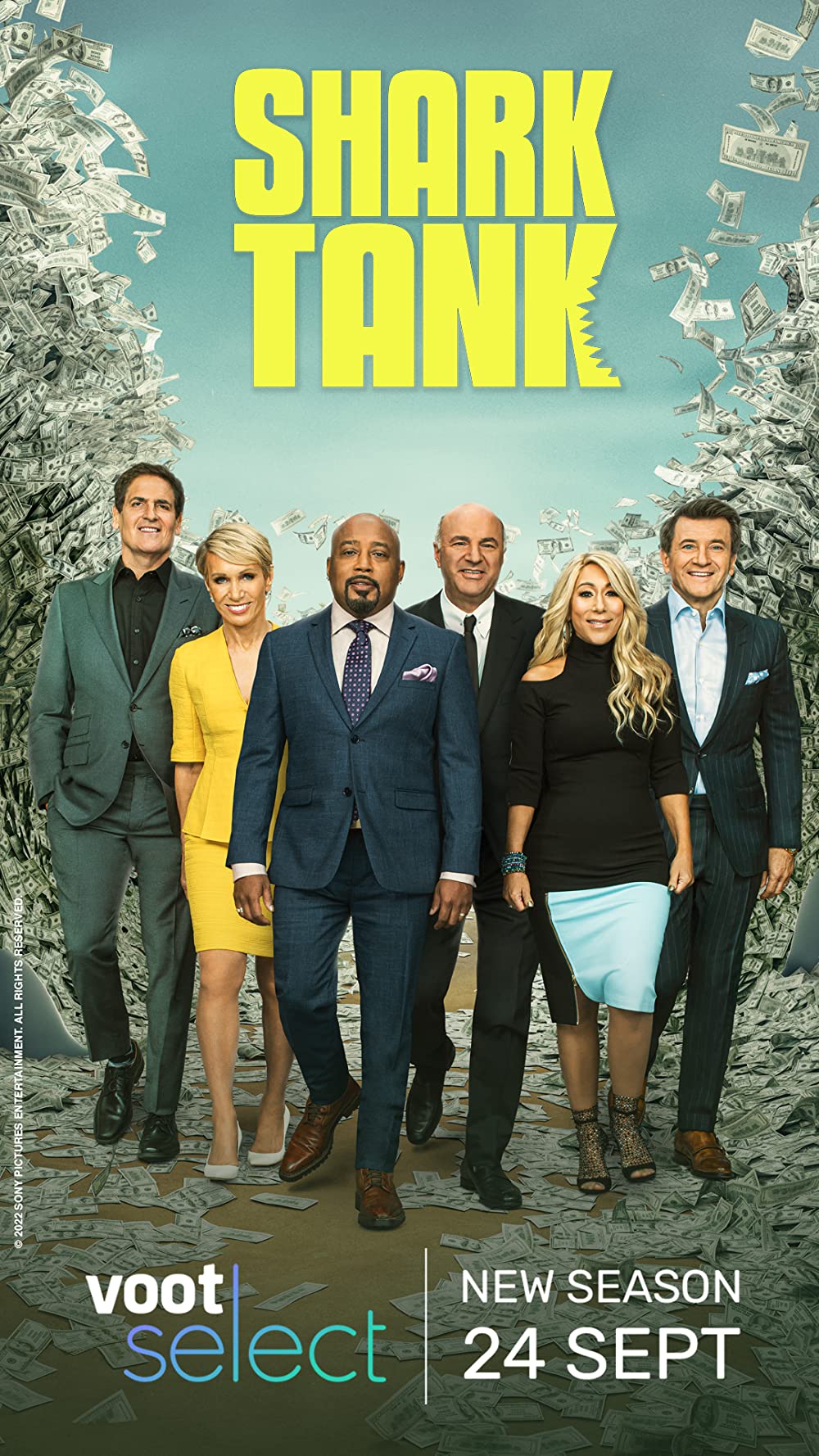 It is India’s first startup reality show that started airing last year. The show successfully kickstarted a meme fest on social media and became immensely popular. It’s based on the American reality show based on the same. 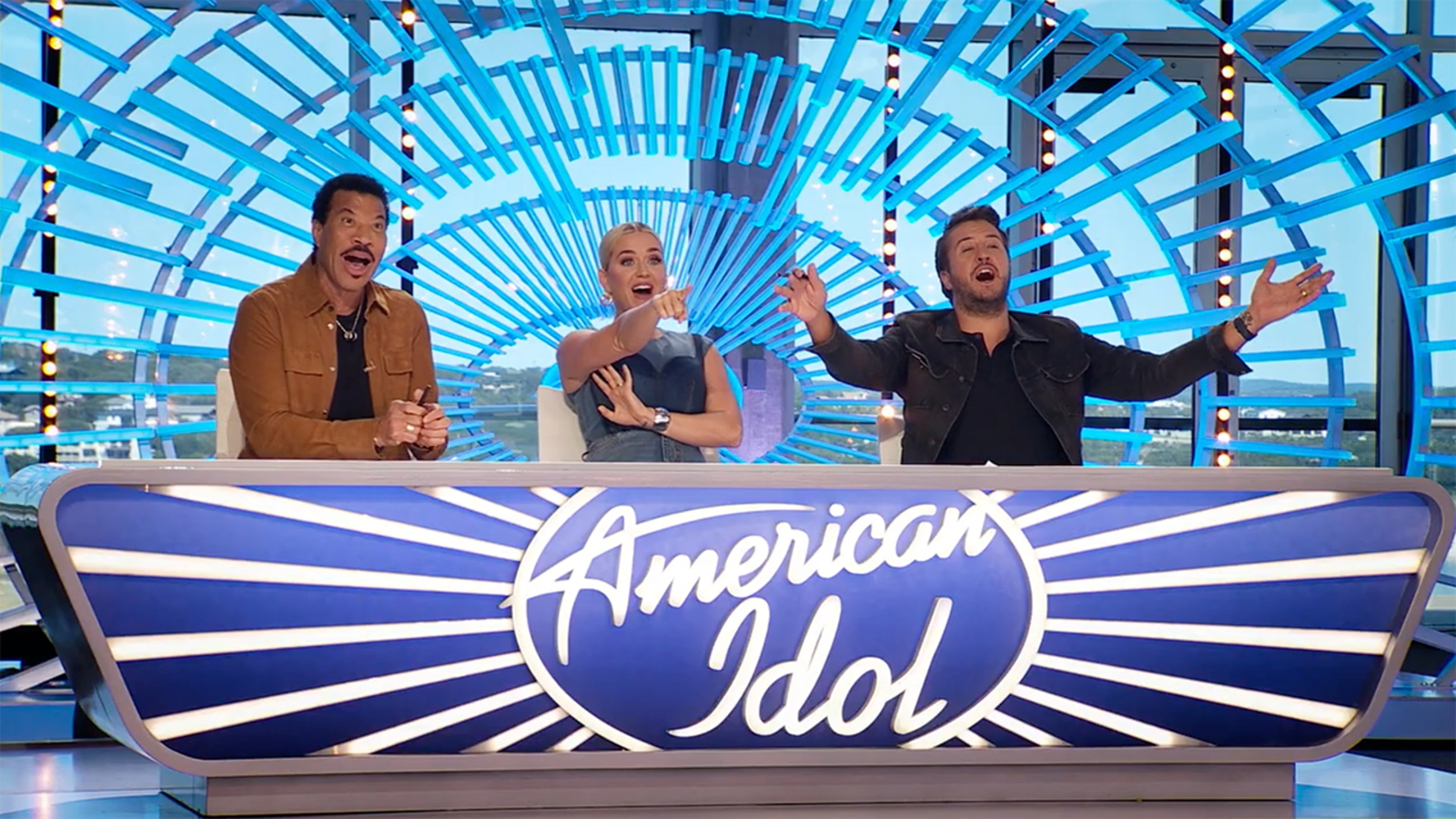 Even Masterchef India and the voice are also copied.