Pathaan is all set to release o 25th January

SRK’s most anticipated movie Pathaan is all set to release later this month. However, the film is in the headlines for quite a lot of time. The song ‘Besharam Rang’ from Pathaan did not go well with numerous people across the country and as a result, a heated controversy was initiated.

A lot of prominent personalities and Bollywood celebrities reacted to the controversy and Arjun Kapoor and Javed Akhtar are the newest celebrities to react to Shah Rukh Khan and Deepika Padukone’s ‘Pathaan’ controversy.  Here’s what they said. As we all know, Shah Rukh Khan’s comeback film ‘Pathaan’ has been in the eye of a storm ever since its teaser was released. The upcoming Bollywood movie featuring Deepika Padukone and John Abraham landed in trouble over Deepika’s bikini color in the dance number Besharam Rang.

In case you don’t know, Madhya Pradesh Home Minister Narottam Mishra had earlier said that ‘Pathaan’ screening shouldn’t be allowed in the state unless some

“Scenes and costumes are corrected”.

Renowned lyricist Javed Akhtar recently talked about the controversy on the sidelines of the launch of ‘Jadunama’, a coffee table book. 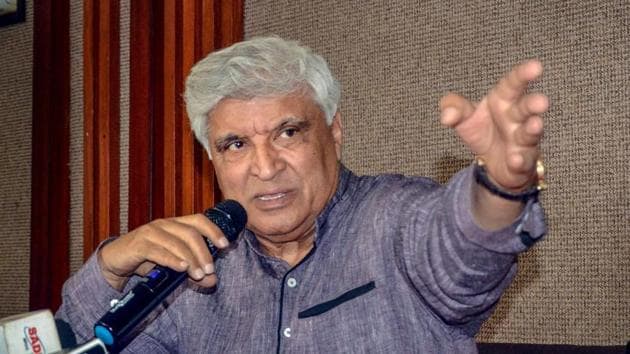 “If he (the minister) thinks there should be a separate censor board for Madhya Pradesh, they should watch the film separately. And if they are unhappy with the Centre’s film certification, we should not come in between them, it is between them and the Centre.”

On being asked about the recently constituted ‘Dharma Censor Board’, Javed said,

“There is one censor board in MP, then this is there and one censor board of the center is also there. What is the problem? We have four-five important ‘dharmas’ and they should have their censors. Maybe then moulvis (under Islam) will start watching films. Do it, do it!”

“It is not for me or you to decide whether the song is right or wrong. We have an agency.”

He also said that the people should trust the certification provided by the censor board and the cuts suggested by them. 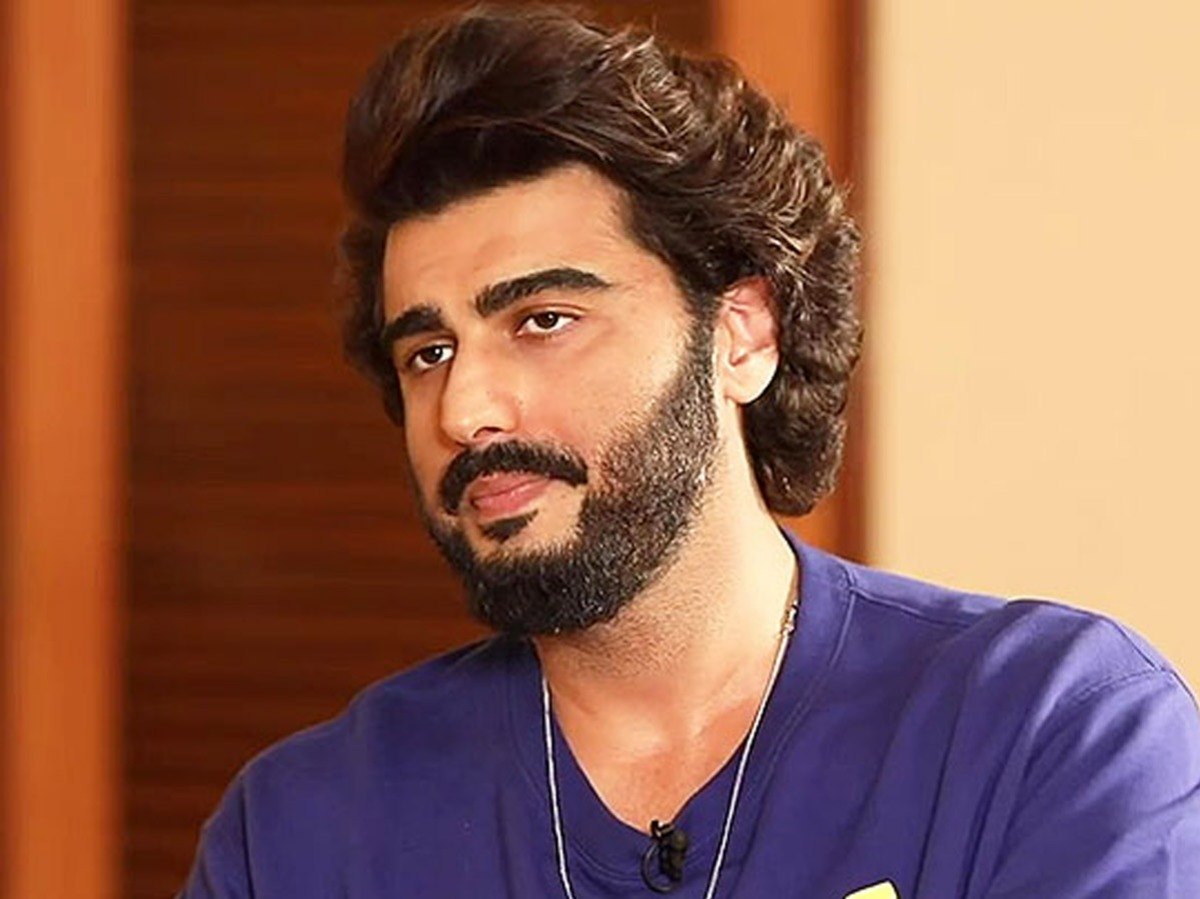 In a conversation with India today, the actor said,

“I think the fact that we are discussing it will give undue advantage to it at this point. We have to trust our censor board and the central government as they operate together.”

Arjun Kapoor also opined that artists have to go with what the film demands and deliver it with the utmost authenticity.

“I think everybody has a right to an opinion in a democracy, but we as artists have to do what the film demands and have to stick to that authenticity. I don’t think we need to get caught up in a question that gives undue importance to things that create unnecessary banter and chatter,”

“Our job should always be to do what is needed for the film and then give the film to the people who can decide what offends them and what doesn’t. I think we have followed that for a long time. Every film that gets made has to follow a process, even our film is no exception. We should just trust the process and the rules in a democracy,” Arjun Kapoor further said.

Directed by Siddarth Anand ‘Pathaan’ is set to release in theatres on January 25.