Ayesha finally reacted to the rumors!

Recently, Sania Mirza and Shoaib Malik became the talk of the town as it was rumored that the couple is headed toward divorce. Sania Mirza shared a cryptic post previously that said, “Where do broken hearts go?” “To find Allah “. Her post went viral in an instant and gave rise to unstoppable separation rumors about her and her husband Shoaib Malik. Later on, it was rumored that Shoaib allegedly cheated on Sania and is presently dating Pakistani actress Ayesha Omar. However, a few days later, Shoaib wished Sania her birthday by sharing a post on his social media handle with a loving message that confused everyone.

Now, Ayesha Omar has opened up about her dating rumors with Shoaib Malik clearing things out. 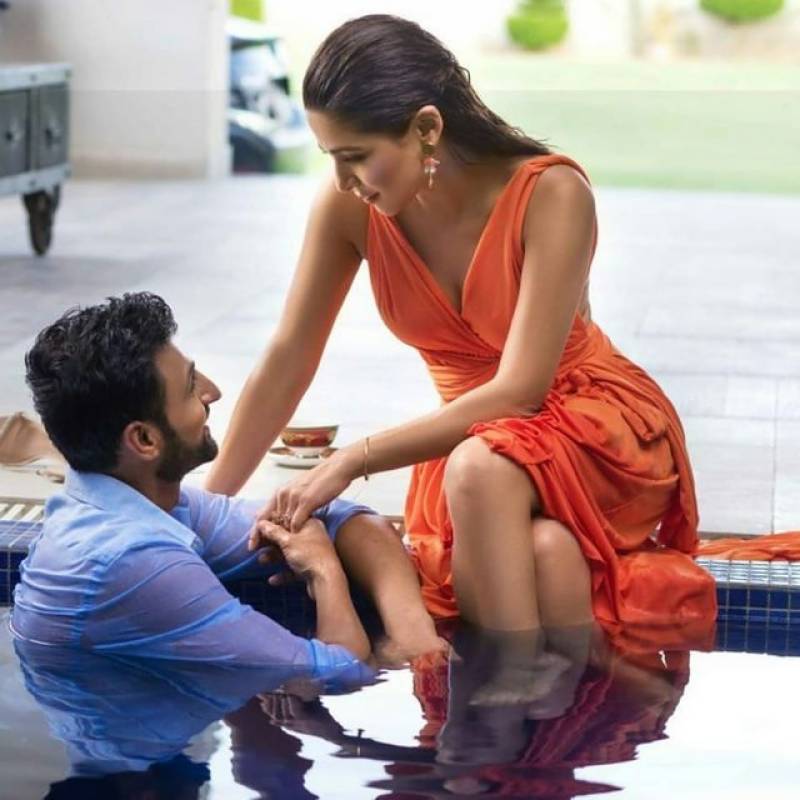 Ayesha witnessed that the situation is going out of hand and the rumors about her alleged involvement in the separation of Pakistani cricketer Shoaib Malik and Indian tennis player Sania Mirza are reaching heights. She decided to answer all the questions that were been raised in the past few weeks.

Following the rumor, a lot of people criticized the actress for her alleged relationship. Admirers and fans lashed out at her claiming that the actress was responsible for ending Malik’s marriage to Indian tennis player Sania Mirza. She was compelled to clear things out and open up about the ongoing rumors The actress and the couple have not responded to the claims of divorce, cheating, and affairs yet but when a netizen questioned Ayesha about dating Malik, she eventually answered.

In one of her fans’ comments on Instagram, she replied,

He is happily married, and I respect the couple. I and Shoaib are good friends and well-wishers, these types of relationships also exist in the world.

Her answer may have provided clarification for some of the followers, but the gossip is still going around.

Malik and Mirza’s alleged divorce rumors have recently attracted a lot of attention, Ayesha and Shoaib’s photo shoot from 2021 went viral on social media that acted as petrol to the fire of linkup rumors. Ayesha is one of Pakistan’s most well-paid actors and is known for her acting skills.

Amid the rumors of Malik and Mirza’s divorce, the couple shocked everyone by launching a new program together. However, some reports claim that they are experiencing some marital issues.

Sania and Shoaib got married in 2010 and welcomed their son, Izhaan, in 2018. The 35-year-old ace Indian tennis player has been co-parenting Izhaan while living apart from Shoaib.