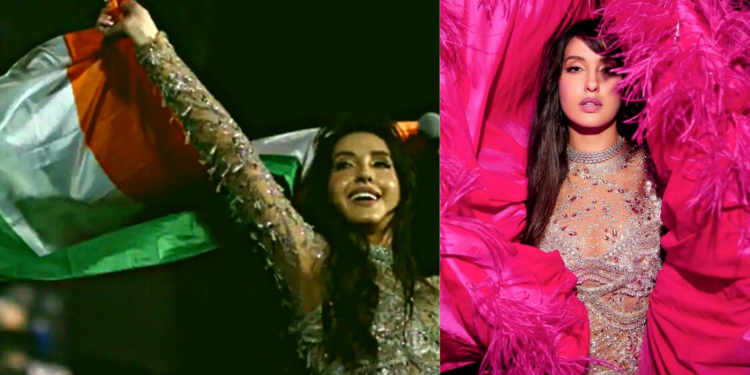 Nora Fatehi is undoubtedly one of the most popular actresses around the globe who is known for her breathtaking fashion sense and astonishing dance performances.

She has a massive fan following not only in India but also across the world. As we all know, Nora never fails to win the hearts of her fans and admirers with her mesmerizing performances. And once again her fans got super excited when it was confirmed that she would be performing at the FIFA World Cup 2022. 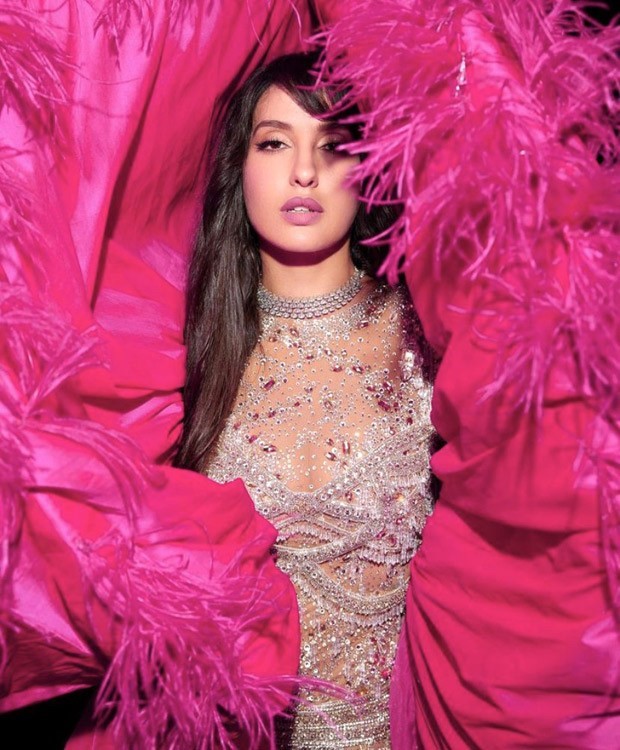 Recently, Nora’s electrifying performance ignited the crowd at the occasion. She set the stage on fire with the crowd hooting and cheering for her. Throughout her performance, the audience could be seen going crazy over her dance and her hot avatar.

Nora Fatehi raised the temperature even more by donning a sparkly costume.

Nora looked stunning as she went for the fashion brand Falguni Shane Peacock India and chose a gorgeous attire for her performance at the FIFA World Cup fan festival, which was hosted at Al Bidda Park in Doha. 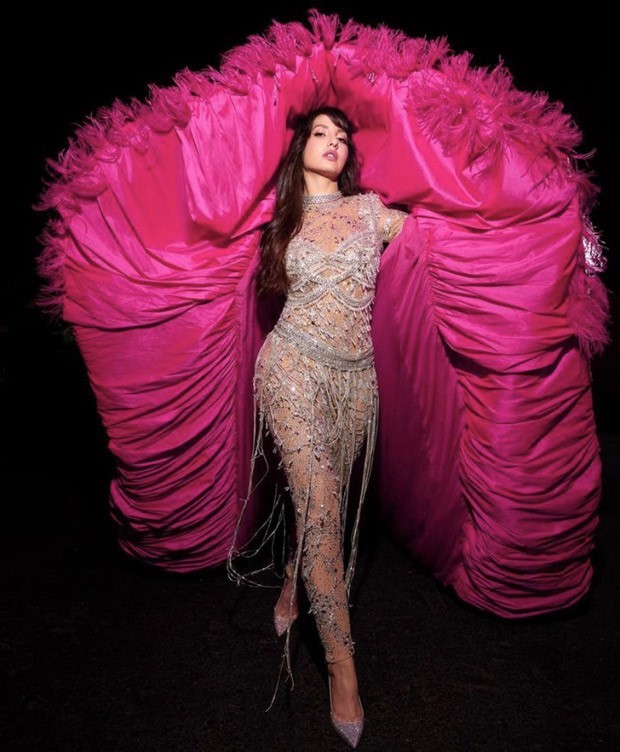 Nora was wearing a silver sequin, see-through outfit. The outfit was adorned with a detailed silver belt with sequin accents, a silver corset bodice, many silver Resham threads enhancing the sequin details, and silver decorations throughout. With a flabbergasting hot pink shrug that encircled her and had pink ruffle embellishments at the edges, Nora made everyone crazy. 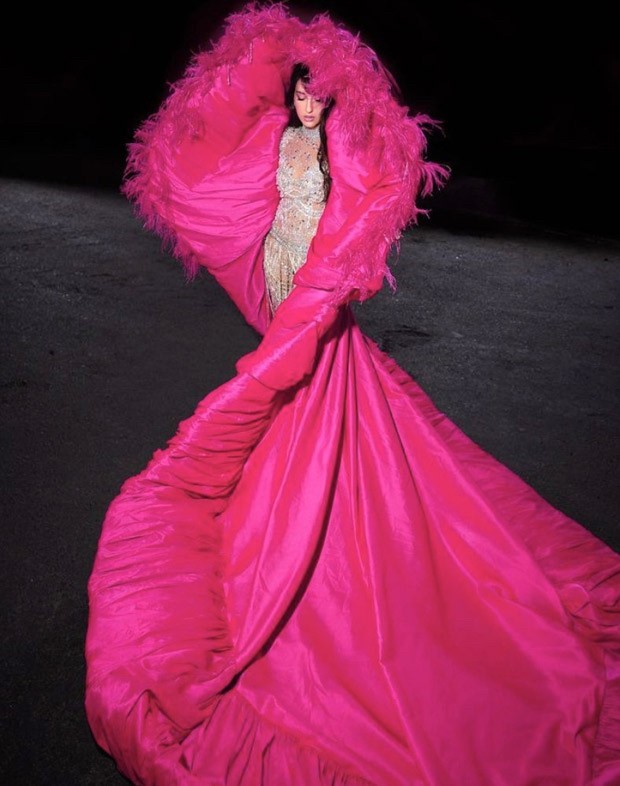 The actress has always set the bar high when it comes to dancing, and her performance at FIFA was no exception.

She showcased her sizzling skills in her popular dance songs. Moreover, she also sang along to ‘Light The Sky’, the official FIFA World Cup anthem.

Meanwhile, on the work front, Nora Fatehi is currently a judge on Jhalak Dikhhla Jaa season 10 with Karan Johar and Madhuri Dixit. She recently starred in the music video of ‘Manike’ from Sidharth Malhotra’s film Thank God. She also played a prominent role in the song ‘Jedha Nasha’ from Aayushmann Khurrana’s upcoming film An Action Hero.