Renowned personality Nia Sharma never fails to make heads turn with her public appearances in oozing outfits. She is one of the most popular names in the television industry. Nia has been part of some of the superhit shows including Jamai Raja, Naagin, and others. The sizzling actress has become a prominent name in the entertainment industry. 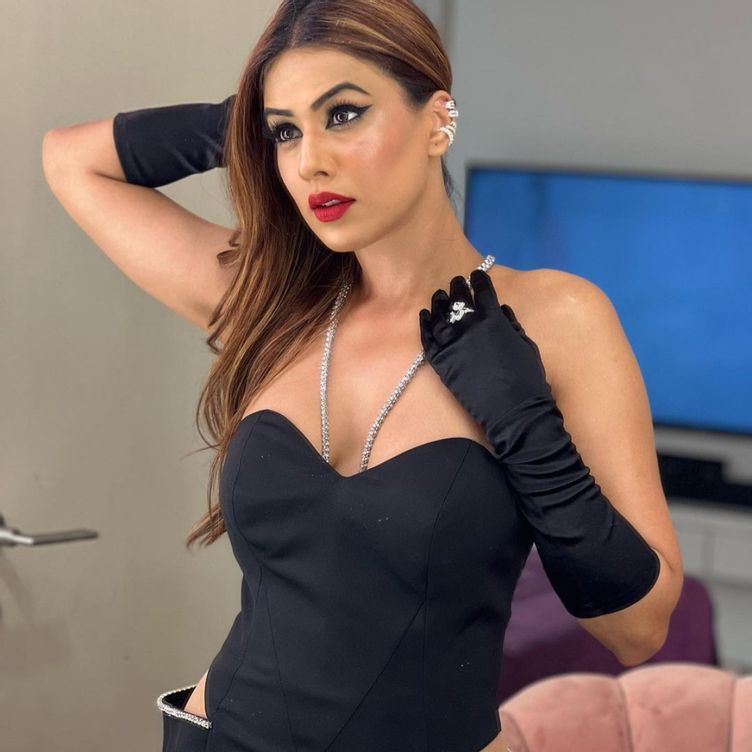 She is also known for her breathtaking looks and bold attires which she shares photos of on her Instagram and other socials.  Recently, Nia shared pictures on her Instagram flaunting her toned legs in a satin dress while showcasing her busty assets. Her fans are going crazy over her latest pictures.

Nia never fails to set the internet on fire with her oozing looks. Be it her city sightings, red carpet appearances, or show promotional wardrobe, the television star never misses a chance to rule the hearts of her fans with her extraordinary bold fashion affair.

Nia was spotted in her satin dress which wore to the ITA awards and looked hot as ever. 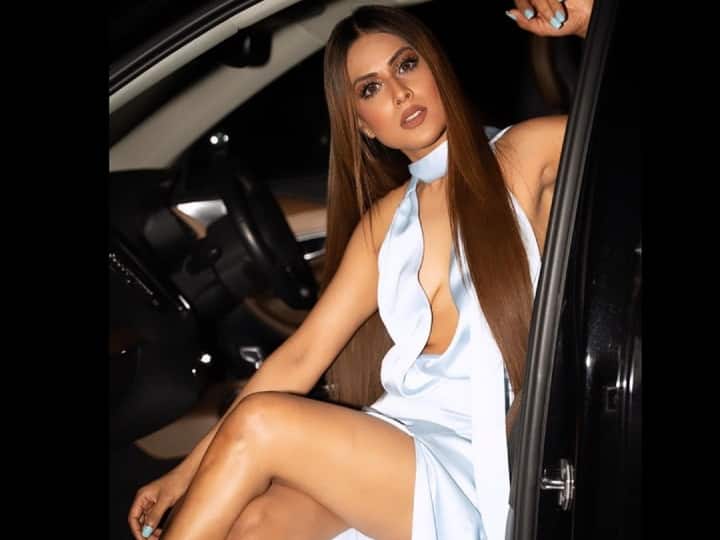 Nia Sharma made her fans absolutely crazy when she walked out of her car in a stunning satin dress in a powder blue color which was not only backless but also came with a plunging neckline where the actress flaunted her busty assets. Her dress had a thigh-high slit which was going perfectly with her bold avatar and personality.

She opted to go with golden-colored heels and wore subtle glam makeup with nude lips and smokey eyes with little white detailing on them. Nia Sharma kept her tresses open with a middle parting and kept them straight to finish off the look.

She was even compared to Uorfi Javed by some of her haters though. But she never pays attention to such trolls.

Have a look at these pictures of her 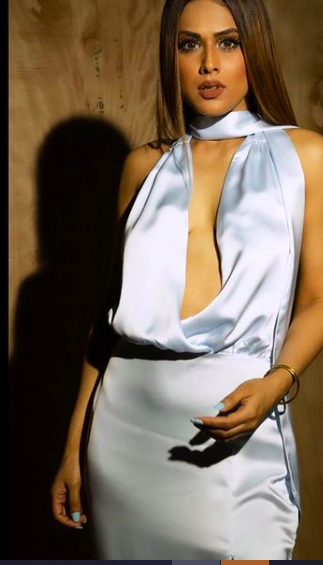 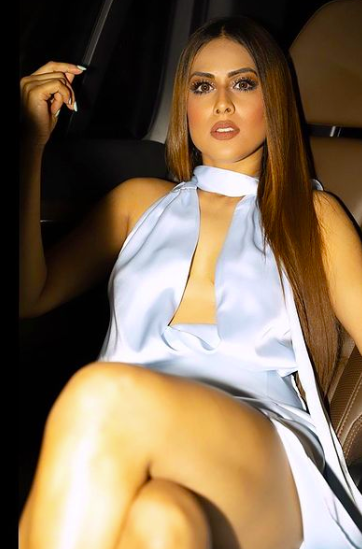 From Sushmita Sen, Lalit Modi To Anjali Arora: Most Googled People In India in 2022