As we all know, Lionel Messi is one of the greatest football players in the world. He led his team to the finals of the competition and also helped the team get the better of France in the all-important final encounter. The final match lived up to the expectations of admirers and fans around the globe.

Argentina opened the account by scoring two goals in the first half whereas France didn’t score even a shot in the same half. However, the game took an unexpected turn in the second half, as France dominated the game from the 70th minute onwards. 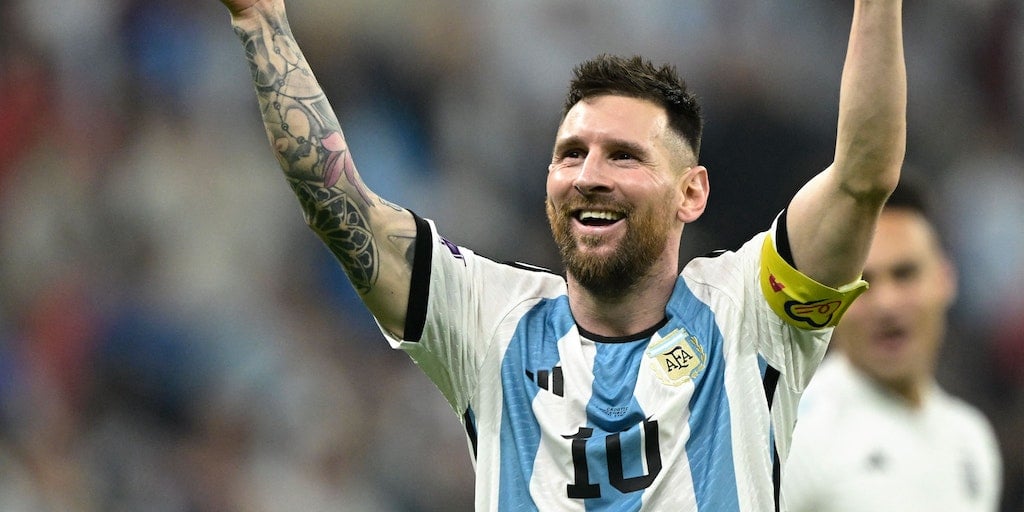 Moreover, France largely benefitted from the services of Kylian Mbappe who netted twice to restore parity.

Interestingly, the game was stretched to the extra time which saw Argentina scoring a goal with the help of GOAT Lionel, and just in the finishing minutes, France was awarded a penalty.

Argentina won against France on penalties and went on to lift the third FIFA World Cup in their history. Following the massive success, netizens took to social media to praise Lionel Messi for winning the World Cup.

Moreover, some even put an end to the GOAT debate by saying that Lionel is the best player in the world since Messi’s counterpart Cristiano Ronaldo didn’t win the World Cup.

A lot of tweets and memes were witnessed and one-person tweeted Twitter owner Elon Musk and requested him to ask Messi to join Twitter. 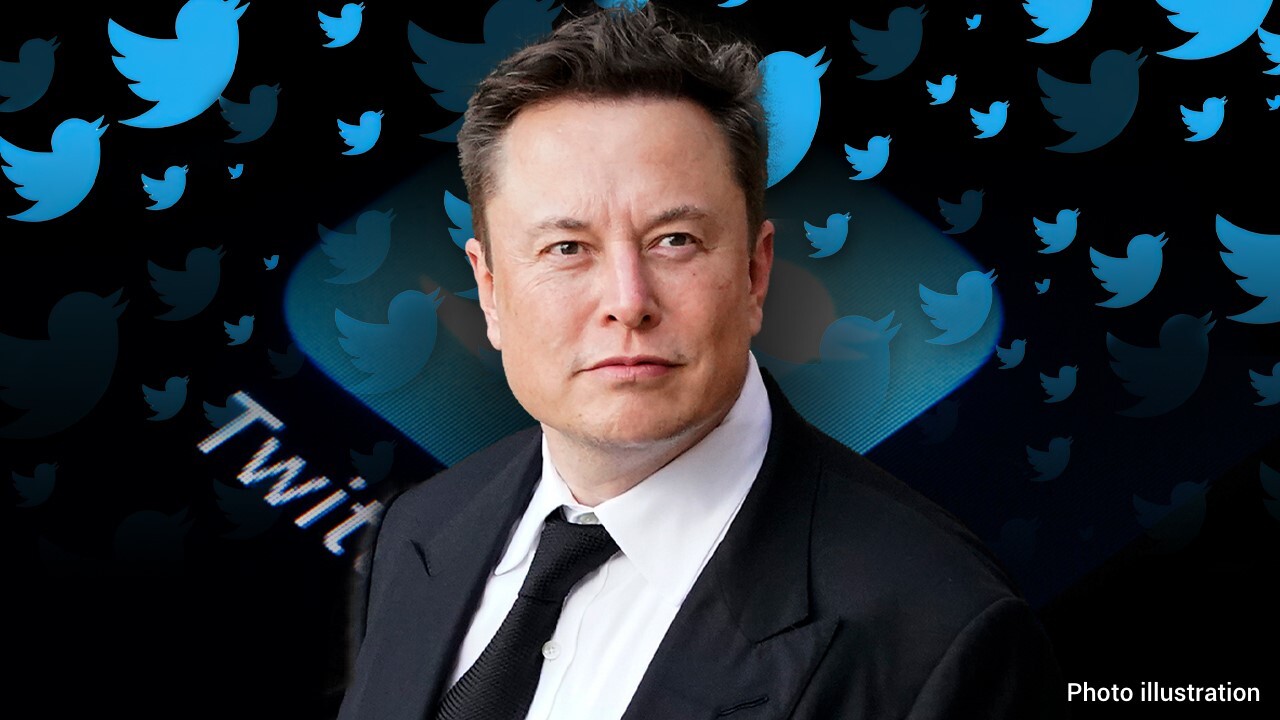 Majority of people are aware that GOAT is not on Twitter, a fan highlighted this point to new CEO Elon Musk, asking him to urge Lionel Messi to join the platform.

“Hello @elonmusk, we WANT LEONEL MESSI on this platform. Please convince him to join us here. Tell him how perfect this platform has become. I’m sure he will listen to you because you’re both goats,”

To which, Elon Musk replied,

“He would be welcome.”

He would be welcome

15 Hilarious Tweets That Perfectly Sum Up Life As a Parent

15 Hilarious Tweets That Perfectly Sum Up Life As a Parent