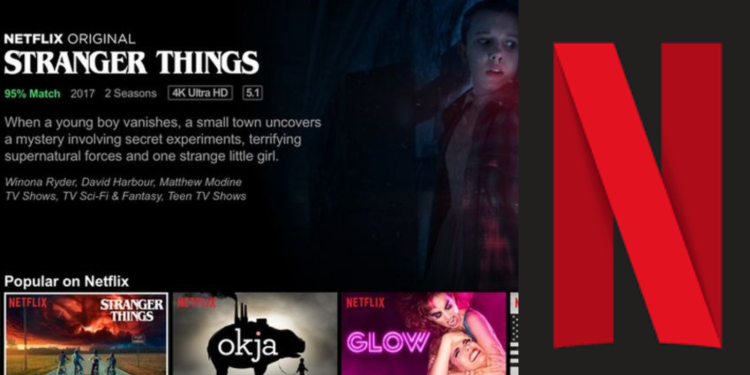 We Indians are the smartest people across the globe and can solve any problem in existence! Isn’t it? And because of this mentality, numerous Netflix customers in India share a single account by sharing passwords. Every user of the same Netflix account—friend, friend of a friend, and family—pays for a single subscription and this thing is going on for so many years.

This is one of the prominent causes of the decline in Netflix’s customers in ten years. However, by eliminating the password-sharing industry, Netflix is planning a strategy to increase its membership base shortly.

the platform completely prohibits customers from sharing their memberships with others outside of their households, by the company’s terms and conditions.

However, Netflix is unable to determine whether a membership is shared by several users.

One of the most popular OTT platforms of all time felt the need to quickly stop password sharing after experiencing its first subscriber loss in ten years.

After losing a humungous portion of its memberships, the streaming platform said last year that it will shortly start running adverts.

Reed Hastings, it’s CEO, also announced that the organization will shortly take action against password sharing. Netflix will stop allowing customers to share their passwords with anybody outside the house as of 2023. 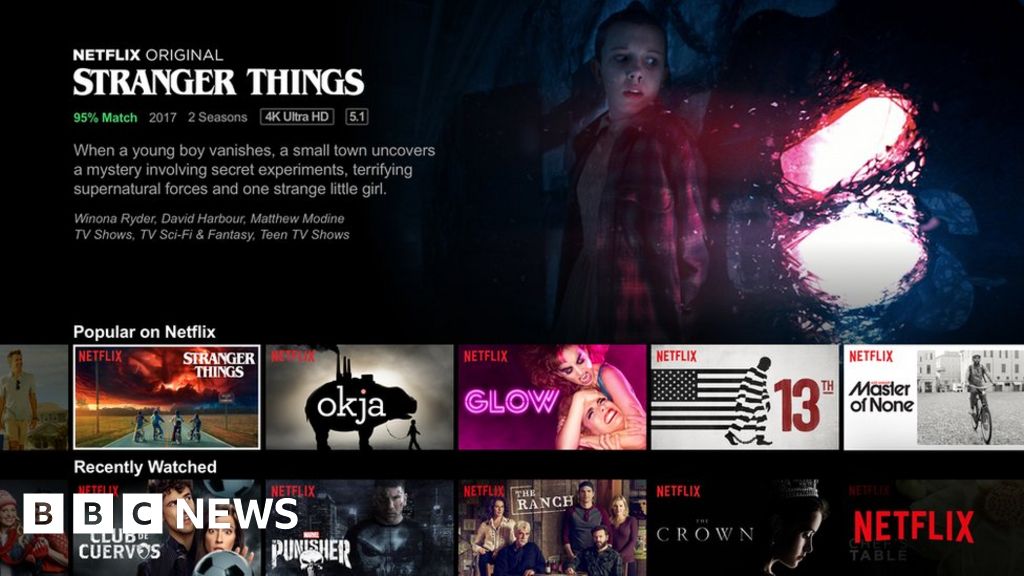 Even though other marketplaces have already begun to tighten down on password sharing, the Indian market has not yet been affected. The streaming service wants everyone using its services away from their home to utilize their Netflix membership as a result of which it is cracking down on the password-sharing industry.

When this thing will be put into effect, the individual who receives your Netflix password from outside your house will have to pay a price to access the subscription.

To conclude the whole thing, once the new procedure is in place, no one will be able to access your friend’s N account without paying.

How does the platform plan to detect whether you are using another person’s account? Through IP addresses, device IDs, and account activity, the streaming service will impose the new password-sharing restriction very soon in India.