Net Worth of Shailesh Lodha Aka Tarak Mehta

Tarak mehta ka ooltah chashmah is undoubtedly one of the most popular yet longest running entertainment show of all time in television industry.

From past few days, the show is in limelight and the reason being rumors of the main lead ‘Tarak mehta’ Aka Shailesh Lodha leaving the show after 14 years. The rumors started when the actor himself shared a weird post which was really shocking for fans. After seeing this post, it can be assumed that he is talking about quitting the show to his producer indirectly.

Even though he has not said anything directly but the news has created a bustle amongst fans. However, it’s being said that the actor himself accepted that he is no longer going to be the part of the show which is really shocking. 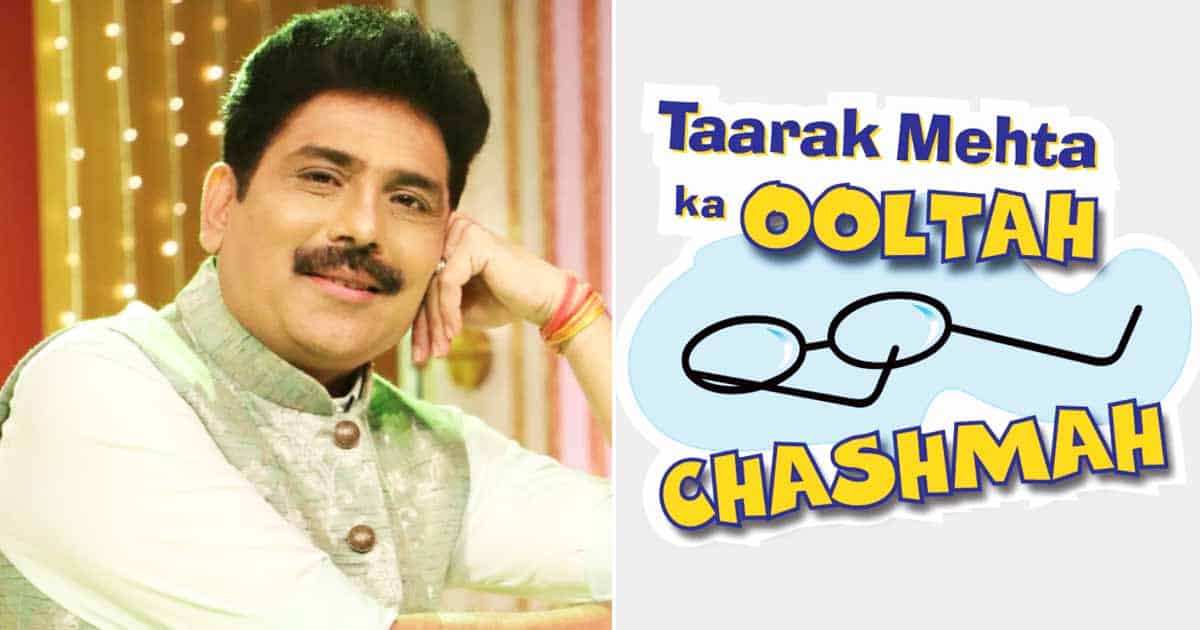 ‘Mehta Saheb’ himself accepted that there is rift amongst show makers but the whole truth is yet to be out.

Fans are deeply disheartened and sad since the rumors came out. Shailesh played the role of TARAK MEHTA for approximately 14 years. Viewers of the show love his character.

Apart from being an actor, Shailesh is also a writer and poet in real life too. We have seen him reciting poems more often even in the show. He has also hosted the show named

“WAAH WAAH KYA BAAT HAI” which was aired on SAB TV and was based on poetry and shayari. Various other poets and writers were also part of this show.

Total Net Worth of Shailesh Lodha

Talking about his personal life, he actually belongs to Rajasthan. Before entering in the world of acting, he used to be an employee for a company in Jodhpur.

After that he became writer and poet and he recited his poems to various people who appreciate him for his writing. People really like his work.

Shailesh ‘s net worth is approximately around 3 to 5 Crore INR. He lives in Mumbai.

Talented actor and poet also participated in a popular show ‘COMEDY CIRCUS’ IN 2007 and in 2008 he was seen as TARAK MEHTA in TMKOC. 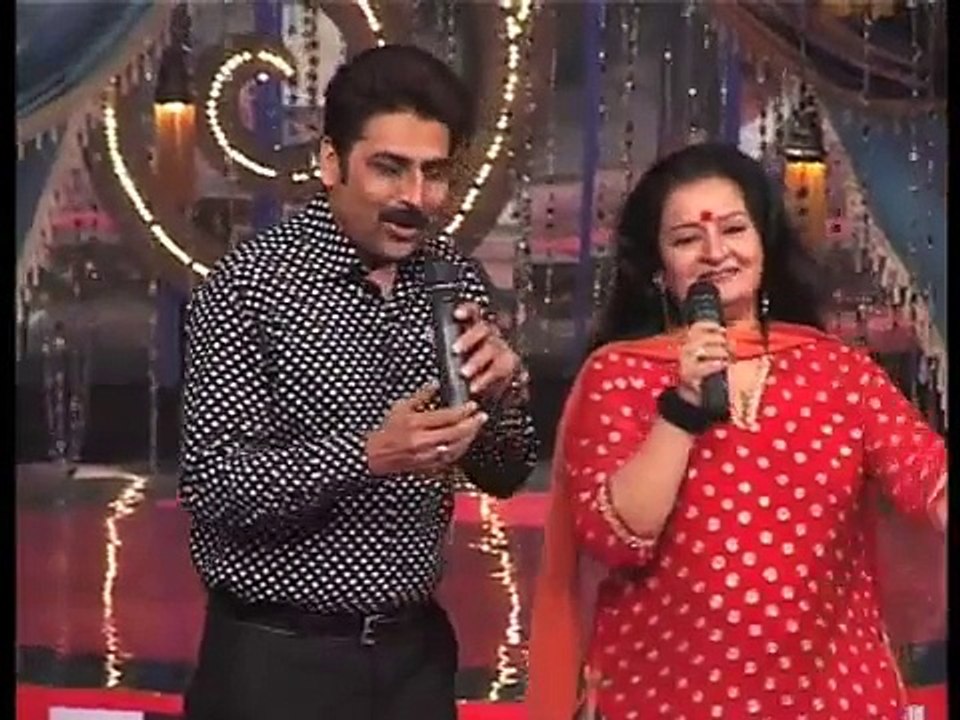 He started earning as an actor for the popular show and by being poet at the same time.

Coming to his family background, his wife Swati Lodha has pursued PHD in management and has distant herself from the world of acting unlike her husband. She had also written few books.

Swati is a social worker and she contribute a lot to the society. Shailesh and Swati are blessed with a beautiful daughter. 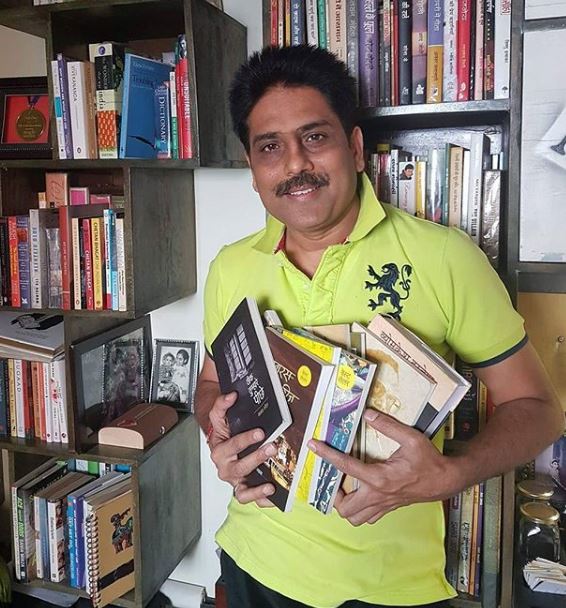 After going through his post, it can be said that he has made up his mind of quitting the famous show although nothing is official yet.

As per the media reports, Shailesh hasn’t joined the shoot of the serial from past one month and he is not happy with the contract and dates of the serial.

He is not able to explore himself and not able to grow as an actor can be the second reason of him leaving the show.

After all these rumors he have been offered other projects but he respectfully denied all the offers. On the other side makers of the show Tarak mehta ka ooltah Chashma are trying their best to make Shailesh join the team back.