One of the most versatile actors in the Bollywood industry, Nawazuddin Siddiqui’s success story is very heart-touching and inspiring as well. From playing a small role to playing the main lead in movies is something that people can only dream of but a lot of hard work and dedication is required to reach that level.

We all have seen Nawazuddin portraying the characters of a villain in numerous movies and web series but he is known for his roles in “Sacred Games” and “Gang of Wasseypur,” among other films and shows. 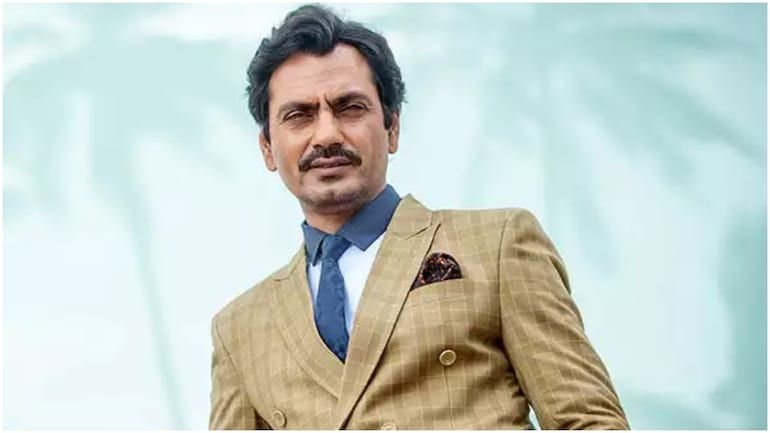 Nawazuddin Siddiqui has won appreciation and praise from all over the world for his astonishing acting skills. He is one of the most respected actors in the industry at present. Highest paid actor across the nation and globe, Nawaz is also known as “Bollywood’s hit machine.”

He is often referred to as “Nawaz” by his followers and fans because of his kind, down-to-earth, and humble nature. Moreover, he donates significant sums of money to rural households more often and has high regard for Indian society. Apart from being an astonishing actor, Nawazuddin is also a family man and without a doubt, it can be said that he loves his family the most.

The actor is the proud husband of, Aaliya Siddiqui, and the proud father of two children, Shora and Yaani.  He is very close to his daughter and his Instagram posts are evidence. Recently he posted a picture of her daughter on the occasion of her daughter’s day. 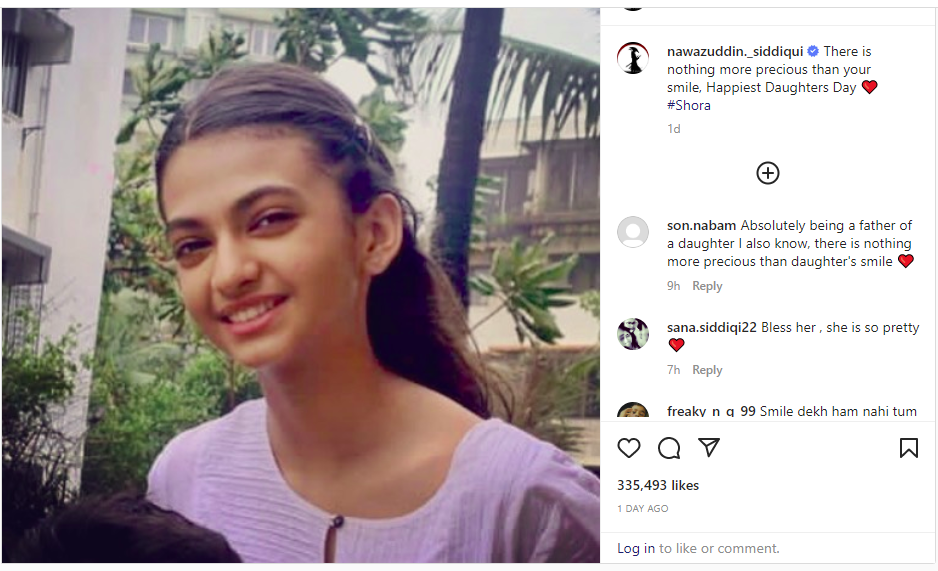 Recently, Nawazuddin Siddiqui and his daughter have been trending on various social media platforms after Nawazuddin penned down a note for his daughter on the occasion of Daughters’ Day. Nawazuddin congratulated his daughter Shora on Sunday by posting a photo of her along with a heartwarming message.

“There is nothing more precious than your smile, happiest Daughters’ Day, Shora.”

In the picture, Shora is seen smiling at the camera. In the photo, she looks so adorable that the actor’s fans are going crazy over her. His post went viral in a few seconds, and many people responded by leaving adorable comments.

Well, this is not the first time that Nawazuddin Siddiqui has posted his daughter’s pic. The actor shares images of his daughter Shora and son Yaani occasionally.

On the work front, Nawazuddin has a few projects lined up, including Haddi. The actor is shown costumed as a woman in the first shot of the movie that was released in August. In addition, he will also be seen in the films Tiku Weds Sheru, Noorani Chehra, Adbhut, No Man’s Land, and Jogira Sara Ra Ra.