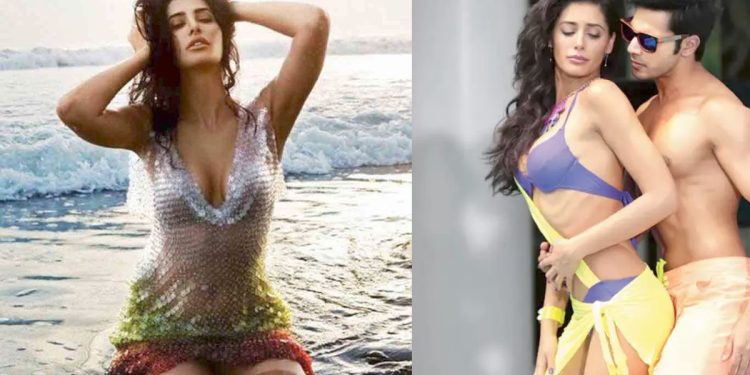 However, Nargis excelled in it and received a lot of appreciation and praise.

Her astonishing acting in Rockstar alongside Ranbir Kapoor brought her to the limelight and she grabbed a lot of attention. Moreover, her performance earned her further opportunities to work in films like Madras Cafe, Main Tera Hero, and Houseful 3. 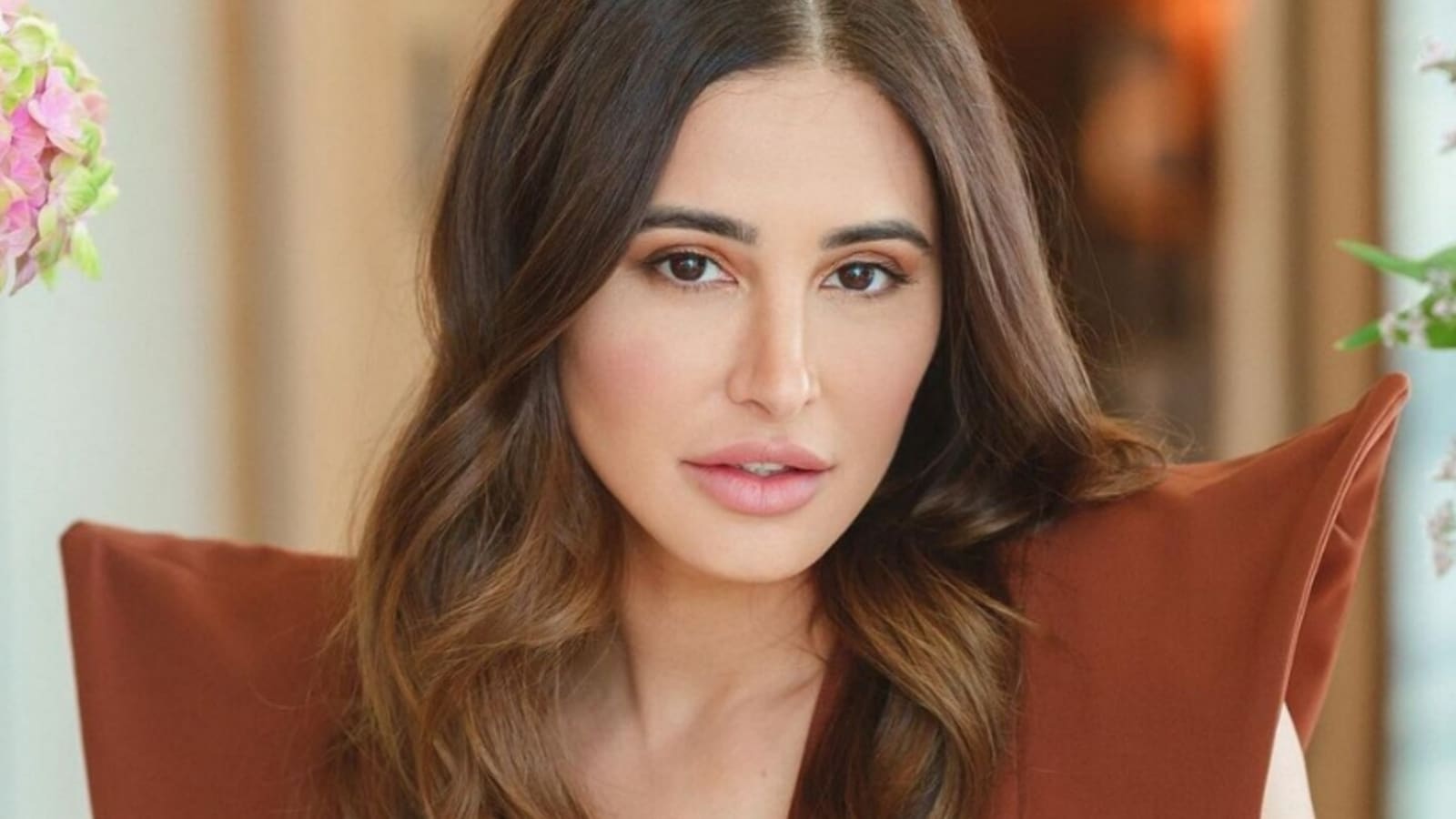 But the life of popular actors and actresses is not as easy and fancy as it seems. Nargis received feedback that she needs to do a lot of changes in herself since she was immature. The actress always has been fairly raw and her opinions about someone could be witnessed on her facial expressions.

Recently, the actress recently revealed the dark side of Bollywood and here’s what she said.

Nargis Fakhri revealed the dark side of Bollywood

In a latest interview, Nargis Fakhri talked about her early years in Bollywood and referred to herself as an “innocent greenhorn.” Because she didn’t know how to put on  “a game face,” she remembers that others would call her immature. She said,

“I didn’t know how to manoeuvre in a new culture. I was told that because I was so authentic and honest in my feelings, it wasn’t a good thing. You have to interact with people even if you’re not comfortable with them. You have to put on a game face, which I couldn’t. I was said to be immature.”

Nargis realized that individuals in the profession are three-faced 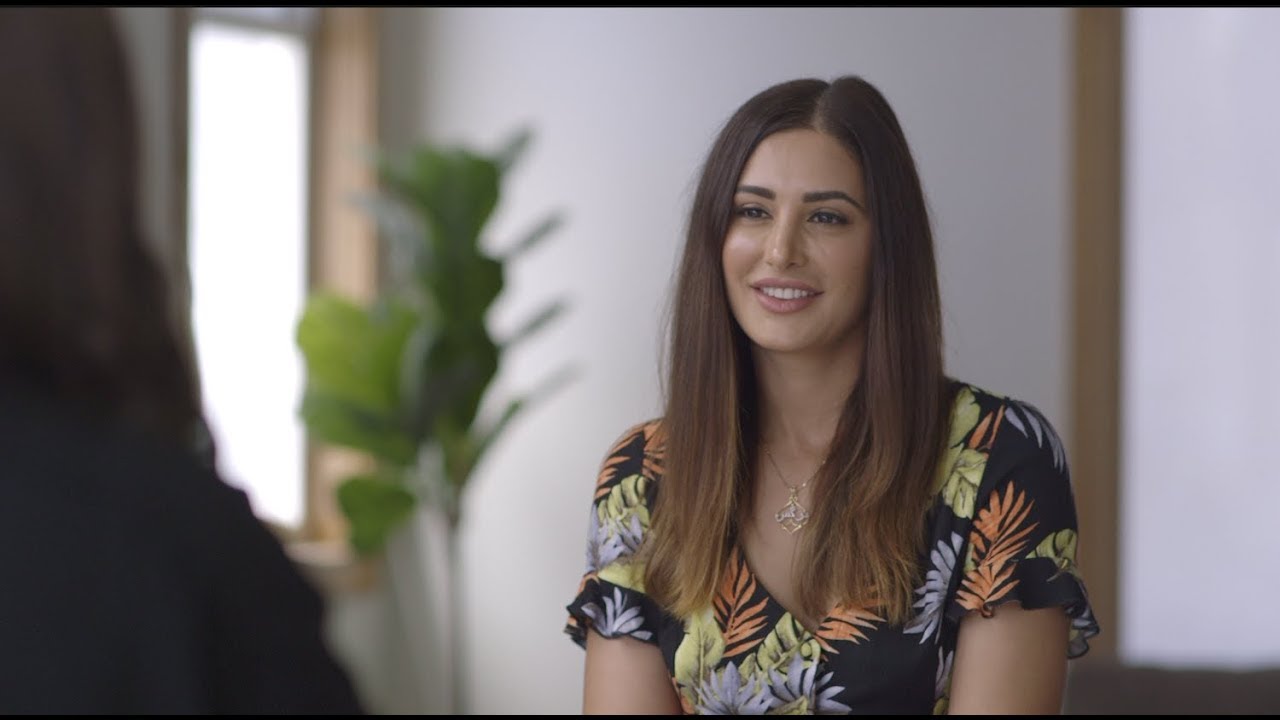 A business face, a creative face, and a personal face. She also revealed that she couldn’t bear the burden of trying to fit in. She worked for eight long years without taking a break and had little time for her family, Nargis also experienced a great deal of stress. About taking a long break from Bollywood, she said,

” I’d worked every single day for eight years and I hardly got to be with my family. I felt unwell due to stress. Consequently, I developed health issues. Was I depressed? I guess you can use the word. I was unhappy in my situation and was questioning myself as to why I was still there. I took two years off to get healthy.”

Her honesty may have contributed to her depression. There was a time where she had had enough and returned home to be with her family in order to get healed. She even enrolled in Vipassana meditation.

After spending two years in the US, she is now back in Mumbai and her fans are eager to witness her on-screen again.