After just a few days since the launch of Shark Tank India Season 2, fans are already mourning Ashneer Grover. This season’s “sharks” are Anupam Mittal, Amit Jain, Peyush Bansal, Namita Thapar, Vineeta Singh, and Aman Gupta. Ashneer claims he was the season one MVP, while Namita Thapar and Anupam Mittal beg to disagree.

Tanmay Bhatt and Rohan Joshi were engaged in a discussion with the judges. The two comics inquired as to what makes Season 2 so compelling. Allegedly, in response, Namita Thapar indirectly criticized Ashneer Grover. According to reports, she said, “Bottom line, in season two, the poison is gone, for good.” 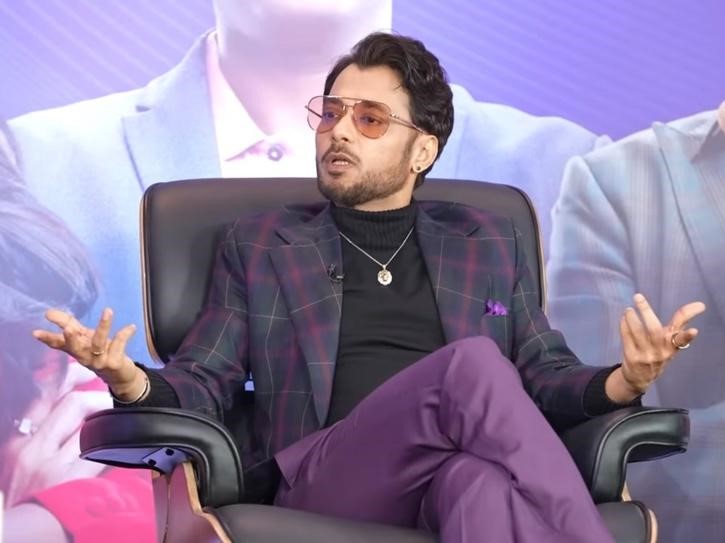 Soon after, Anupam Mittal chimed in, lamenting the insults used towards entrepreneurs in the previous season.

In Season 1, Ashneer Grover rose to prominence for his honest and even abrasive behaviour.

The former BharatPe MD recently discussed the reasons he decided against returning for Season 2 in a podcast interview, saying,

“Hala ke main yeh nahi bol raha ke baaki log koi kam hain, but main zyada tha, kya karein? Maine dominate kar diya show. (Though I am not saying that others are less. But I am a bit more, what to do? I dominated the show.”

An entrepreneur from the most recent season of Shark Tank India who declined Peyush Bansal’s offer later revealed on LinkedIn that he had sold out of all stock in India.

Flatheads’ creator, Ganesh Balakrishnan, appeared on the second season of Shark Tank India to try to get funding for his footwear startup. Sharks and spectators saw a “genuine” business drive in him, and his proposal went viral online. A graduate of IIT Bombay, Balakrishnan founded three unsuccessful businesses. He established Flatheads in 2019, but the spread of the Covid virus hampered operations. One pair of these shoes, which are said to be made from eco-friendly materials and allow air to circulate, would set you back anything from 1,000 to 5,000.

Bansal made a proposal to purchase 33 per cent of the business for 75 lahks, but Balakrishnan politely rejected it. The CEO of Shaadi.com, Anupam Mittal, also extended a job offer to him.

Following A “Horrible Error,” Big B Takes To Twitter & Apologizes To His Devoted Following, Fans Find It Humorous

Following A "Horrible Error," Big B Takes To Twitter & Apologizes To His Devoted Following, Fans Find It Humorous