Looking for something good to watch? Have a look at this list

If you’re confused and are not able to find some good movies and series to watch then you are at the right place.  Here’s a list of shows and movies for you that are available on Amazon Prime Video, SonyLIV.

Worth watching  shows and movies on Amazon Prime Video, SonyLIV 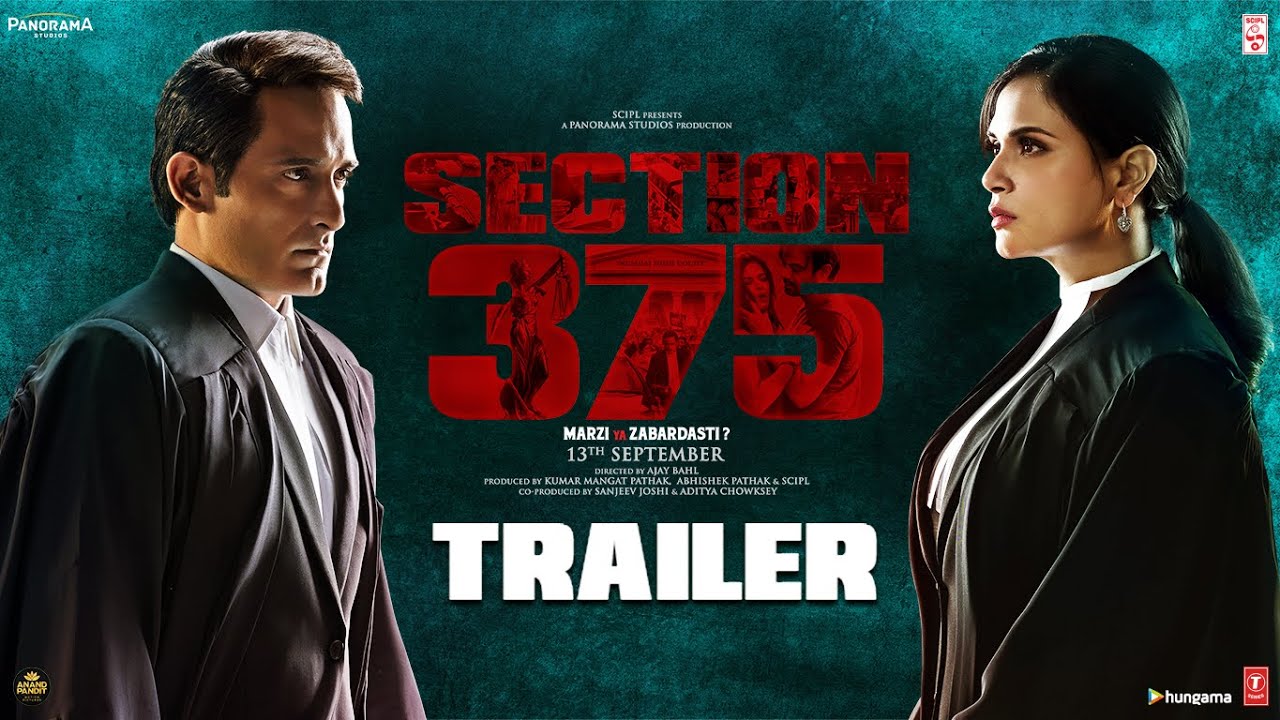 A  courtroom drama featuring Akshaye Khanna and Richa Chada depicts the story of the duo going head to head in court. Section 375 is about a rape case that keeps the audience on the edge for most of the movie.

With powerful scenarios and dialogue deliveries, Section 375 was one of the most underrated movies of 2019 and a must-watch as well. 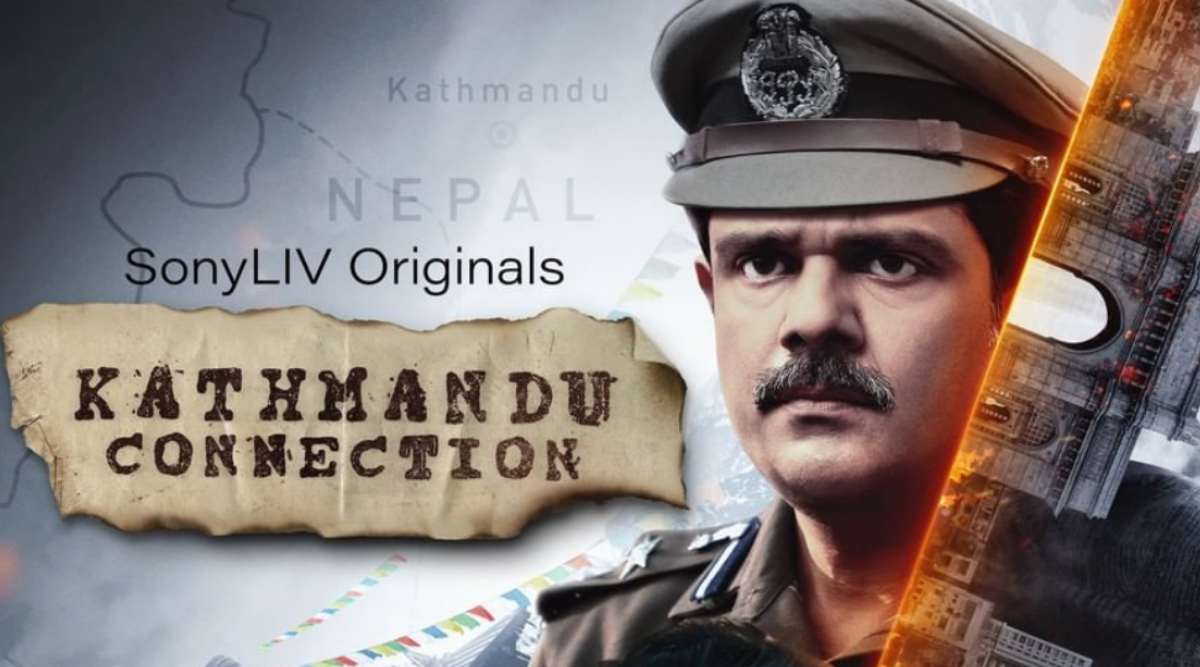 The latest thriller show streaming on SonyLIV stars the talented actor Amit Sial who was previously seen in Jamthara and Inside Edge in the main lead.

The story is based on the events that occurred in 1993 relating to  Bomb Blasts in Mumbai and as the title suggests, it is an overwhelming connection to the plot that traces up north to Kathmandu. If you are a horror and thriller fan then you should watch this movie right now. It will make you bite your nails till the very end. The story goes like a normal journey of a father and daughter going to meet the mother by train and get struck by the zombie apocalypse.

The movie is engaging and is a great example of a good horror -thriller movie. Train to Busan is a must- watch.

MADE IN  HEAVEN – AMAZON PRIME VIDEO 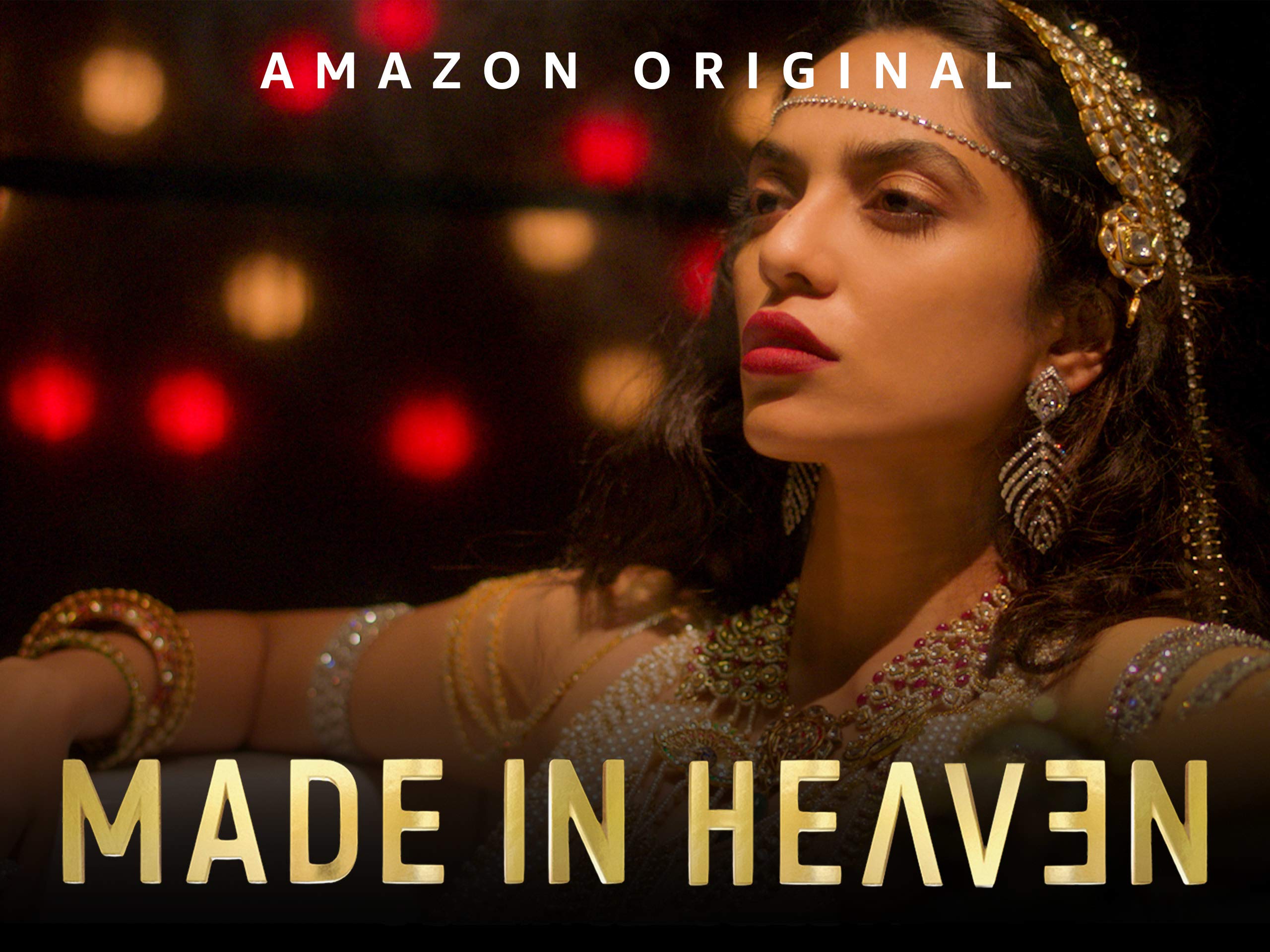 This Indian original revolves around a wedding planning agency while taking into account a lot of topics that are not only relevant but also important as well.

As wedding planners, Tara played by Shobhita Dhulipala and Karan played by Arjun Mathur knock on the door of the lives of affluent brides and grooms who often clash traditions with their aspirations.

Made in Heaven is a show that will make you await for the upcoming seasons. You will not regret watching it.