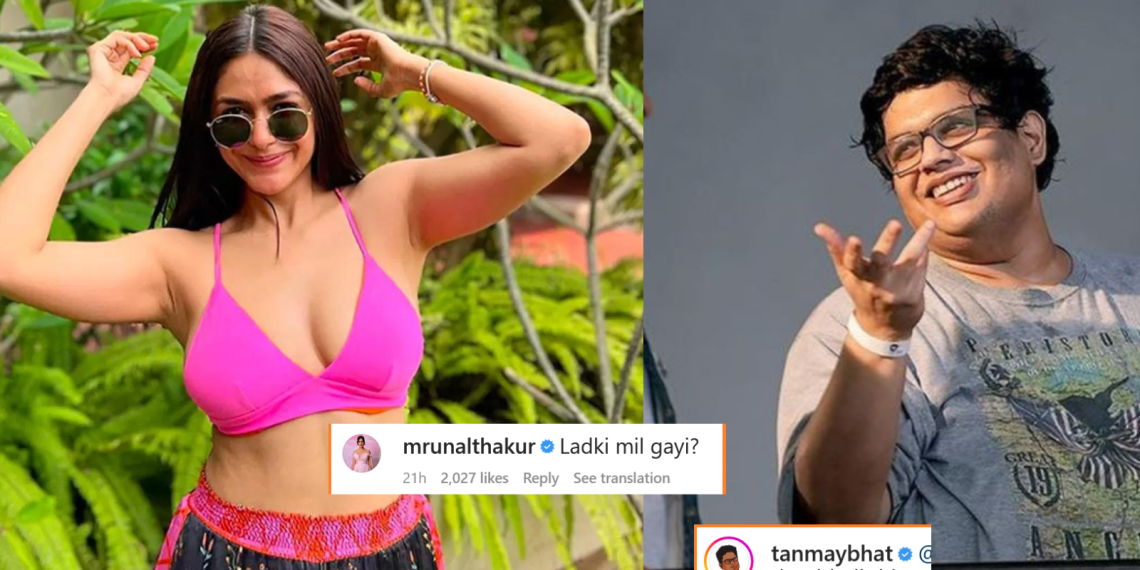 Tanmay Bhat is one of the most famous comedians in India. He is known for a lot of things, but his intended puns are at the top of the list. Apart from being a comedian, Tanmay is also a Youtuber, actor, and scriptwriter. He is the former CEO and co-founder of All India Bakchod (AIB) with Gursimranjet Singh Khamba.

Tanmay has a huge fan following on social media, especially Instagram. He has millions of followers on Insta where he often posts clips from his comedy shows along with funny vlogs. 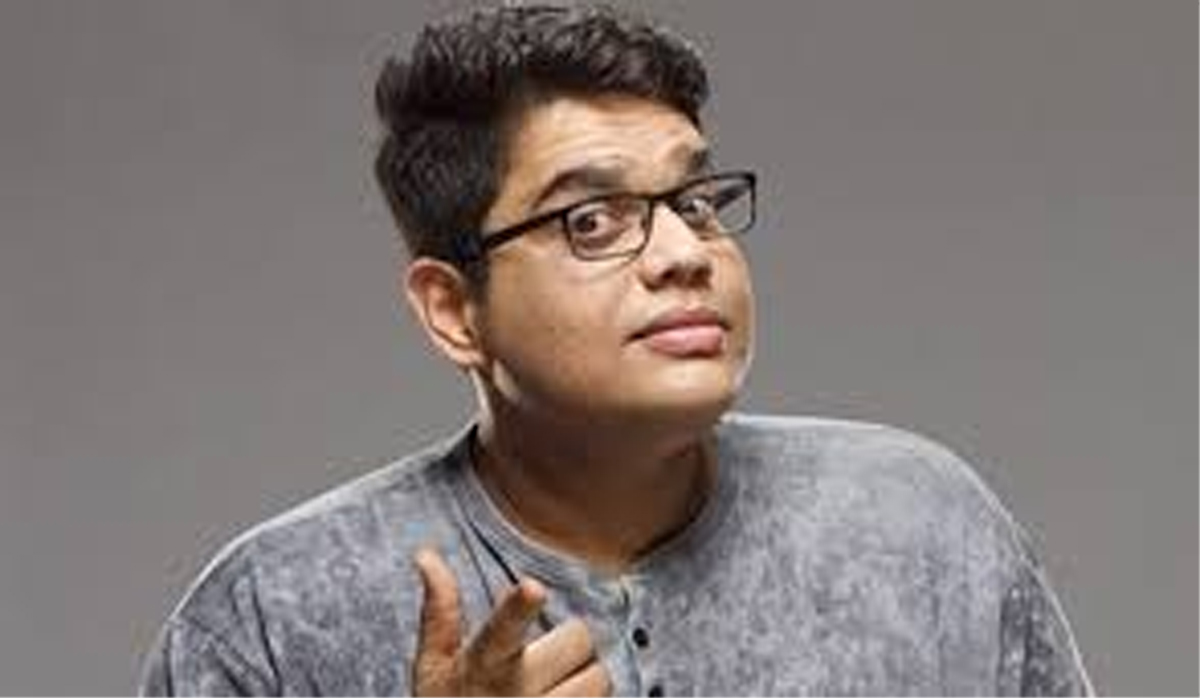 Recently, Tanmay Bhat received a comment from Bollywood actress and social media sensation Mrunal Thakur to which he responded with a flirtatious reply.

Actress Mrunal Thakur is one of the most popular actresses of all time. The Sita Ramam star started her acting career with the popular television shows Mujhse Kuchh Kehti…Yeh Khamoshiyaan and Kumkum Bhagya. Mrunal eventually ventured into Bollywood and was featured in movies like Super 30 and Batla House. She gained popularity after her recent releases Dhamaka opposite Kartik Aaryan and Jersey opposite Shahid Kapoor. 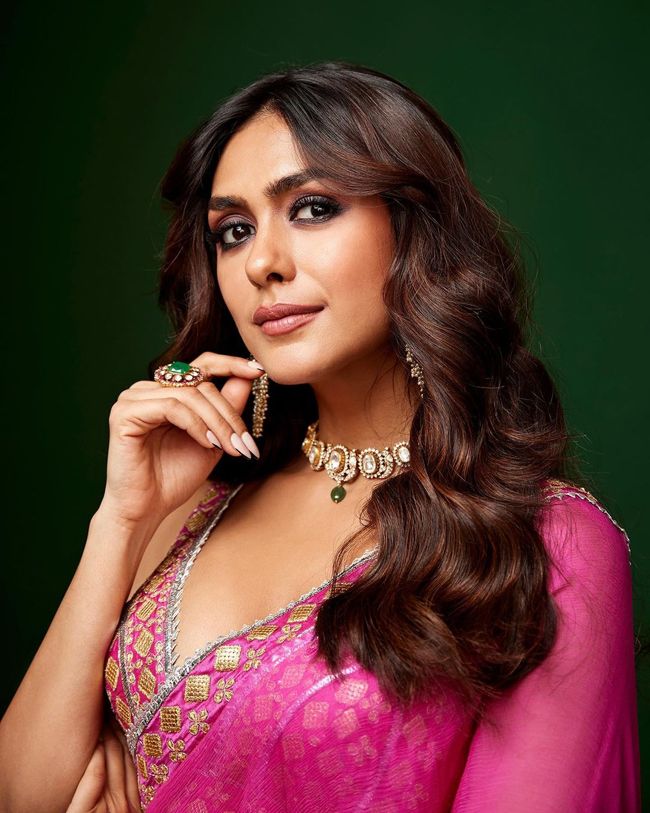 Her performance in the south Indian superhit ‘Sita Ramam’ is considered one of his finest performances of all time. She has worked mainly in Hindi and Marathi movies.

She is very active on social media and his having 7.1 million followers on Instagram.

The flirty interaction between Tanmay Bhat and Mrunal

Recently, Tanmay posted a picture of himself from an event where he is supposedly the emcee. The job of an emcee is to introduce performers in a stage show, any event, on television, or radio. He wrote in the caption,

Lately, Mrunal has been spreading awareness about ‘body positivity as she has been targeted by trolls multiple times for having a heavy back.

She has been an inspiration for many as she gave a befitting reply to the trolls and sent out the message of accepting and loving oneself rather than editing their picture before posting it on social media. Mrunal’s ultimate responses to trolls made her fans love and support her even more.

The conversation between Tanmay and Mrunal is grabbing a lot of attention on social media and fans are loving it.