Mouni Roy reacted on being compared with Alia Bhatt 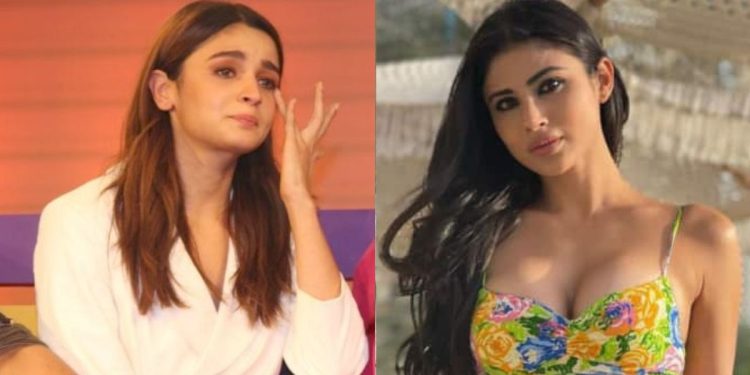 The actress said the audience has received her character in Brahmastra in a way that even she did not expect and anticipate. Mouni Roy talked about the love, appreciation, and praises she’s been receiving for her Ayan Mukherjee’s film Brahmastra. The actress was seen as Junoon, the antagonist in the Ranbir Kapoor and Alia Bhatt-starrer. In the latest interview, Mouni was asked about some netizens’ comments on social media that said her role in the Ayan Mukerji film was more prominent as compared to Alia Bhatt in the fantasy drama.

The much-anticipated movie Brahmastra was released on September 9. The film also features Amitabh Bachchan and Nagarjuna along with Shah Rukh Khan in an extended cameo.

Mouni Roy’s reaction on being compared to Alia Bhatt 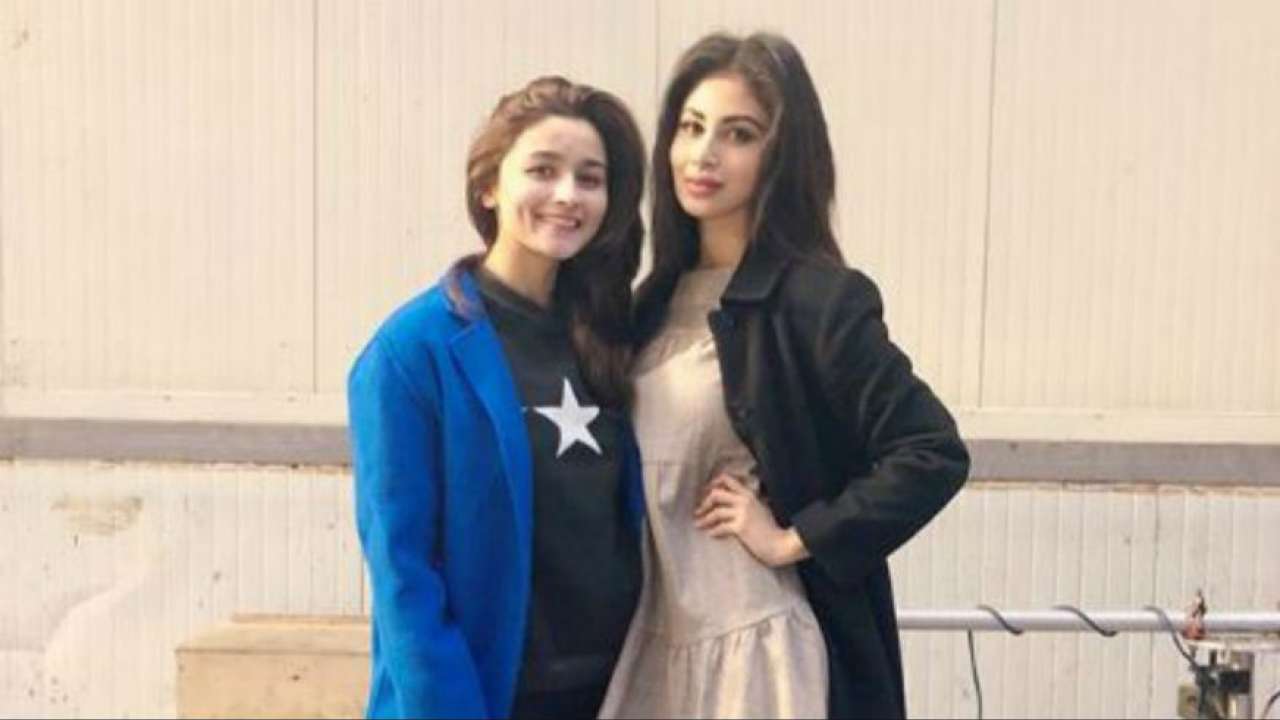 Mouni said her character in the film named Junoon, had quite a confidence and power, and the audience received it in a way that even she did not expect.

She also talked about the audience praising her work, with some even saying that she played a bigger role in the film than Alia.

“I don’t think anything is more important or less important, I just think that because of Junoon having certain, quiet confidence and power, the audience reacted to her in a way that even I did not anticipate or expect… My role was only mine, I had to play the role of the antagonist in the film. That was my responsibility. I had to focus on my character and that’s what I did. It feels very nice to hear the audience’s response… I think my hard work over the years has paid off. It feels great. But I feel I am being honest when I say that Brahmastra is everyone’s film. The world Ayan has created is a story about heroes and VFX. In this ensemble cast, every character is very important and made this film what it is today. You cannot negate anybody’s contribution to the film,”

Mouni told in a recent interview.

The Diva further talked about her family and friends’ reaction to Junoon, and how it made her ‘very scared. Mouni said,

“My family and friends’ reactions are the most important for me. I was really scared about their reaction. By the end of the movie, they were all overwhelmed and some even had tears in their eyes.”

Brahmastra Part One – Shiva has reportedly collected ₹425 crores worldwide in just under four weeks. It has become the highest-grossing Hindi film of the year and the third highest-grossing Indian film of 2022, after Yash-starrer KGF: Chapter 2 and SS Rajamouli’s RRR.