by Vandita Sharma
in Latest, Trending
0

Ayan Mukerji’s most anticipated film Brahmastra may have broken the curse of   Bollywood’s back-to-back failures at the box office, but actors from the Hindi film industry still lag in terms of popularity as South superstars like Jr NTR, Mahesh Babu, Prabhas, and others. South Indian actors dominate the list of the top 10 most popular male stars list announced by Ormax Media and there is only one name from Hindi Film Industry.

The massive popularity of South superstars in recent times is proof to everyone as Akshay Kumar is the only Bollywood actor on this list.

These are the 10 most popular actors in India at present 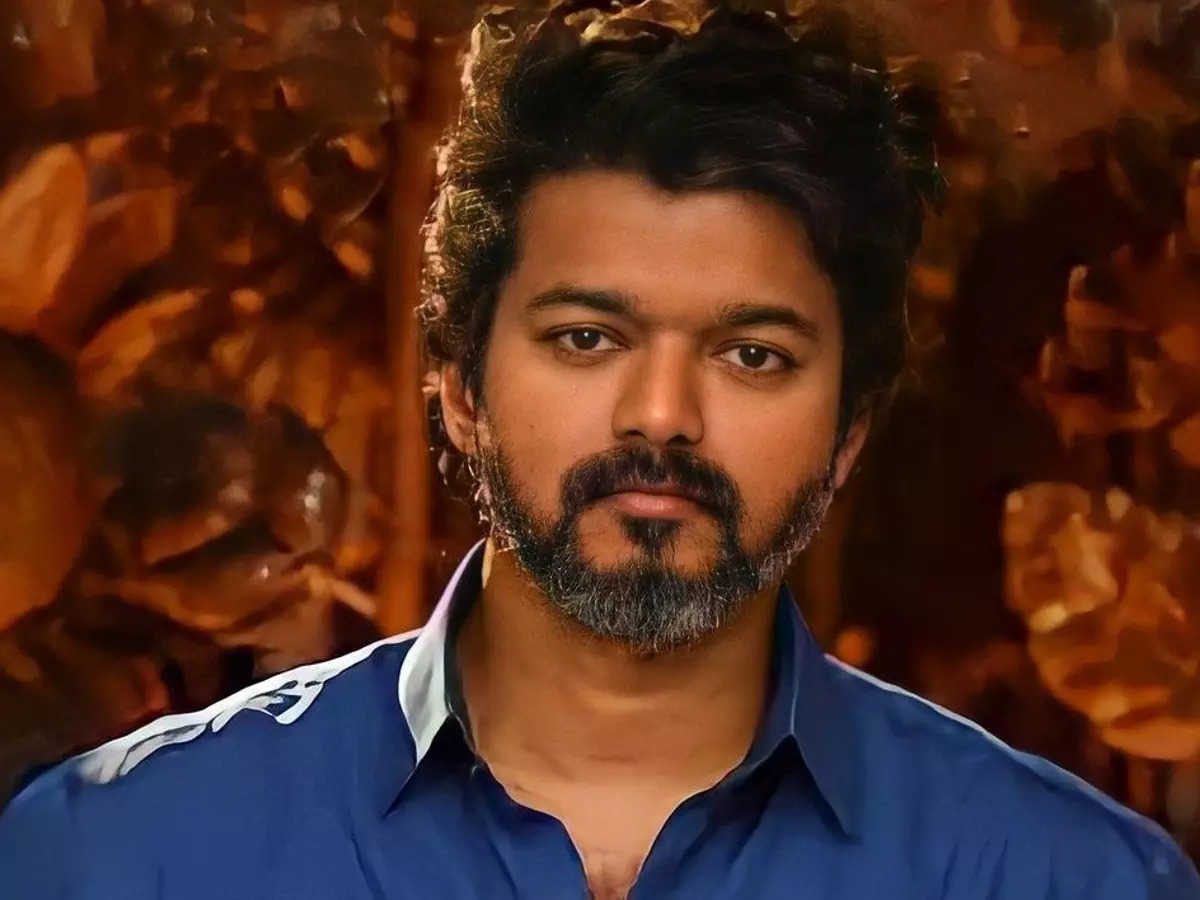 Vijay Thalapathy was last seen in Nelson’s action-drama Beast. This South superstar has topped the list of the most popular actors.  The actor is known for his astonishing acting in Tamil cinema. He will soon be seen alongside Rashmika Mandanna in Vamshi Paidipally’s next Varis. 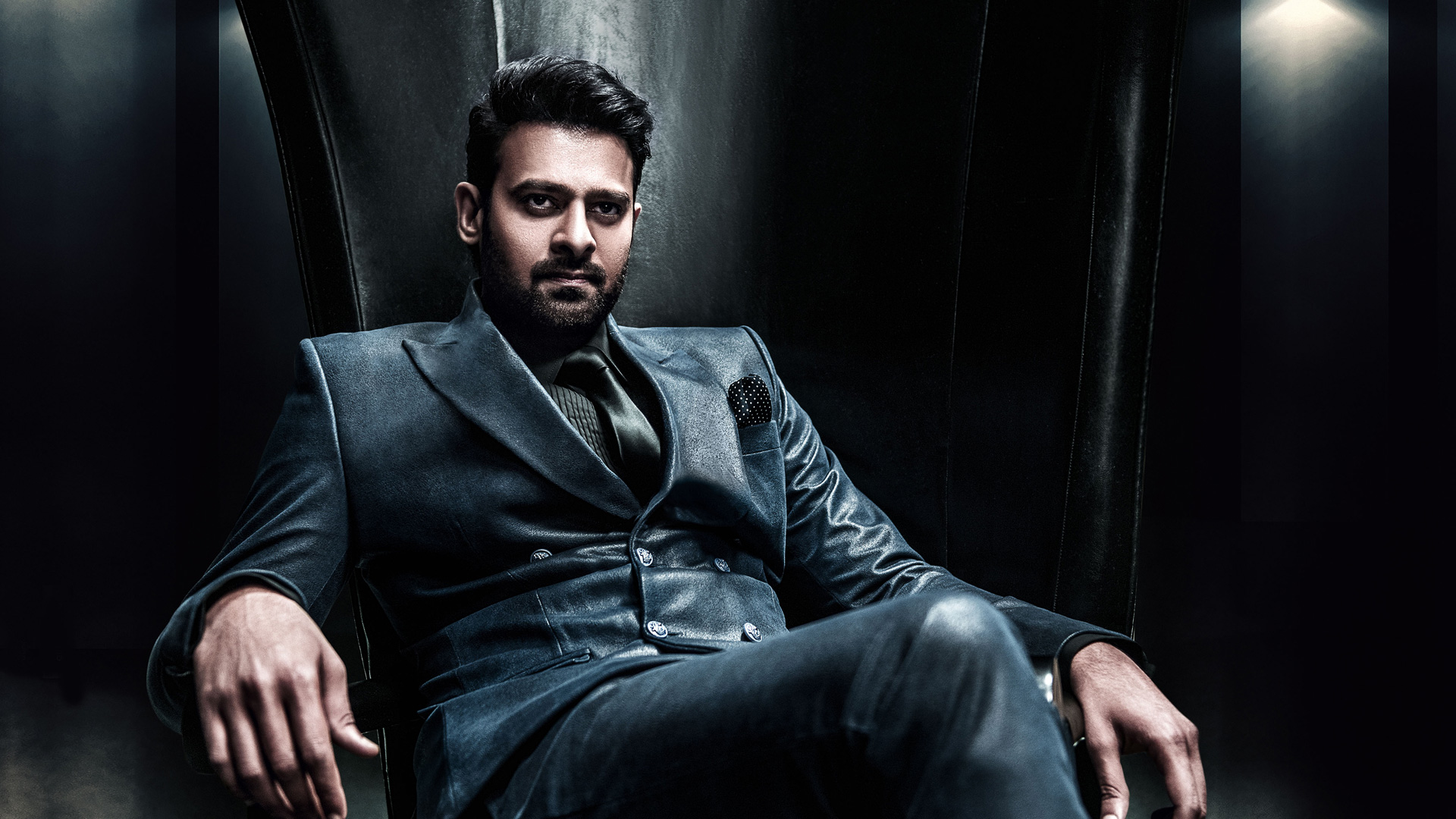 With a handful number of interesting big-budget projects like Project K, Adipurush, Salaar, and more, Baahubali fame Prabhas continues to be one of the most popular actors in the country.

South sensation Jr NTR’s fame and popularity refuse to stop or even slow down. After the huge success of SS Rajamouli’s period action drama RRR. Jr NTR joined hands with Ram Charan and the duo left everyone on the edge of their seats with their wonderful performances. 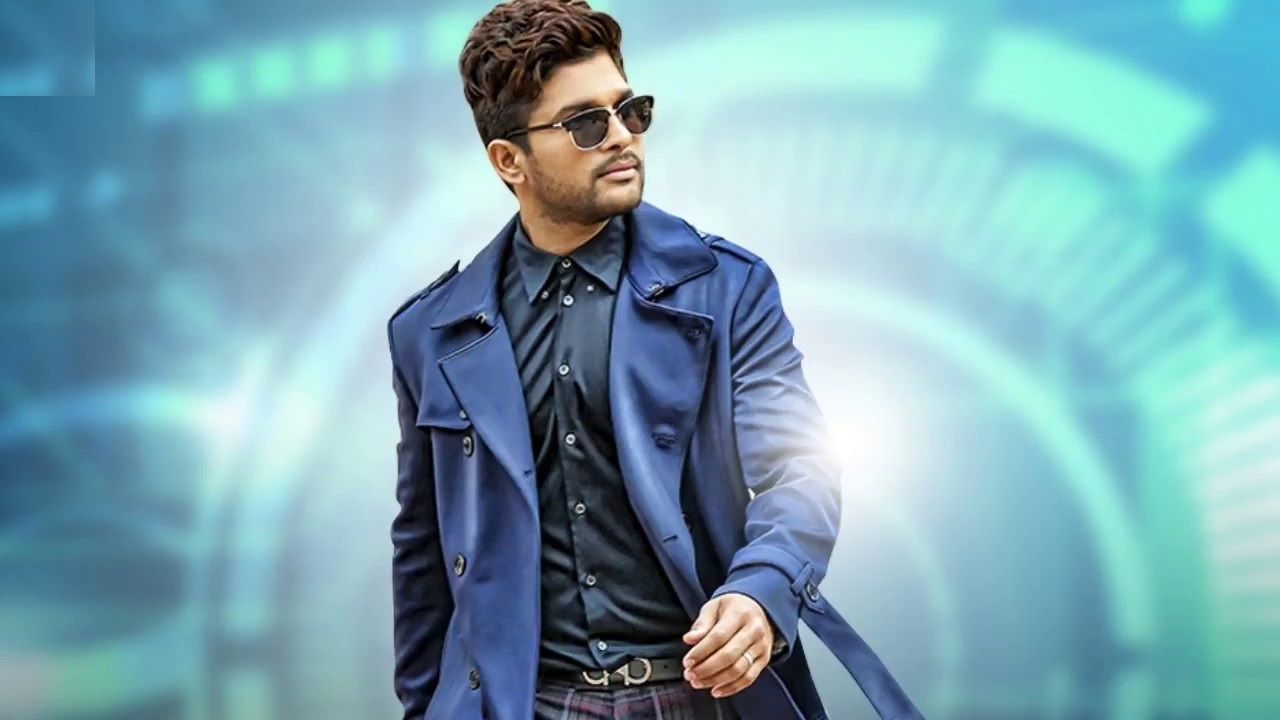 Fans are eagerly waiting for the sequel of Allu Arjun and Rashmika Mandanna’s Pushpa: The Rising and the popularity of Allu continues to increase every day. Blockbuster film Pushpa has helped Arjun gain the fourth spot on the popularity list. The humungous success of KGF: Chapter 2 helped South superstar Yash gain the fifth spot on this list. And with the maker’s steadfast decision to take the franchise to a whole new level with another installment, Yash continues to be in limelight. Akshay Kumar is the only Bollywood actor to find a spot on this list. While Kumar’s last release Cuttputlli ended up receiving mixed reviews from fans, audience, and critics, the 55-year-old actor’s loyal and huge fan base helped him earn a position on this popularity list. One of the most loved South superstars, Ram Charan choose to remain in the headlines and reason being his spectacular performance in RRR. Despite losing the Oscars race to Chhello Show, the SS Rajamouli directorial continues to be the talk of the town even now. 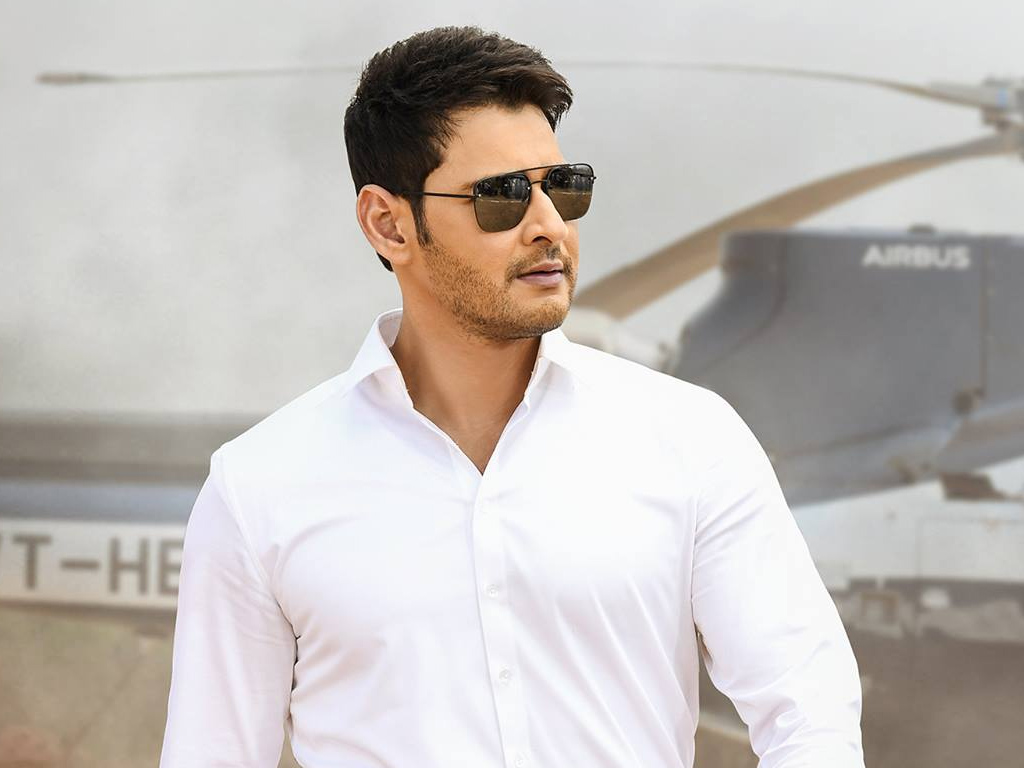 Mahesh Babu’s remarks about his Bollywood debut may have heated the controversy online, but that didn’t affect the South star’s popularity at all. Moreover, the internet has been busy discussing Mahesh Babu’s next, which is reported to be a breathtaking adventure, according to director SS Rajamouli. 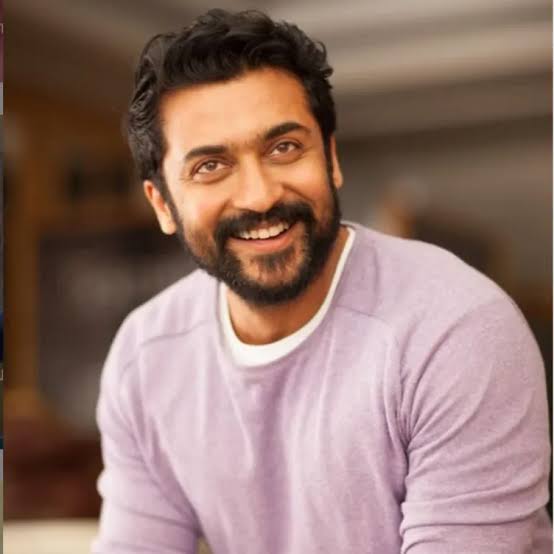 Another Tamil superstar to earn a spot on the list is Suriya. His last release Jai Bhim was able to gain good ratings on IMDb, he’ll be next seen in Suriya 42. Last but not least on the popularity list is Ajith Kumar. The makers of his next movie Thunivu released a new poster featuring the actor. The 51-year-old Tamil superstar is trending online.