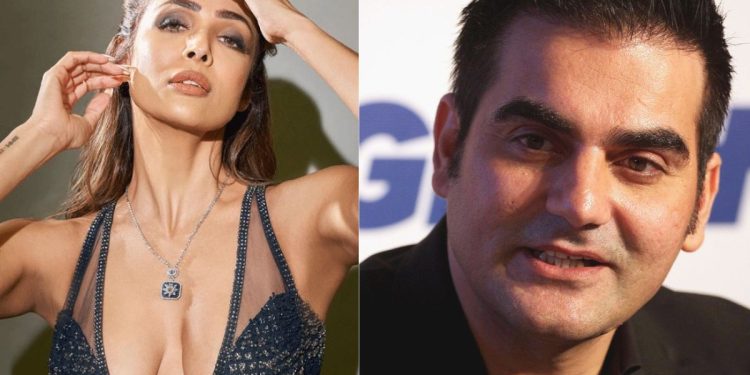 Recently, Bollywood Diva Malaika Arora revealed about her equation with her ex-husband Arbaaz Khan and how they are dealing with their separation.

Malaika Arora is undoubtedly one of the hottest actresses in Bollywood. She is graceful and pretty at the same time. She is the talk of the town every day or other and most of the time reason is her current relationship and love life.  As we all know, the actress has explored her romantic relationship with boyfriend Arjun Kapoor, but she is also a mother to her teenage son Arhaan Khan.

She is co-parenting her son with Ex-Husband Arbaaz Khan and recently revealed how her equation with her ex-husband has changed after separation.

Malaika Arora and Arbaaz Khan ended their 18 years of marriage. They got married in 1998 and parted ways in 2017. 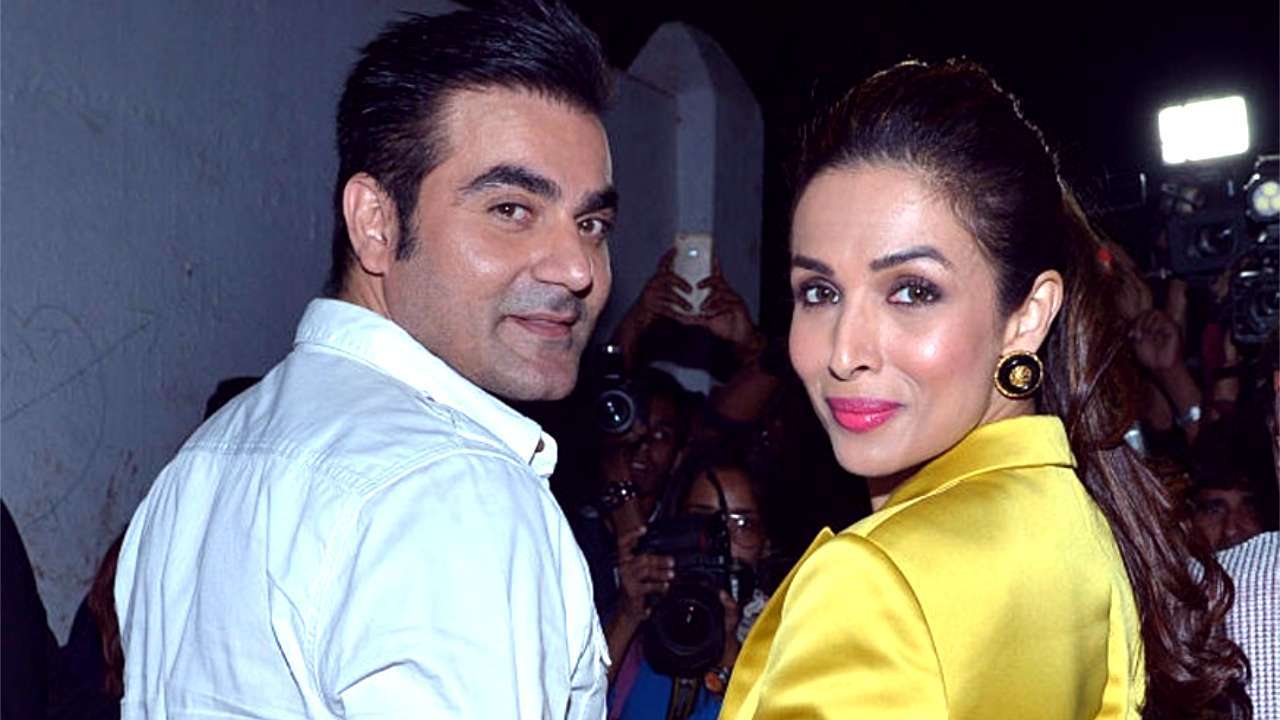 However, even after separation, they always make sure to spend quality time with their son occasionally and sometimes during family gatherings. Malaika said that she and Arbaaz have become far more mature, calmer and happier as individuals and she was glad that they parted ways as it wasn’t working out.

“I think I made my choice and I put myself first. And I think by doing that, I am a much better person today. I have a better relationship with my son; he sees that I am much happier. I have a much better relationship with my ex-husband. I’m happy I made these decisions, and I stood up for myself. So, for women out there, don’t be scared. Don’t be afraid to follow your heart. Yes, you will ruffle feathers, but life is not easy. You can’t make everyone happy,”

Said Malaika in a recent interview.

As Malaika is dating actor Bollywood actor Arjun Kapoor, Arbaaz too has found a soulmate named Giorgia Andriani. It’s been nearly 4 years since the ex-couples have found their respective partners again. 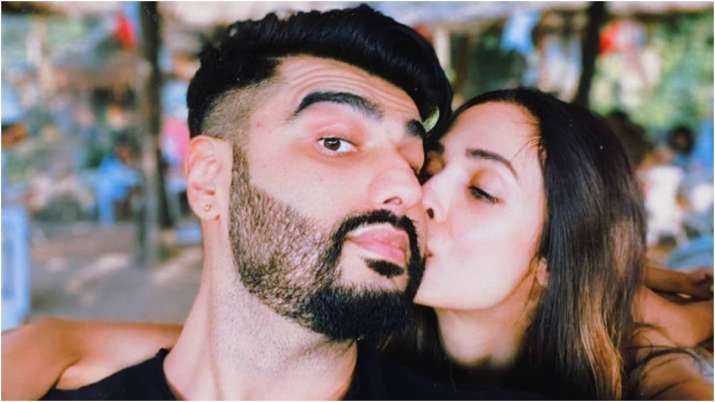 However, they often get criticized and face a lot of backlashes for their relationships.

For quite a few days It is being rumored that both Malaika’s current boyfriend Arjun and ex-husband Arbaaz are coming together on their web show called the Arora sisters.

However, the two will appear in separate episodes and talk about their individual lives.

Malaika was recently spotted with boyfriend Arjun Kapoor in London on a dinner date. Arjun Kapoor posted a picture of them and gave it a lovely caption as well.