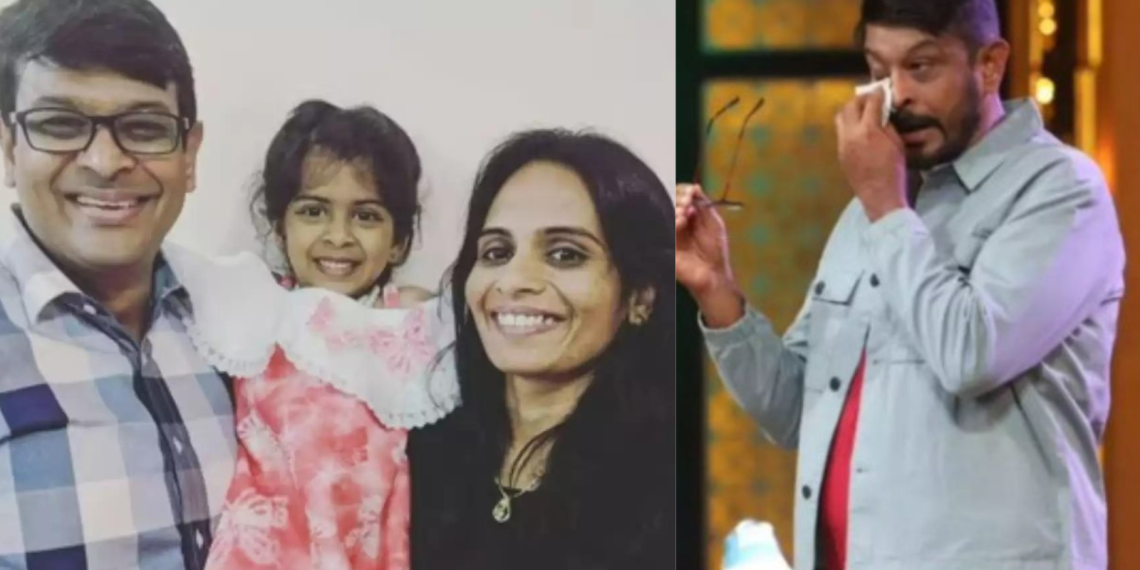 Ganesh Balakrishnan, the co-founder of Flatheads, cried during the sixth episode of Shark Tank India season 2 as he described the difficulties of operating a business. The graduate of IIT Bombay was offered an opportunity, but he turned it down. Anuradha Pasupathy, Balakrishnan’s wife, responded to the media attention surrounding the incident by writing a post on LinkedIn in which she insisted that she had not shed a tear during her husband’s emotional breakdown on national television. 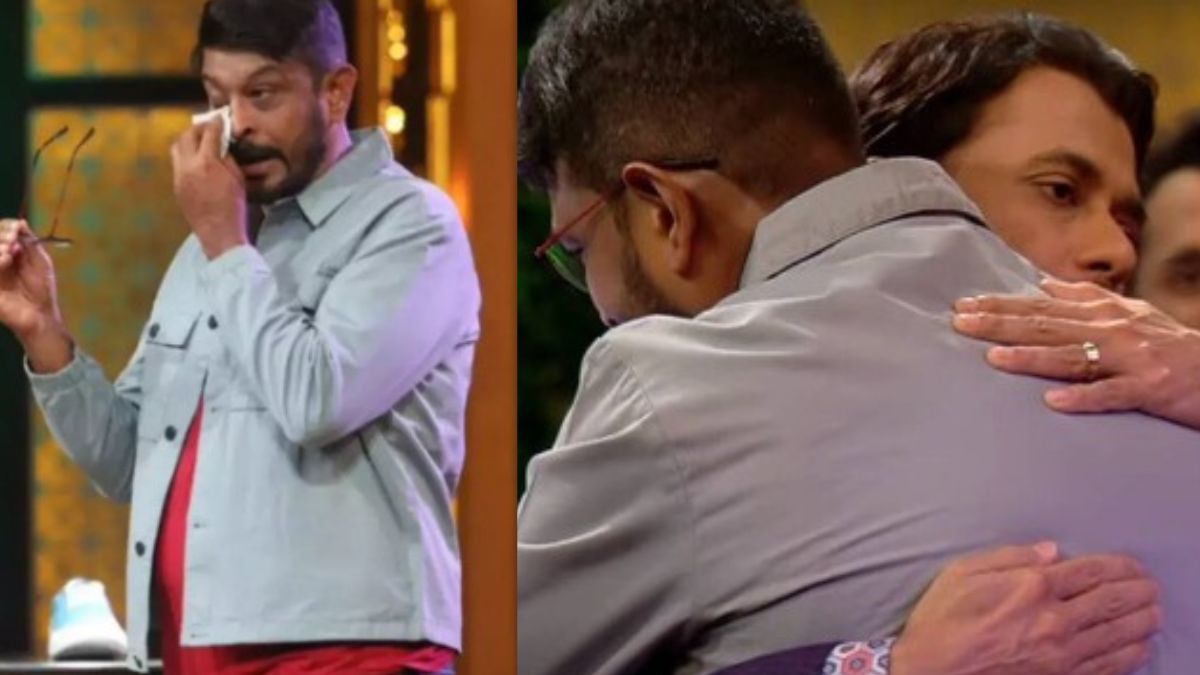 According to Anuradha, the lockdown was a very disturbing experience for them. During the trip, she might have pursued a higher-earning job or looked into overseas opportunities, she wrote. However, she opted for comfort above advancement.

Ganesh Balakrishnan is an entrepreneur who recently got a lot of attention for being on Shark Tank India season 2. His wife spoke about how hard it had been for them.

Anuradha, who is a senior manager, said that she rejected better-paying jobs to support Balakrishnan’s dream. She wrote, “Main kamati hun, wo udata hai (I earn, he spends) – I am Ganesh Balakrishnan’s wife, and this is my side of his story.” “When Ganesh decided to quit his job at a big company and start his own business, I was worried about how this would work. India is a very hard place to start a business. You need to have a very strong mind to do it. Since he comes from a very traditional family, will he be able to handle the challenges of being an entrepreneur? There are a lot of wolves out there, will being an honest lamb really work?”