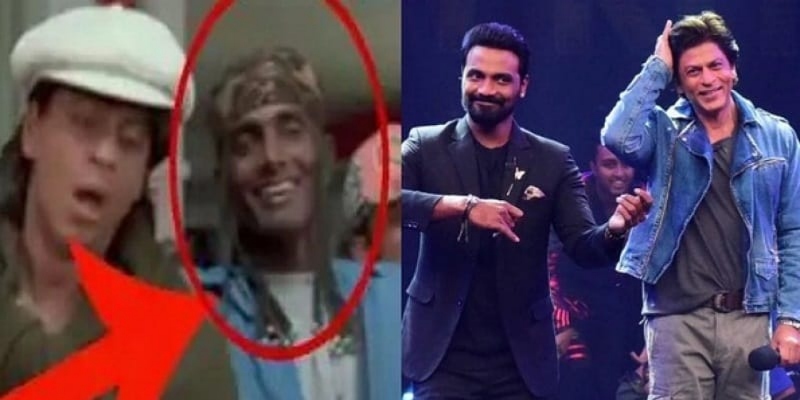 Remo D’Souza is one of the most renowned dancers and choreographers of the Bollywood industry. He is one of the few celebrities who built his own empire with his hard work and dedication. However, the road to success wasn’t smooth for him. He went through his own share of ups and downs.

Not many are aware of the fact that Remo D’ Souza was born as Ramesh Yadav in a family in Bangalore. His father used to work as the chef in the Indian Air Force. Coming from a poor background, there were times where Remo and his family couldn’t even support their survival. 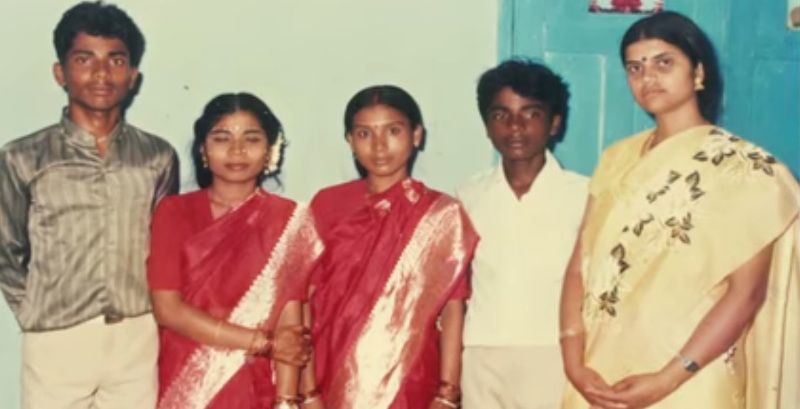 At the age of 19, when Remo was studying in Gujarat, he found his calling for dance. Remo’s father wanted him to join the Indian Air Force, however, Remo soon realized that he had no interest in studying and the only thing he was passionate about was dancing. Later on, he ran off to Mumbai to follow his dreams, taking a risk in the city of dreams.

Remo never took any professional help to learn dancing, as he learned everything from watching various movies. He used to idolize the legendary Michael Jackson as his teacher and used to learn steps from the videos of MJ. 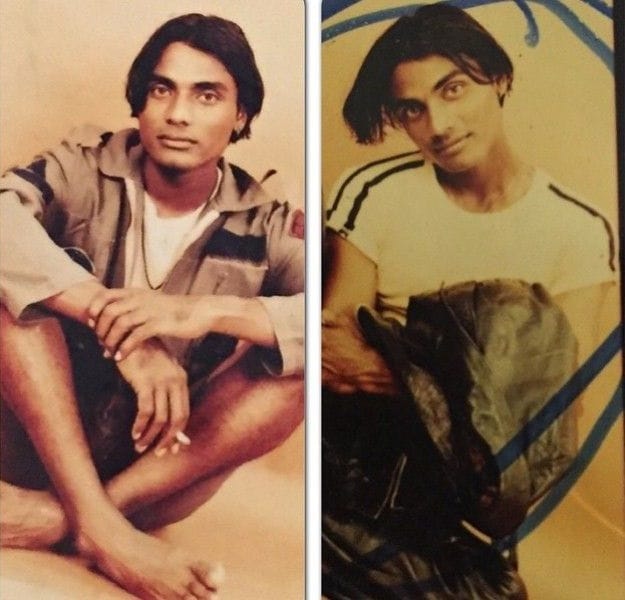 The path to success wasn’t an easy one for him. During his initial days in the industry, he couldn’t afford a living and had to take odd jobs like cycle mechanic, selling groceries, etc. The financial situation was taking a toll on him. There were nights where he slept in the railway station empty stomach. 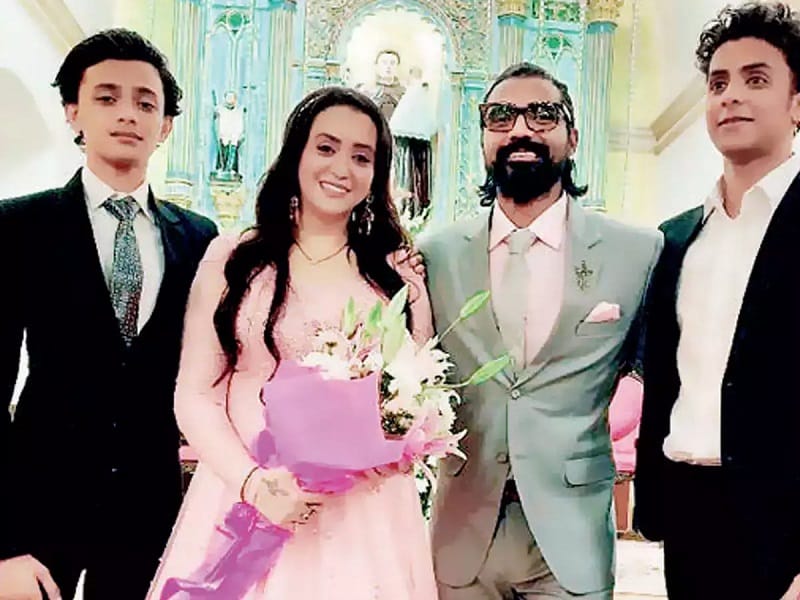 Talking about his love life, Remo fell in love with Lizelle, who used to work on a television report showed. Though the financial instability of Remo was a problem, but Lizelle never left his side and stuck with him in all the ups and downs of his life. Remo and Lizelle are blessed with two children, Dhruv and Gabriel. 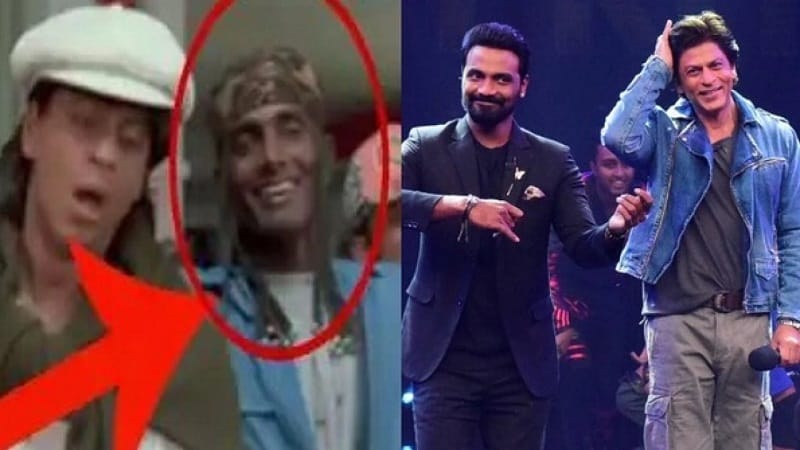 Talking about Remo’s struggle in the Bollywood industry, he once used to work as the background dancer and can be seen in many popular songs dancing behind the lead actors. He can be seen in the song Zara Tasveer Se Tu from SRK’s film Pardes.

However, things changed for him and he went on to become one of the most loved choreographers of India. Not only did he stick to only dancing, but he also expanded and tried his luck in directing movies as well.