by Vandita Sharma
in Bollywood, News
0

KRK is often buttoned up about Bollywood Movies and Bollywood celebrities and as expected of him, he has once again tweeted about the upcoming movie Prithviraj and its fame Akshay Kumar. The tweets of KRK (actor and critic) are always hot topic of discussion on social media. Sometimes they attract laurel for them, sometimes they are brutally trolled. 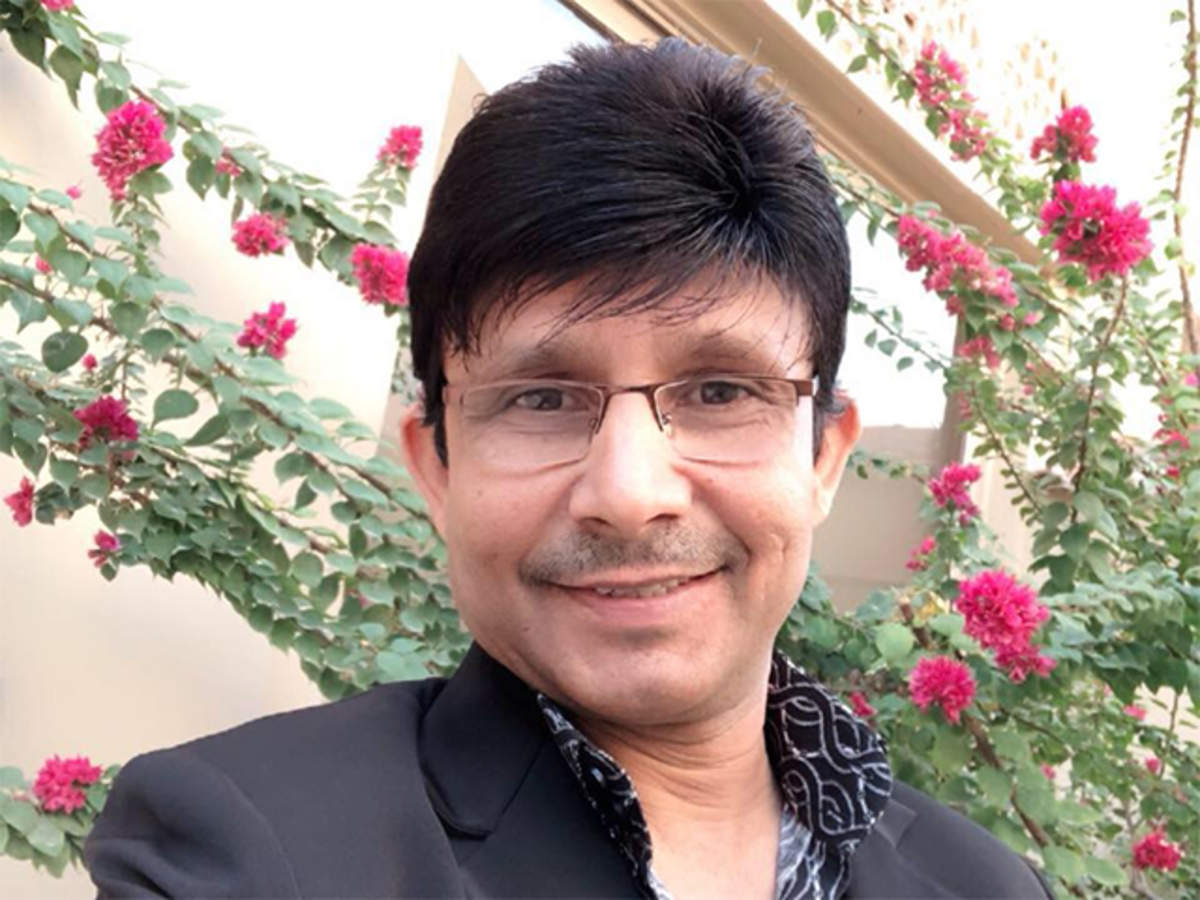 KRK is often clammed up about Bollywood celebrities and movies, and as expected of him, he has once again tweeted about the upcoming movie Prithviraj and its fame ‘Khiladi’ actor Akshay Kumar. KRK has questioned Akshay Kumar’s acting in his latest tweet which went viral on social media and this is not the first time that he has tweeted about Akshay.

‘There is a great actor Akshay Kumar who…’

KRK’s first tweet said, “Prithviraj’s director told – Akshay Kumar don’t perform well in my movies because he does not remember the dialogues properly. He read on the teleprompter and perform scenes… which is not a good thing for a movie. In another tweet, KRK wrote, “there is an actor who gets into every character and becomes that character!  And then there is a great actor Akshay Kumar who insinuate himself into every character and makes it Akshay Kumar!’

KRK’s take on Akshay and his new movie Prithviraj

Director of #Prithviraj says:- @akshaykumar is not able to perform well in my film because he doesn’t remember dialogues. He reads dialogues on teleprompter and perform for the scene which is not good for the film.🤪😁

Just a reminder that this is not the first time when KRK took a dig on Khiladi Kumar. Few days ago, KRK reviewed Prithviraj and said, “when this real story is about a 26-year-old boy, then how can uncle Akshay Kumar, who is 60 years old, be the main lead of this film? I don’t think that was even mohammed Ghori’s age at that time. So how can 60-year-old uncle Akshay Kumar play this role?

After tweeting all this, KRK shared another video of himself, related to the film. In the video, KRK says, “friends as you all know that the new Movie of Canadian superstar, Akki bhai, the king of pan masala is releasing, Prithviraj and I can tell with the release of the trailer, that the film is going to be super-duper flop. KRK says that he had earlier thought that Sanjay Dutt was in the role of Mohammad ghori, but that did not happen. Then he Questions the casting of the film and said casting  is not right, there should have been someone more powerful in the character of the villain, while Manushi is  way too older than the age of the character and ‘Akshay Kumar does not look like a king at all,his gums are so big that even the big ones get scared.’ ‘