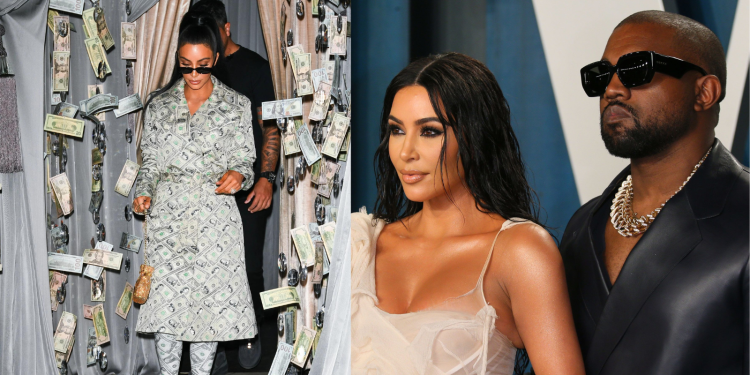 Kim Kardashian will be receiving $200000 (₹1.61 crore) monthly child support settlement from Kanye West. Reportedly, they are divorced now and will get joint custody of their four children–North, Saint, Chicago, and Psalm.

World renowned personality Kim Kardashian and popular rapper Kanye West have finally reached a divorce settlement after a long time. As per latest reports, Kim will get $200000 (₹1.61 crore approximately) per month in child support payments from West. As per the settlement that is finalized, Kim and Kanye will also get joint custody of their four children and divide their real estate assets. 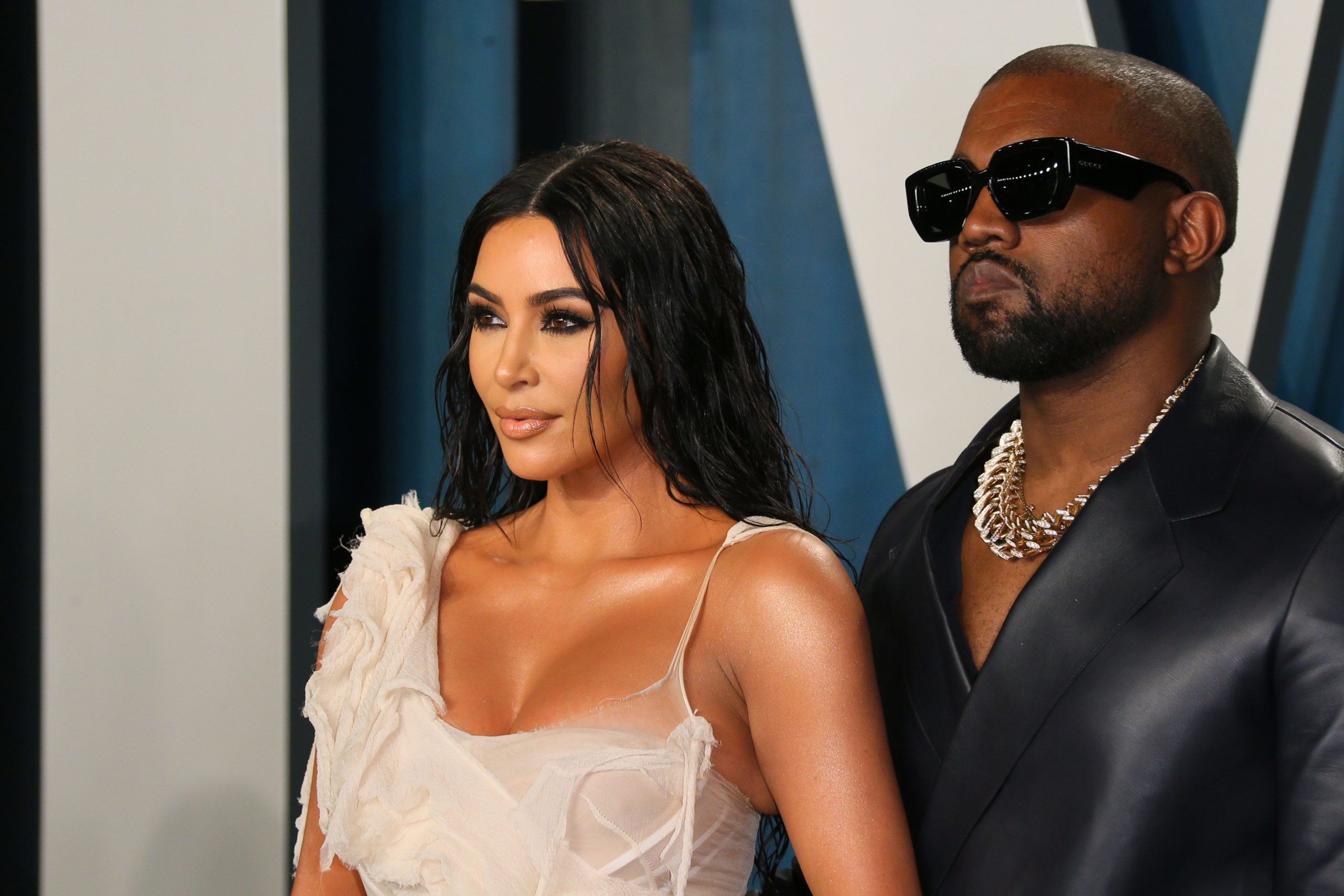 The settlement has also precluded a trial that had been set for next month. The former couple and their attorneys filed documents presently seeking for a judge’s approval of the terms they have agreed on.

None of them will pay the other spousal support, as per the documents filed in Los Angeles Superior Court.

News agency AP, revealing the settlement proposal, told that Kim Kardashian and Kanye West are going to split the expenses for the kids’ private security and private school, including college equally. They will also pay their own debts. The two had a pre-nuptial agreement and kept their property largely separate.

According to the New York Post, the parents must agree on what school their children will attend and other decisions involving therapy, counselling or religious activities.

Moreover, the children are not allowed to move more than 60 miles (100 km) from Kim’s home in Hidden Hills near Los Angeles before they finish high school or turn 19 years of age.

Both of the parent will have access to the children on their birthdays and other special occasions. Kanye has agreed to transfer one Hidden Hills property to his ex-wife, who will also keep properties in Malibu and Riverside, California, and Harrison, Idaho.

Previously, the judge declared the two legally single at Kim’s request in March, ending their eight-year marriage. However, issues of property and custody was still unresolved, and it will be worked out in a trial starting December 14.

The renowned ex-couple started dating in 2012 and had their first child in 2013. Kanye West proposed Kim later that year and then tied the knot on May 24, 2014, in Italy. They are parents to four children–North, Saint, Chicago, and Psalm. Moreover, It was the third marriage for Kim and the first for the rapper.

The two appeared to be headed for the final settlement on the agreed-upon terms when Kim first filed for divorce in February 2021.  However, they never discussed the split publicly until early this year when Kanye started lashing out on social media against Kim, her family, and her former boyfriend Pete Davidson.