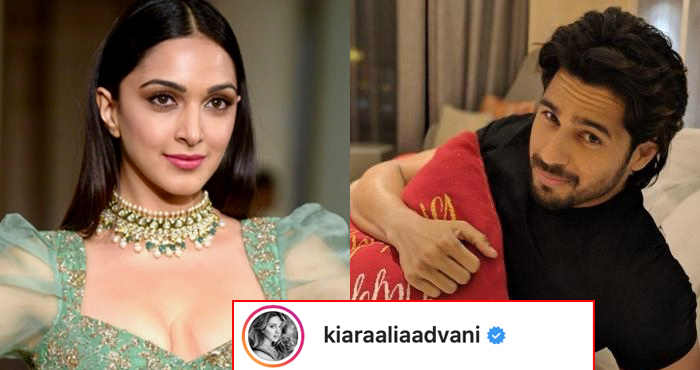 From Kiara visiting Sidharth’s house to their romantic New Year getaway in the Maldives, their secret dates have kept everyone buzzing about their rumored relationship. 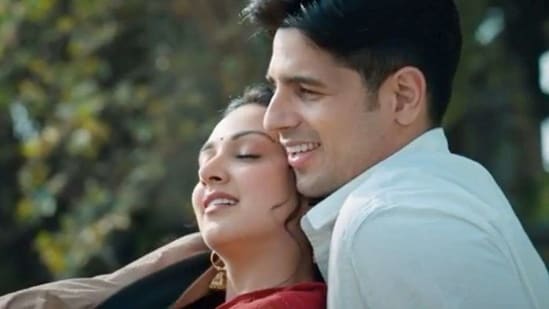 Yes, as per some sources, Sidharth Malhotra is dating Kiara Advani for quite a long time now. Though it is believed that Sidharth and Kiara have been linked to each other for over two months, but they like to maintain that they are just friends.

Recently, in an interview, Kiara Advani finally talked about her equation with Sidharth Malhotra. She also gave an update about their rumored relationship. She said:

“As a co-star, Sidharth is extremely driven and focused. He loves to prep a lot and does a lot of readings. That’s very similar to the way I like to work on a film. So, in that sense, we got along very well,” she said.

She was also asked about Sidharth Malhotra’s qualities. Responding to this, she gushed: “As a friend, I’d say he is one of my closest friends in the industry. I think, even as a friend, he’s full of life and always fun to be around,” 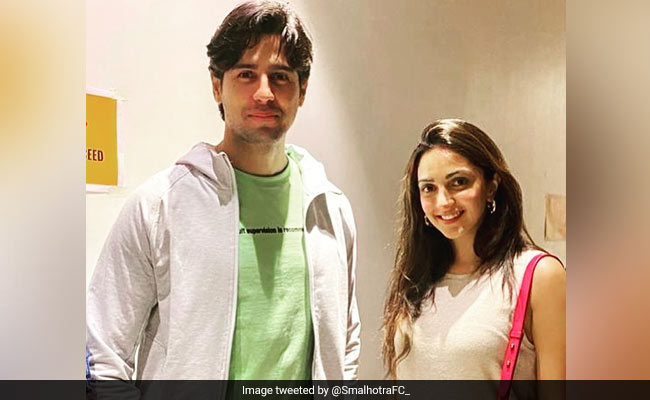 Meanwhile, this isn’t the first time that the rumored couple was asked to talk about their rumored affair. Earlier, during an episode of Koffee With Karan in 2019, Sidharth Malhotra shut down speculations that he and Kiara Advani were dating. He rubbished all the rumors by saying: “I don’t know, dude. The amount of rumours and hook-ups that I have had in the tabloids, I’m having lesser fun in real life, I think. I wish they were true. My life is not as colourful as what people read,”

Talking about their work front, both the actors are gearing up for their upcoming movie Shershaah, which will be their first movie together. The movie is based on the life of Param Vir Chakra awardee and Kargil martyr Captain Vikram Batra.