Khan sir will be seen in the upcoming episode of TKSS 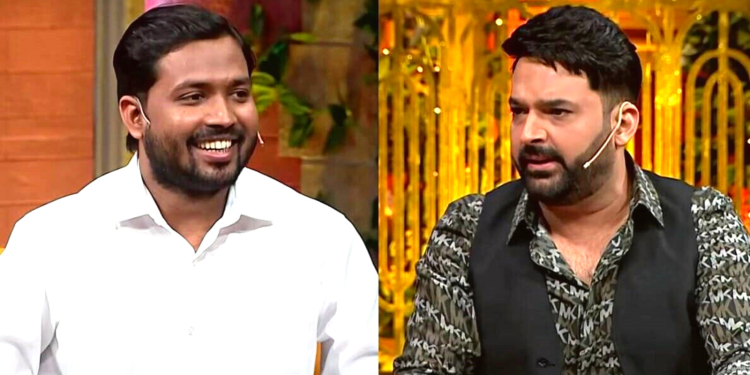 As we all know, The Kapil Sharma Show is one of India’s most popular comedy television shows. The show never fails to put up smiles even on the faces of the most grieving individuals.

The prominent reason this program is loved by everyone is that it successfully uses viral and trending topics and knows how to put them to use in comedy without creating controversy. The success of the show may also be attributed to his remarkable star cast. 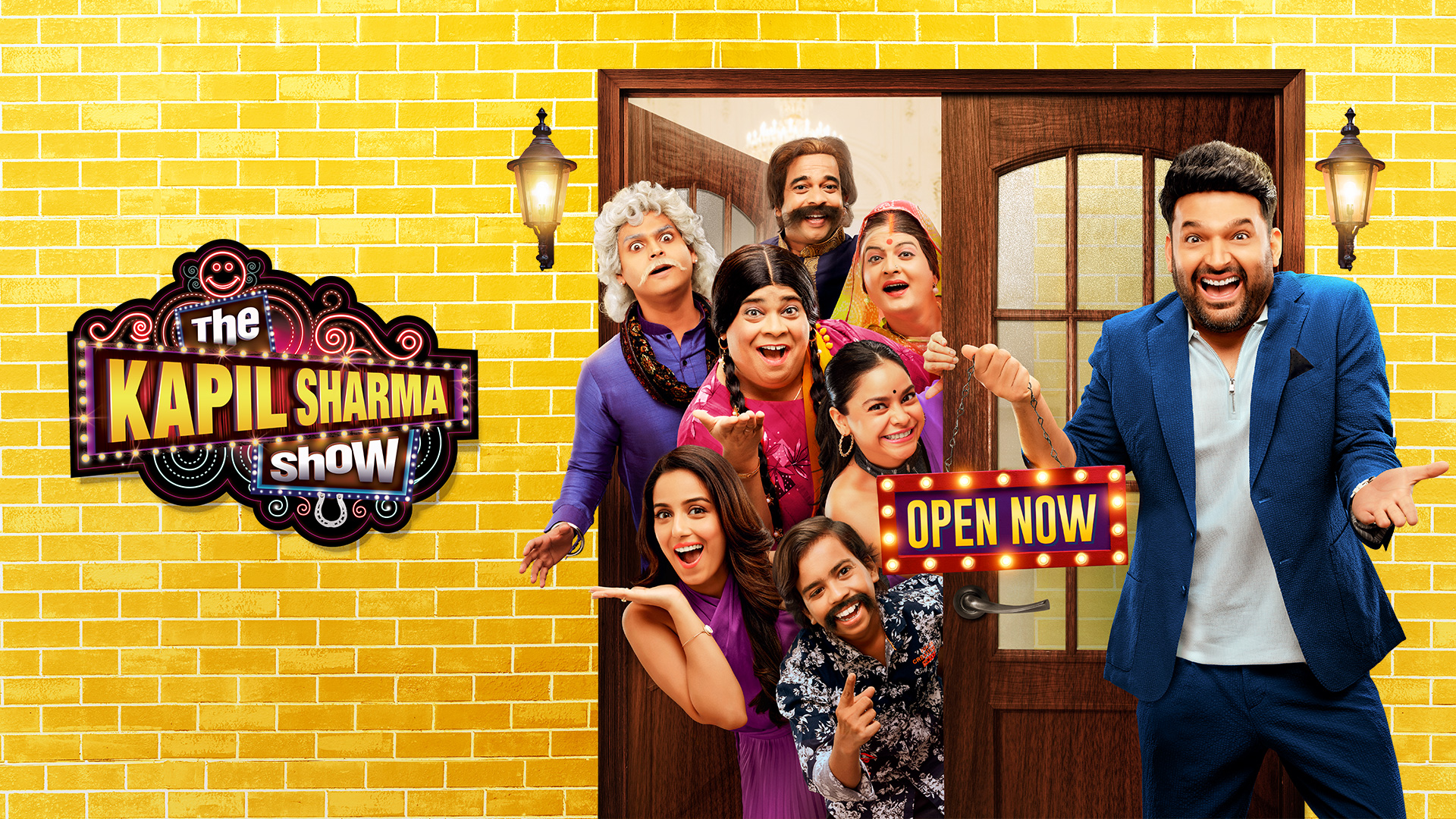 Moreover, the show invites people from different professions and regions, whether or not they are related to the entertainment industry. Nevertheless, several individuals are invited who are not from the film industry, the show has always made headlines for its amazing choice of guests.

While the show is all about laughter, the recent episode might make you cry. Wondering why? That’s because the new guests were recently invited.

The show recently welcomed renowned motivational speakers Vivek Bindra, Khan Sir, and Gaurav Kaul Das. Even though all the guests contributed to the episode, Khan Sir’s touching stories from his teaching career grabbed the most attention. Khan Sir opened up about charging low fees to students 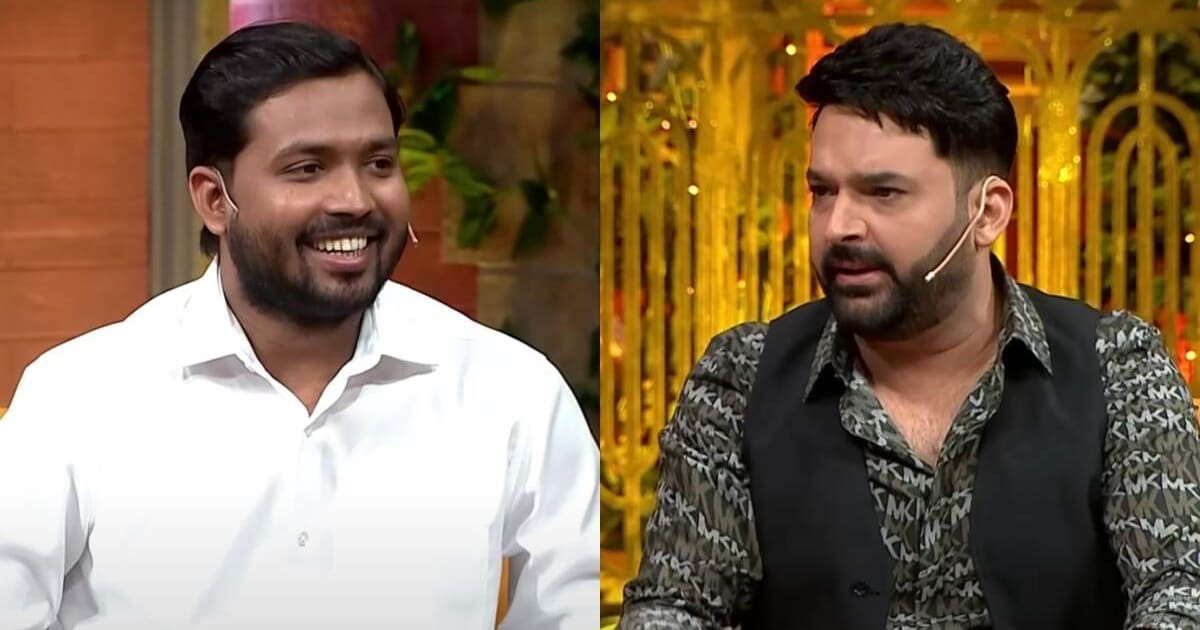 In a news commercial released by Sony, Khan Sir discusses his reasons for wanting to lower tuition costs. He said,

“UPSC is India’s toughest exam and we have reduced the fees from Rs.250k to Rs. 7.5k. Some of us may feel Rs.7.5k is a small amount, but there was one girl who requested me to shift the evening shift to the morning. When asked why she said that she has to wash utensils elsewhere in the evening.”

Khan sir also gave the example of a young man who used to collect and sell river sand to pay for his education.

Khan sir also revealed that after observing people’s sufferings, he swore and resolved that no one pursuing education should ever have to struggle financially

As soon as the trailer appeared on multiple channels, Khan sir’s followers commented in the comment box, dropping red heart emoticons, and saying, “Most awaited episode of the kapil sharma show.” Others referred to Khan Sir as the “original” and “best.”

While reacting to the fact, he blushed and agreed to this. Then Kapil said,

Khan sir, whose actual name is Faizal Khan, is the founder of Khan GS Research Center. He first started with a YouTube channel, but soon after his popularity grew, he also started taking classes in person. His fan base is huge and his subscription base has already surpassed 10 lakh followers.

Fans and admirers adore his distinctive teaching approach, which is laced with East Indian accents and colloquialisms. Through his videos and lessons produced by him, anyone may comprehend any topic very quickly because of his teaching methodology.

In addition to this, Khan Sir also creates videos on many national current topics, and his videos are currently seen by millions of people.