The wedding rumors of Vicky Kaushal and Katrina Kaif have been doing the rounds in the b-town galore for quite a while now. Not a day goes by when this rumored couple is not on the top of the trends list, courtesy of their rumored weddings. As per the latest reports, the stars are all set to tie the knots next month. 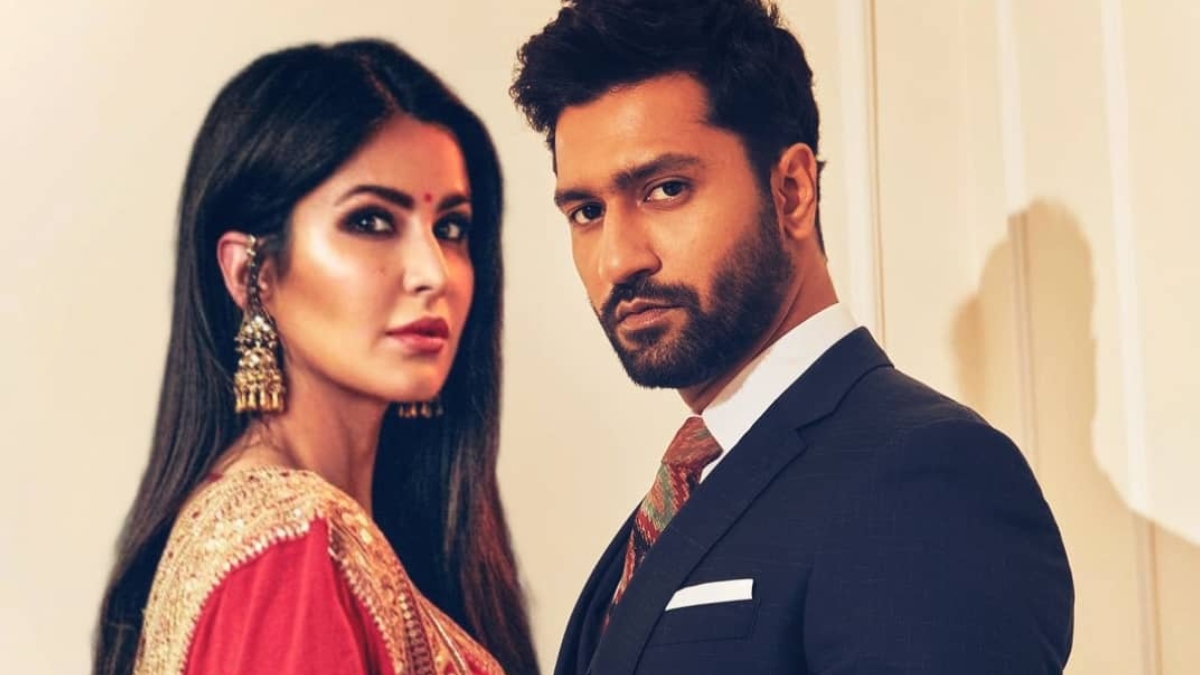 A recent report by Bollywood Life stated that Vicky and Katrina will have a court marriage next week in Mumbai before they fly to Rajasthan for the festivities.

Another report also claimed that the couple will go Priyanka Chopra and Nick Jonas way with a ‘no mobile’ policy for guests at their wedding. As per the sources, there will be a designated area at the venue beyond which one can’t use mobile phones. This policy of keeping phones off the wedding grounds will apply to everyone, apart from the family members.

The insider says, “This is a big day for both of them, so it’s obvious that they are going all-out to ensure that there is no situation where photos and videos are being leaked on social media without them knowing. Katrina and Vicky are hands-on with the wedding prep and there is an elaborate team put in place to ensure privacy and security.” 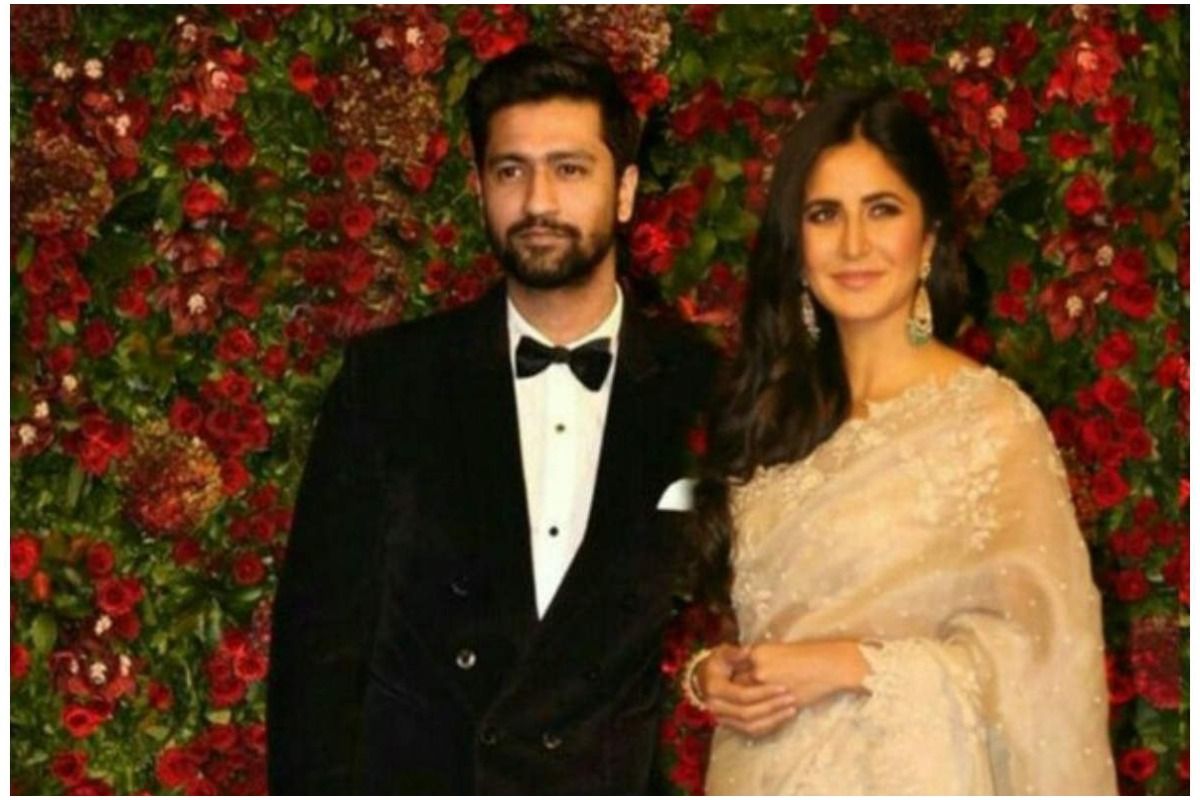 A report by ETimes stated that Katrina Kaif has shifted all her focus on her wedding, excluding shooting for a few commercials. She has been coordinating with Vicky Kaushal’s brother Sunny Kaushal and his mother for all the wedding preparations. On the other hand, Vicky Kaushal is busy with his professional commitments.