Samaira Kapoor is in headlines these days!

As we all know, Karisma Kapoor aka ‘LOLO’ is one of the most popular and adored actresses of the ’90s. She is known for her charming personality, lovely expressions, and dancing skills. The beauty and aura of the actress have not diminished even today. The 48-year-old actress is one of the fittest in the industry. Moreover, you will be surprised to know that her daughter, Samaira Kapoor is not far from her mother in terms of beauty and charm. The daughter of Karisma Kapoor is as gorgeous and lovely as her mother. Whenever Samaira Kapoor made a public appearance, she grabbed a lot of attention for her mesmerizing and breathtaking look. She carries herself beautifully be it in western dresses or desi lehengas.

Recently, she was spotted at the airport and is often seen with the Kapoor family. Samaira Kapoor age is 17 years old as of 2023. 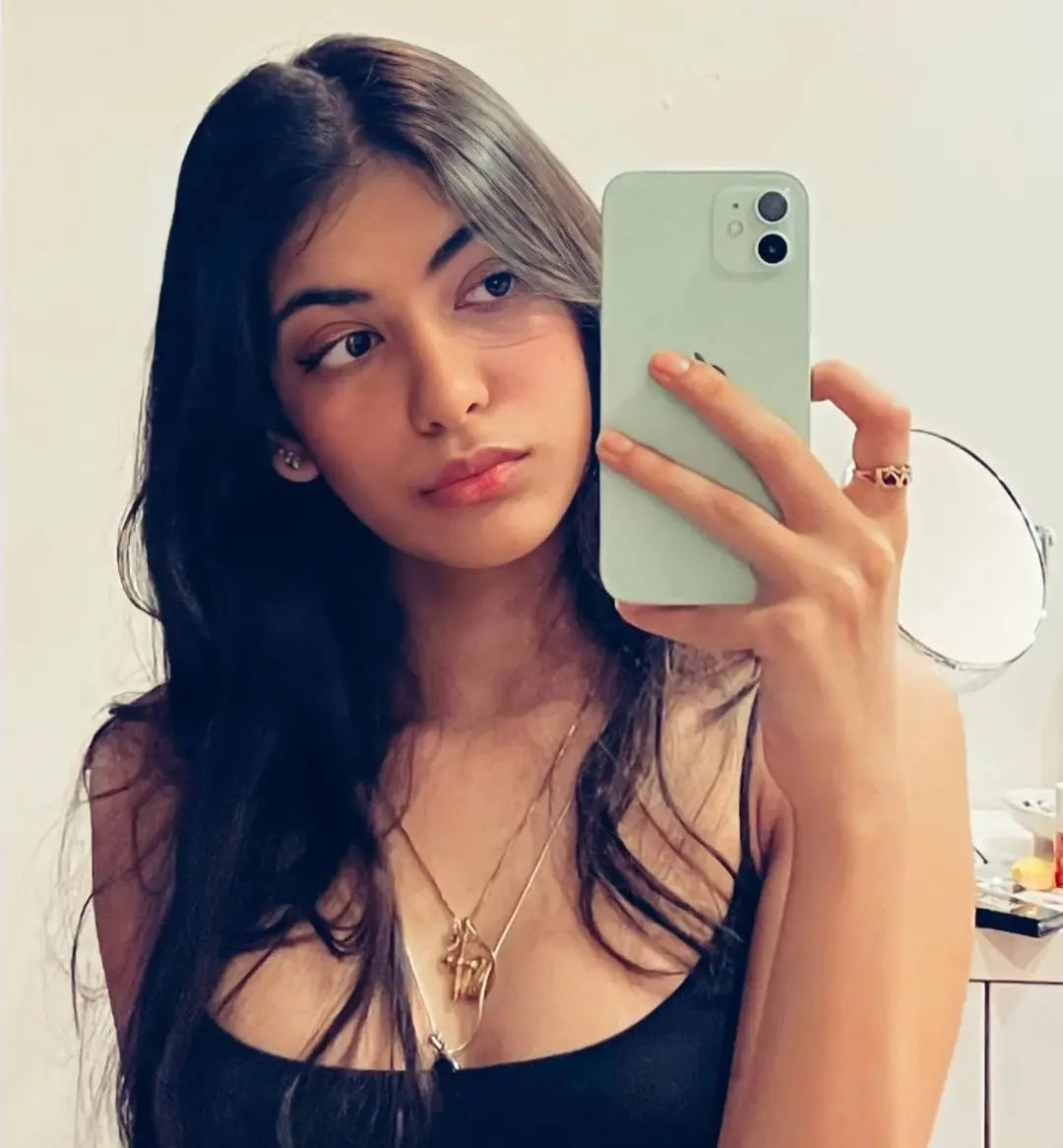 Karisma Kapoor got married to Sanjay Kapoor in the year 2004 in a big-fat wedding. But due to some reasons, the marriage did not last long, and they parted ways. They have two children. The daughter of Karisma Kapoor is Samaira and her son is Kiaan. 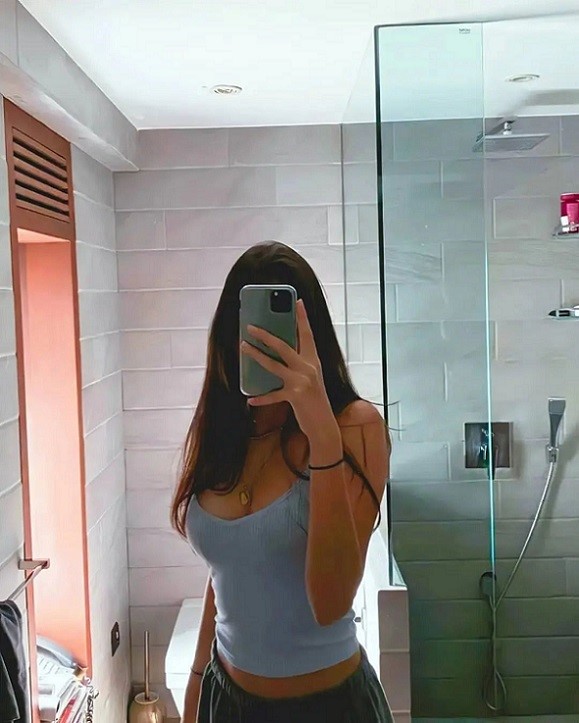 She is studying at Dhirubhai Ambani International School (DAIS) in Mumbai. Samaira made a short film Happy at the tender age of 10. It was screened at the 19th International Children’s Film Festival of India (ICFFI) in Hyderabad on November 15, 2015. It was chosen for the festival under the ‘Little Directors’ category.

She was also part of the scripting and editing of the film and she acted in the movie as well. Moreover, she also played a key role as a cinematographer. The creative team of the film also included Saif Ali Khan’s son Ibrahim Ali Khan & Shekhar Kapur’s daughter Kaveri Kapur.

She featured in a short film Daud directed by Ananya Pandey’s younger sister Rysa Pandey in 2020.

Pictures of Samaira Kapoor can give competition to many star kids in terms of beauty and hotness. There are pictures of Samaira on Instagram that are going viral these days, even though the account seems to be a fan account and not an official one, the pictures show her with her family and there are her mirror selfies as well.

Samaira was spotted in a casual and simple look with glasses on her eyes and long open hair. Karisma’s daughter prefers to stay away from the limelight and often away from the paparazzi, unlike other star kids. The video attracted several negative comments on her looks and outfit.

Take a look at how the netizens reacted: 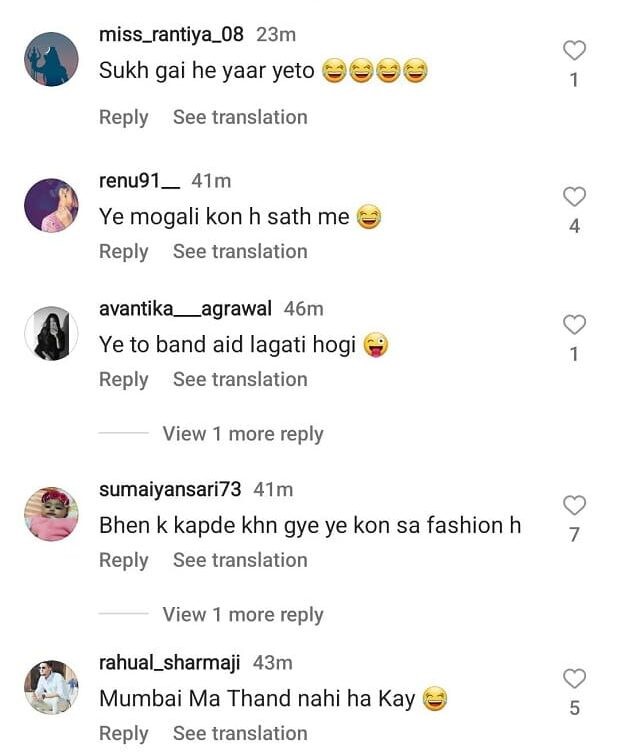 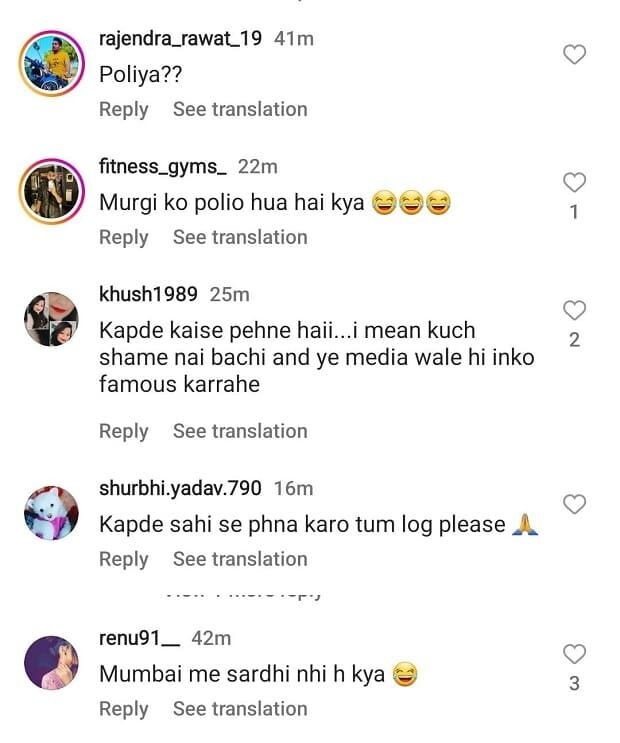 In coming years, she might be seen in Bollywood movies as she seems quite interested in acting field.

“How Can They Afford 1st Class?” Says A London Airport Employee And Satish Shah Gave A Befitting Reply