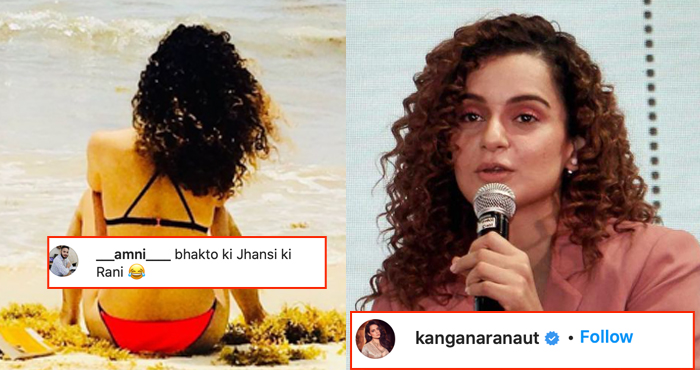 The queen of controversy has been ruling social media and coming in news for all the wrong reasons. For some time now, Kangana has been entwined with every little controversy that is coming up in. However, after a long time, the girl comes striking gold as she shuts down misogynistic and sexist approach of a few trolls on social media.

Earlier on Thursday morning, Kangana had posted a picture of herself in a bikini relaxing on the serene beaches of Mexico. The picture was posted with the soothing caption which stated, “Good morning friends, one of the most exciting places that I visited in my life in Mexico, beautiful but an unpredictable place, here’s a picture from Tulum a little island in Mexico”. This picture had absolutely no obscenity or pointers to be evaluated on. But, Kangana still received a lot of heat from cowardly trollers on Instagram stating how she should not be wearing anything that shows skin. 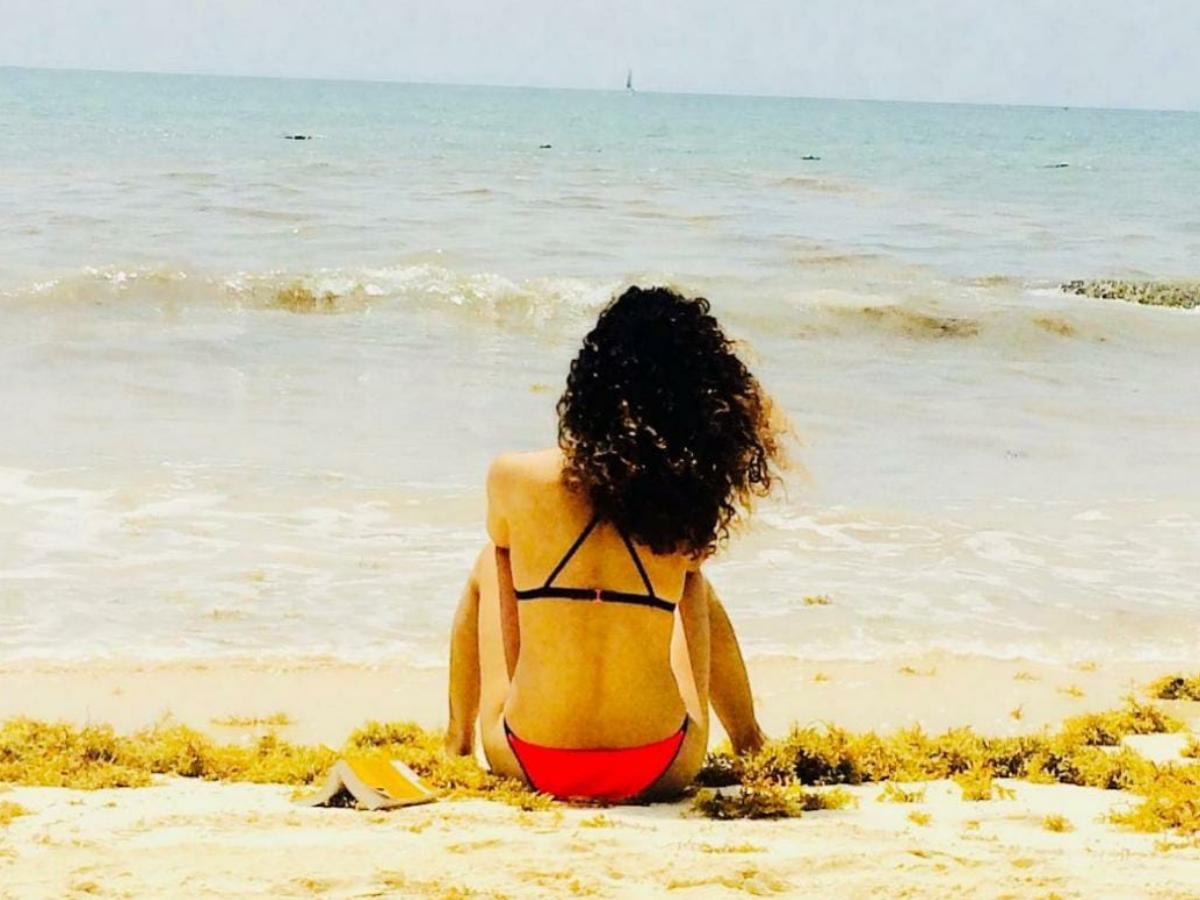 Kangana had earlier in many scenarios pointed out that the freedom of clothing is something that should never be governed and looked at with contempt. She had also once explained how in ways like this ‘rape-culture gets introduced.

The lady of steel, soon took to Twitter to shut these trolls. On Wednesday morning she posted a beautiful sunkissed picture of herself with a long Hindi caption. The message roughly translates to, “Seeing my bikini picture, some people are giving me the lecture of Dharma and Sanatan. What will happen to you if Goddess Bhairavi comes at you with her hair loose, without clothes, drinking blood? You will be scared. And call yourself a devotee? Don’t pretend to be the authority on religion… Jai Shri Ram.”

The last we heard from Kangana was when she was in a feud with Diljit Dosanjh. The crossfire was in regards to the farmer’s protest, where many believed that Kangana was spreading incorrect information and news that should not have been done. Diljit in this round was supported as he called out Kangana on her misdemeanours and was supported by a long list. Taapsee Pannu, Swara Bhasker were some of the many. 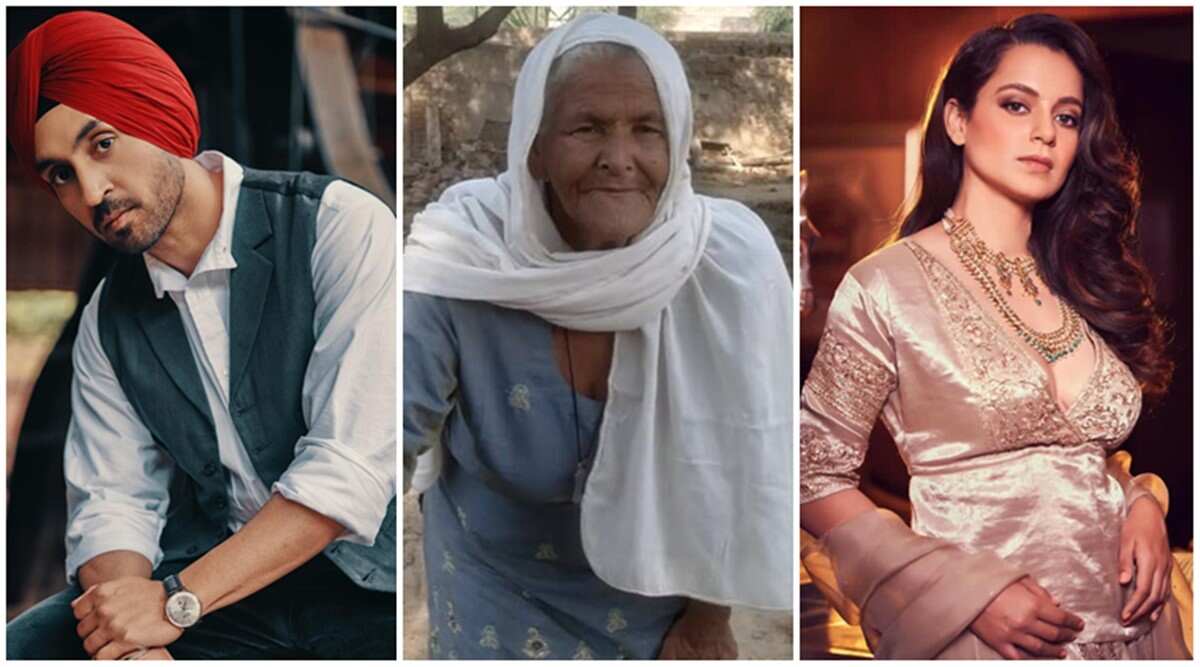 Things started getting out of hand and that is when on Saturday Kangana posted a video on Instagram. In this video, she said, “I had given everyone my word that I will speak about the farmers’ protests once the true motivations are revealed, just like the Shaheen Bagh protests. After the kind of mental and emotional lynching and rape threats I have faced online during these 10-12 days, it’s my right to ask some questions to this country. Since the Prime Minister has made everything clear, there is no scope for any doubts, it has been proven that this entire movement was politically motivated and even terrorists had started participating in it.”