On Friday night, the Chennai Super Kings registered their first win of the IPL 2021 edition. Chennai went on to defeat the Punjab Kings by 6 wickets, by chasing a minimal target of 107. This same match not only witnessed Chennai’s first win of the season, but also MS Dhoni’s 200th game for CSK. 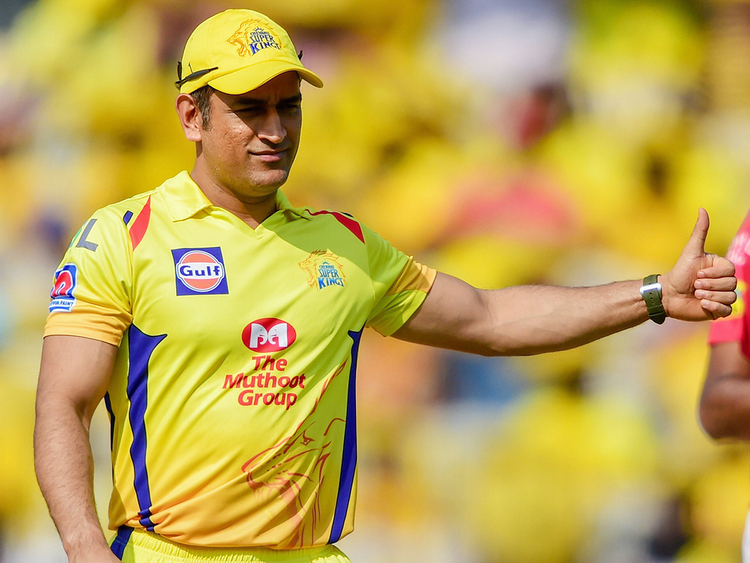 It reflected as one of the key milestone in Dhonis’s as well as the franchise’s story. With this, Dhoni has become the only player to achieve this milestone in the history of IPL.

During the post-match presentation, Dhoni was asked how does he feel about playing the 200th match for the Chennai Super Kings. Then ‘Captain Cool’ smilingly said:

“Makes me feel very old. Been a very long journey. Different conditions, countries, a very interesting journey. I think 2011 was the last time we were happy with the Chennai wicket. After that however hard the groundsmen tried, we were not happy with the wicket.” 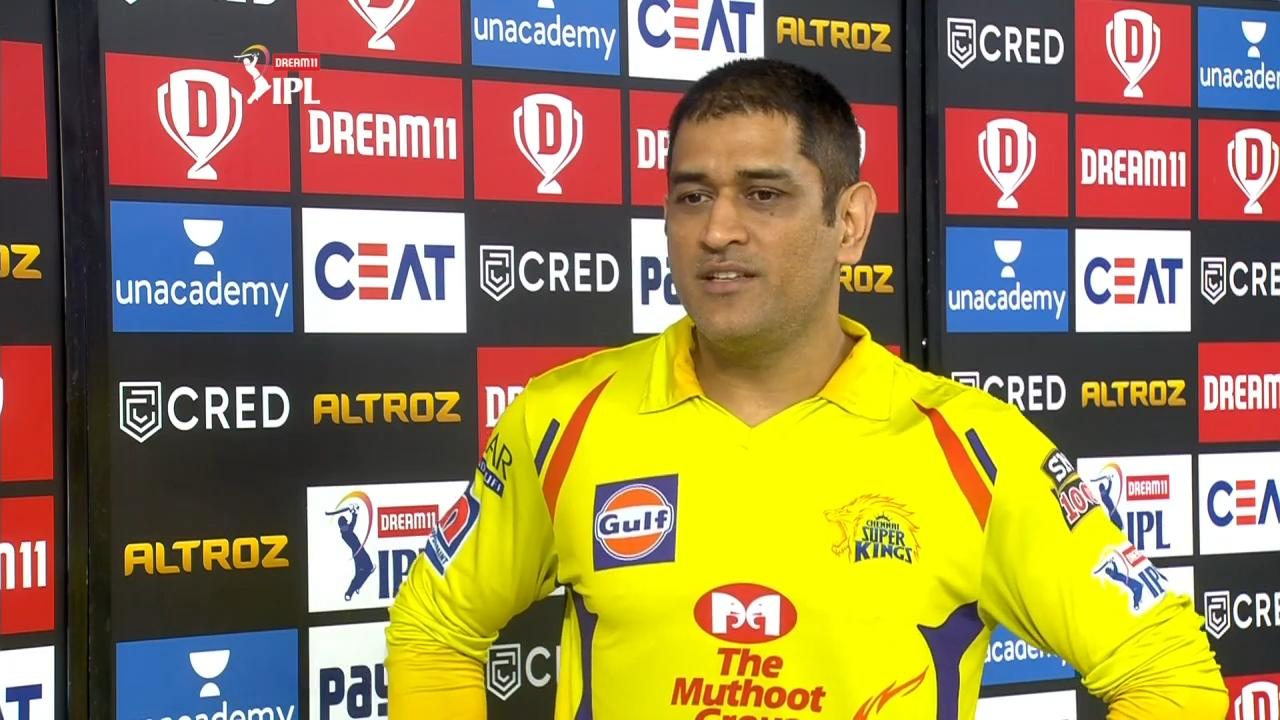 Especially after relaying, the ball doesn’t come on to the bat nicely. Difficult to play big shots. Here (in Wankhede) we have a very good pitch. Movement off the seam, bounce, and runs. Not swinging a lot, maybe something to do with the ball. So when there’s no dew it seams for an extended period.”

MS also took a moment to highly praise the performance of the team. His special mention went for the star bowler of the night, Deepak Chahar who bowled a magical spell of 4 overs by conceding only 13 runs alongside taking 4 wickets. 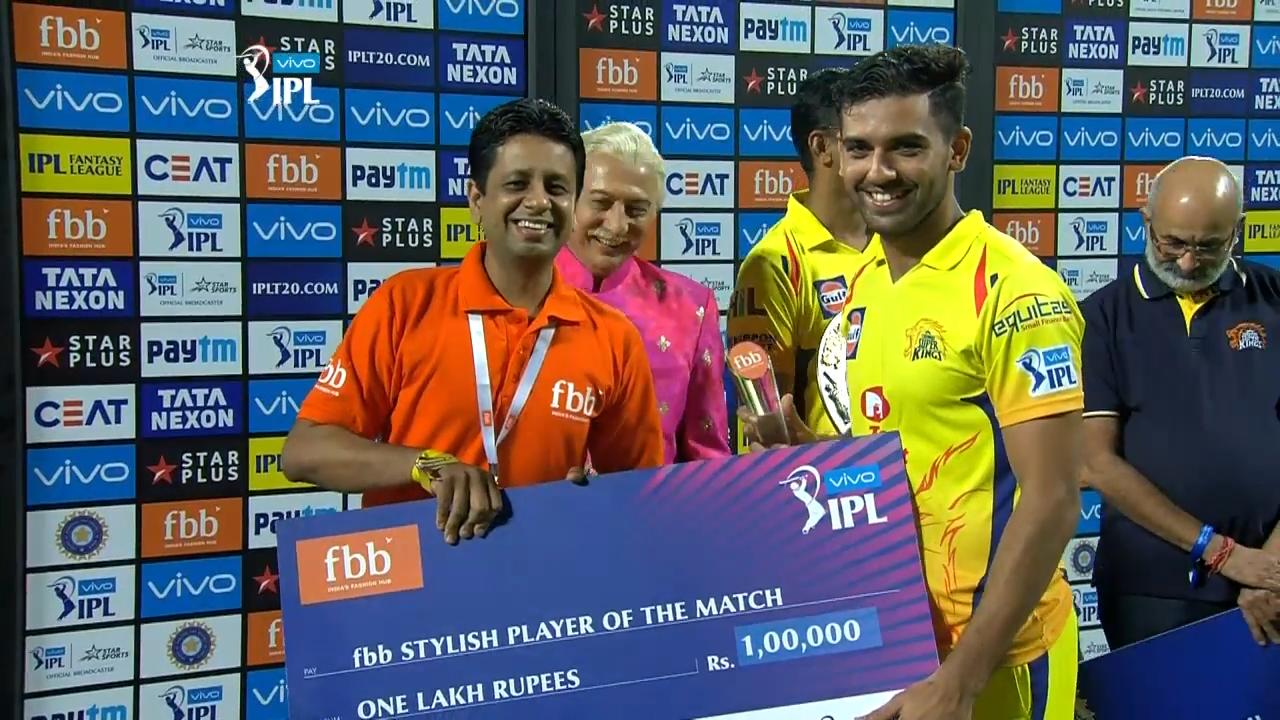 Highly speaking of him, MS said:

“Chahar is somebody who has developed as a death overs bowler too. If I’m looking to attack and there is a movement, I try to bowl him out because he gets more out of the pitch. As a bowling unit, we have more resources. I was looking to attack, so bowled his four overs and it helps in becoming fit because to bowl 4 successive overs you need to be fit.”

Later during the post-match presentation, Deepak Chahar was presented the Man of The Match award for his extraordinary performance.