John Abraham is a renowned star of Bollywood. His looks, remarkable acting performance and his six-pack abs are highly talked about in B-Town. Recently, John talked about once such incident that justly highlights his patriotism towards the nation. 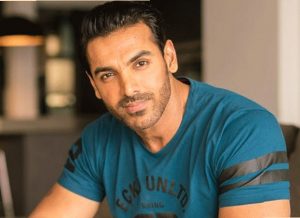 In the media, John shared that once a person asked him whether he is a “Slumdog Millionaire”, after seeing his password. He told the person that he is rather just a “Millionaire”. Talking to Zoom, John said:

“I remember someone asked me once… He saw my passport, and he said, Slumdog Millionaire. I said, No, millionaire. Not for any other reason, but because I can buy you out and my country can buy you out today. We rule Indians rule.”

The media also questioned him about his choice of films, which are always patriotic. Responding to the question, John said:

It’s by default, and not by design. If there’s a sense of patriotism, I am happy. I think America does it with great success… “

“When they do a Lone Survivor when they do any American war film. We as Indians, when we watch an American film we think to ourselves, Oh man, I want to be a part of the American army. Literally. If they can glorify their soldiers, government, and country so much, why can’t we do the same for our country in the best possible way that our youngsters want to see our country?”

“And films like RAW are an answer to that, where you come out and say, Hell, it’s so cool to be an agent but it is tough and this is what you have to do, it is crazy. I think we are doing a good job of making that change now… I see nothing wrong with the sense of Indianness that’s happening in our country.

“And I come from a generation where I have seen people turn the Indian passport because they were embarrassed to say they were Indian. Today, that same person would turn it back.” 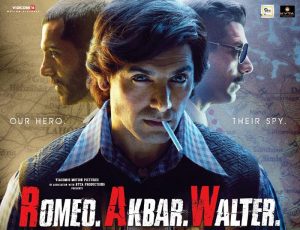 John further took the the opportunity to talk about his film, Romeo Akbar Walter (RAW). It is an action thriller film written and directed by Robbie Grewal. John also told the media that the film stars Mouni Roy, Jackie Shroff and Sikandar Kher. 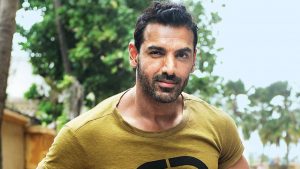 Mira Rajput Shared A Hot Photo In Bikini, Her Fans Highly Criticise Her

Mira Rajput Shared A Hot Photo In Bikini, Her Fans Highly Criticise Her