Javed Akhtar Says His First Pay Was Rs. 50, Remembers Days Of His Struggle. 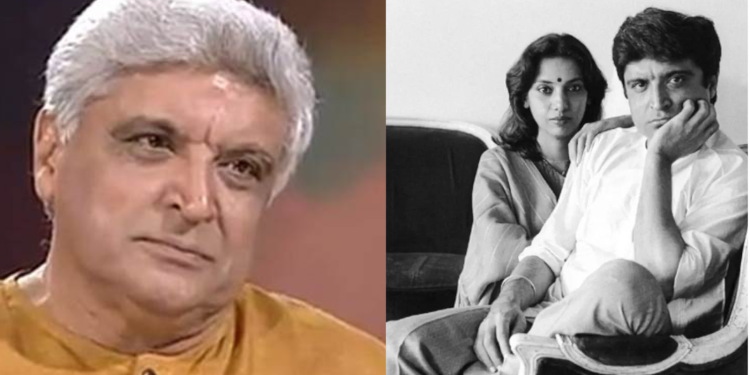 After arriving in Mumbai with the intention of becoming a film director, Javed Akhtar shot to stardom in the 1970s when he began co-writing films with Salim Khan. Javed mentioned working for Kamal Amrohi, the director of Pakeezah, and being paid Rs 50 per month as his first employment in the film business in a recent interview with BBC News Hindi. Based on his pay, the Sholay screenwriter predicted that he would have to live at the studio. 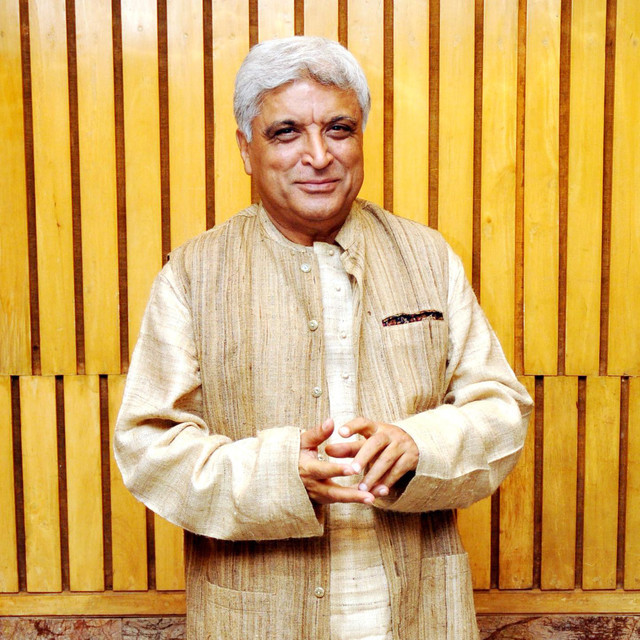 According to Javed, all of Pakeezah’s costumes were kept in a large room inside the Kamalistan studio. All the jewellery, shoes, and costumes were stored here while filming was on hold due to the split between Kamal Amrohi and Meena Kumari. He also found some of the mattresses laying about to be useful.

Here, Javed Akhtar discovered three old Filmfare awards that had belonged to Meena Kumari. He said that, when alone, he would display his trophies in front of a mirror for a photo op.

The first pay check Javed Akhtar ever received was just Rs 50, therefore he slept in his place of employment

Eventually, Javed Akhtar and his writing partner Salim Khan won six Filmfare Awards. He went on to win six additional accolades for his work as a freelance dialogue and lyric writer.

He recalled, “Ab Rs 50 mein main kamra toh leke kahin reh nahi sakta tha toh vahin studio mein hi sota tha. Aur studio mein koi kamra mujhe nahi diya gaya rehne ke liye toh kabhi kahin, kabhi kahin (I could not afford a room in Rs 50 so I would just sleep in the studio. I did not have a designated room in the studio so I would just sleep anywhere).” 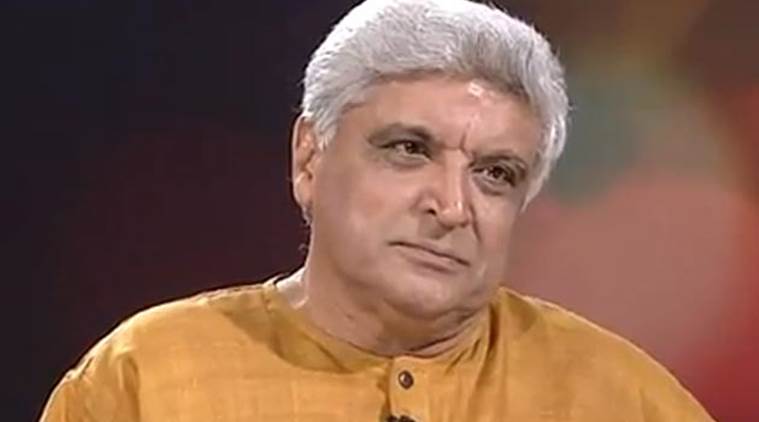 He recalled, “Costume room mein floor pe gadde pade the, uspe so jata tha. Shaam ko bhi bahar ghumne ke paise nahi hote the toh vahin apna dil behlane ko almari khol ke dekhta tha (There were mattresses on the floor of that costume room, I would sleep there. I had no money to go out in the evenings so I would just stay there all evening and check out the almirahs).”