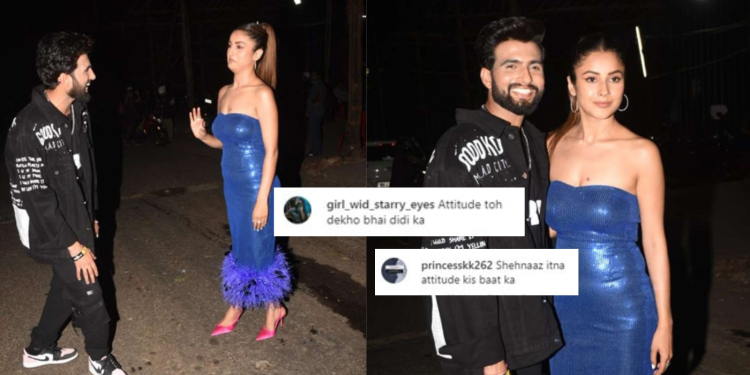 There was a time when ex-Bigg Boss contestant and popular Punjabi singer and actress Shehnaaz Gill was known for her innocence and bubbly nature. However, it seems like the tables have turned now as there is a change in Shehnaaz attitude and behavior which is now evident to almost everyone.

The winner of ‘Hustle 2.0’ kept it cool in a funky black outfit with an oversized jacket and some dashing sneakers and the actress was wearing a body-hugging blue sequined dress paired with hot pink pointed stilettos. 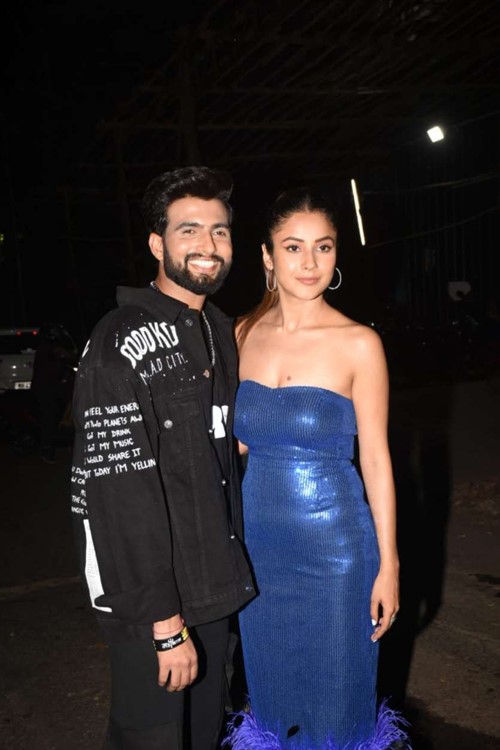 Even though she was looking really pretty, her attitude got on the nerves of netizens and fans for which she got brutally trolled over the internet.

Videos of the actress arriving to shoot for the Weekend Ka Vaar episode on the show with MC Square are going viral on social media where she can be seen engaging in rude banter with the paparazzi.

Shehnaaz can be seen throwing tantrums in the video and saying,

Later being requested to oblige for a solo picture she further added,

It is obvious that her attitude didn’t seem to go down well with fans. The comment section got flooded with comments like

“What’s with this rude attitude?” said one

“It’s so disrespectful, she is too overconfident,” said another. 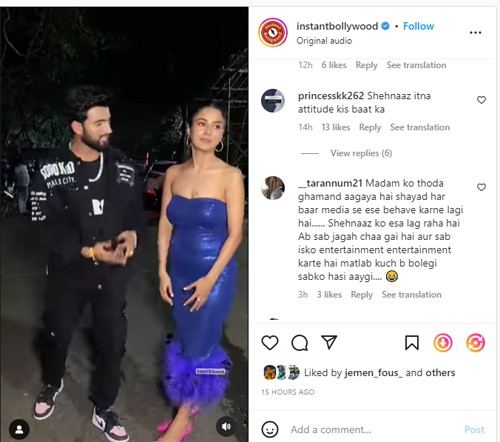 “Kis cheez k attitude? What has she done ? 2 number song wo Bhi flop 😂😂,” an Instagram user pointed out. 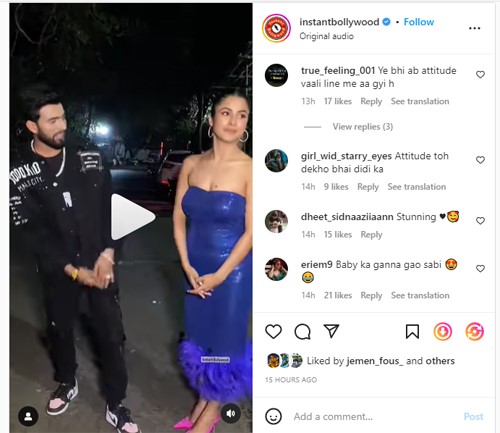 Fans missed the Shenaaz who used to be innocent and cute not rude and disrespectful.

People also emphasized that if her song is really good, it will be a hit and there is no need for her to get miffed with fans for not promoting it enough. Well, she has been praised a lot of times for her nature and, it’s probably the first time that Shehnaaz Gill’s attitude has invited some trouble for her.

Meanwhile, on the work front, MC Square was titled the winner of MTV Hustle 2.0. As for Shehnaaz, she recently launched her celebrity chat show, Desi Vibes with Shehnaaz Gill. She will soon make her Bollywood debut with Salman Khan’s film Kisi Ka Bhai Kisi Ki Jaan.