Inside Pictures Of KL Rahul And Athiya Shetty’s New Bungalow 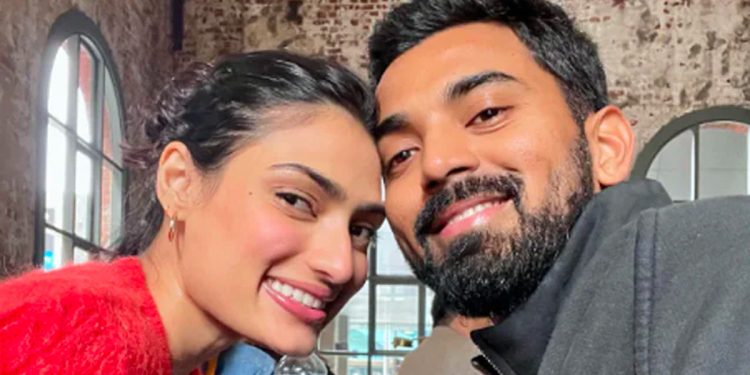 KL Rahul is slowly returning to shape when it comes to the longer format of the game, especially after his outings against New Zealand, coming out to bat at number five. In one of the most defining moments of his life, he married his fiancé, Athiya Shetty who is also a celebrated actress in a private function on Monday.

Kl Rahul has an amazing house in Bengaluru and that structure is riddled with countless glam foyers, a building that would leave any audience in awe. In one such videos rolled out by the man himself, he gave an inside tour of his own house.

The living room for KL Rahul is spacious, easy, function and modern setting. Going by KL Rahul’s demeanour that is pretty easy going and carefree nature, the minimal furniture and open spaces have been pinned to the wall while colour pop being imparted to sofa and armchairs.

Rahul has always preferred his easy going lifestyle and that is why he has cradles in his balcony where he likes to sit and contemplate about his own decisions and also the hard-fought innings that he stitches during his cricketing days.

Lighting plays an important role in Rahul’s life and his house is extremely well lit where warmth and love plays hand in hand. From yellow to a light white tint, he has wonderfully decorated house that would make you feel extremely comfortable.